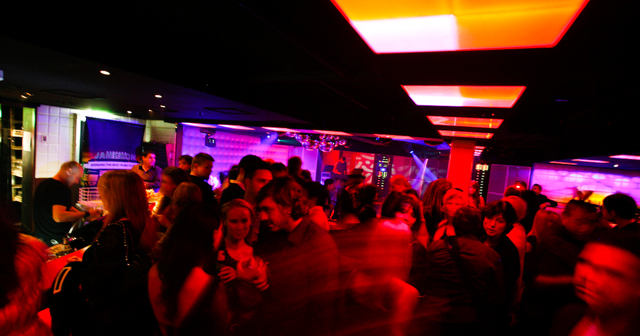 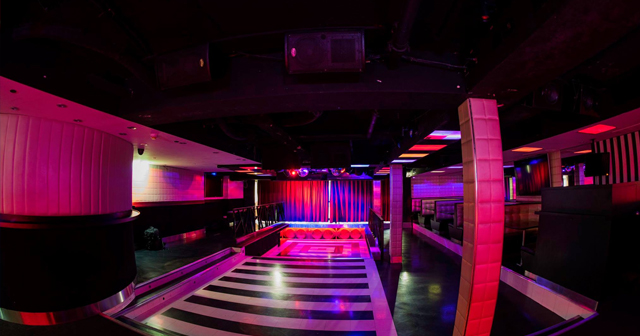 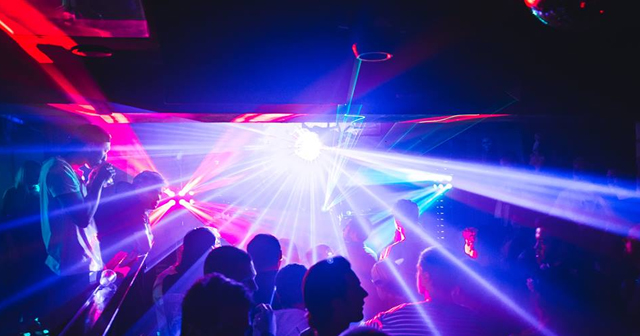 Formerly known as the Civic Theatre, an original cabaret and live rock venue, The Civic Underground was refurbished in 2008 with an innovative interior including white plush booths, an illuminated panelled ceiling which continuously changes colour, and a sunken dance floor in front of the stage. The club boasts one of Australia's cleanest club sound systems, with an Allen & Heath V6 rotary DJ mixer and a Ramsa SX-1 front of house mixer amongst the venue's collection high grade equipment. Friday nights you’ll generally hear house and techno, with Saturdays tending towards disco. 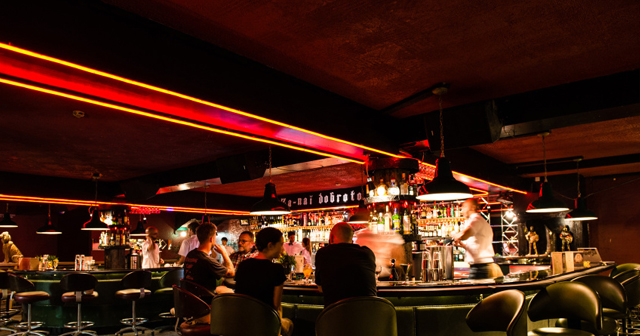 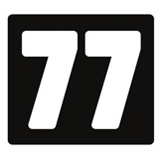