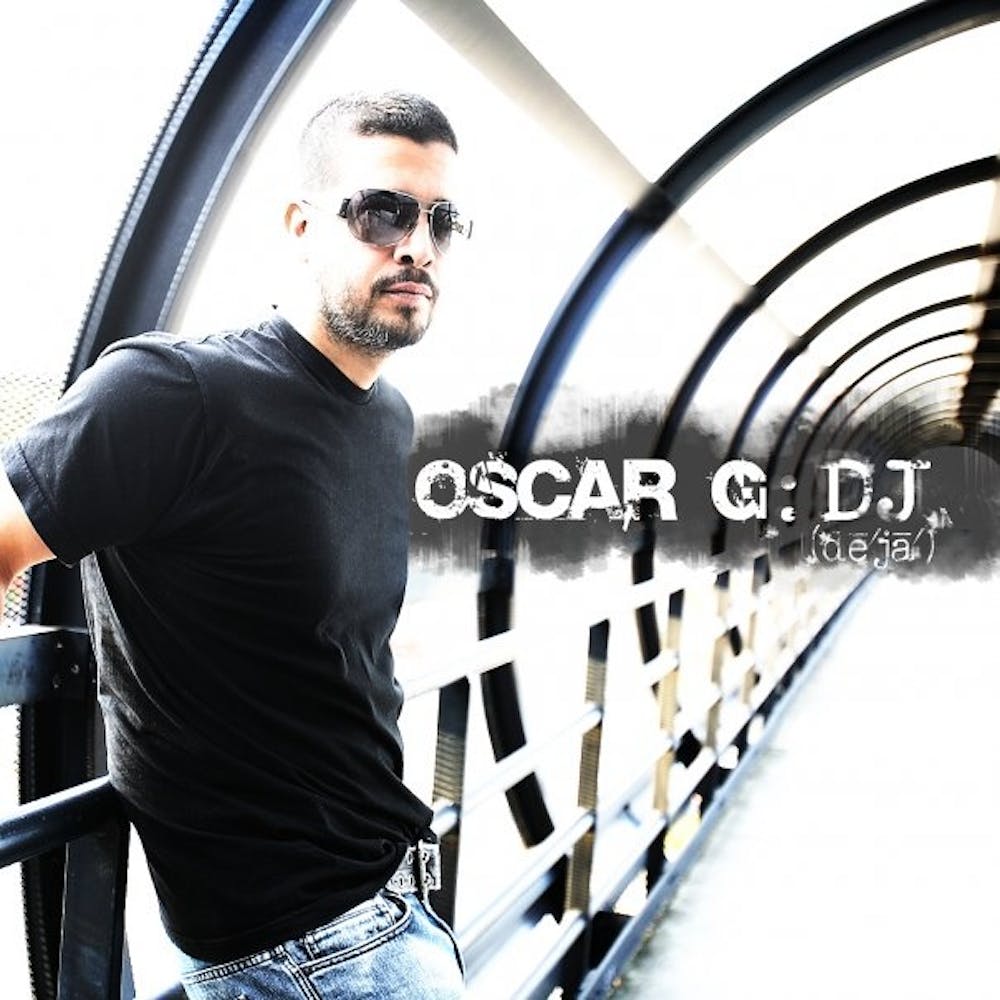 Follow Oscar G to get alerts about upcoming events and special deals!

Oscar G, one-half of Murk, Liberty City and Funky Green Dogs, is regarded as one of America’s most successful DJs and producer / remixers.

Without further ado, here are Oscar G top 10 tracks of all time:

Oscar G, one-half of Murk, Liberty City and Funky Green Dogs, is regarded as one of America’s most successful DJs and producer / remixers. For over a decade, he has created literally hundreds of original productions and remixed the A-Z of the biggest-selling music artists in the world. The signature Murk sound is created with a dark feel, sultry tribal drums, pulsating basslines, unforgettable melodies and soulful vocals. Their songs are simply legendary. Oscar and partner Ralph Falcon forged a friendship in the second grade in Miami. They both began to DJ as teenagers and have worked non-stop towards their dream of reaching people with their music. They gained inspiration and education by listening religiously to house greats like Frankie Knuckles, Tony Humphries, Junior Vasquez and their long time mentor / friend Danny Tenaglia. Growing up deeply rooted in their Cuban-American heritage while living in Miami, they got off to their true start in the winter of 1991, when Murk Records first stormed onto the dance music world with their debut collaborative creation, “You Got Me” as The Intruders. From that moment on, Oscar and Ralph went on to create an assembly of house classics that would forever be instilled in dance music history. From the eternal impact of the Sound Factory classic, Liberty City’s “Some Lovin’”, to the Billboard chart-topping staple by the Funky Green Dogs: “Fired Up!”, to the 2003 Twisted global epidemic known as “Dark Beat”, the Murk sound has truly been heard across the globe. Their music has compelled the likes of Madonna, Depeche Mode, Britney Spears, Mary J. Blige, Pet Shop Boys, Jennifer Lopez and Donna Summer to request remixes. Oscar G is widely considered to be one of America’s premier DJs. From regular appearances in Canada to Pacha New York to memorable summer sets in Ibiza for Pacha, he is a seasoned performer. Among hundreds of other prominent performances, is his headlining performance at Australia’s largest Millennium event, and regular crowd-rocking sequences at Zouk (Singapore), Ministry of Sound (London), Shindig (Newcastle), Stereo (Montreal). In August 2001, Oscar began his now legendary residency at Miami’s world-renowned Club Space. His regular ten-hour marathon sets have become the stuff of legends, and it has become perhaps the most influential residency in North America. Indeed, in 2003 Oscar was voted America’s Best Resident DJ by DJ Times magazine and Club Systems International. Oscar is nominated as Best Resident DJ again in the 2007 Club World Awards. Oscar G’s ‘Live At Space’ CD is a landmark reflection of his true musical creativity as a DJ. In 2003 Murk released their fifth artist album on Tommy Boy Records simply titled ‘Murk’. Just two months after its October 2003 release, three of its singles had already reached #1 on the Billboard Dance Chart. Murk went on to set a new record with five number one singles in the Billboard chart in one year – only Madonna, Janet Jackson and Whitney Houston had previously done better. In 2004, Murk received three nominations at the Dancestar USA Awards: Best Single (“Alright”), Best Producer, and Best DJ (Oscar G). They won Best Producer. Oscar also picked up three awards at the 2004 Winter Music Conference Awards (Best Artist, Best House Single, Best Garage Single). It is beyond any doubt that Oscar and Murk have played a major role in the development of house music over the last decade. Having worked with forward-thinking labels like Azuli, Boy’s Own, Star 69 and Twisted, Murk maintains a solid commitment to making music that stays true to their underground origins. In 2006, Oscar G’s ‘Made In Miami’ compilation was released to huge critical acclaim on Star 69 Records. Oscar looks to continue to get music lovers “addicted to drums” in 2007 with the re-release of the Murk catalogue via International Label of the Year CR2 (courtesy of IDJ Magazine). The entire catalogue will be remodelled for a new generation of music lovers. What goes around comes around, in the world of Oscar G and Murk.

No upcoming events with Oscar G