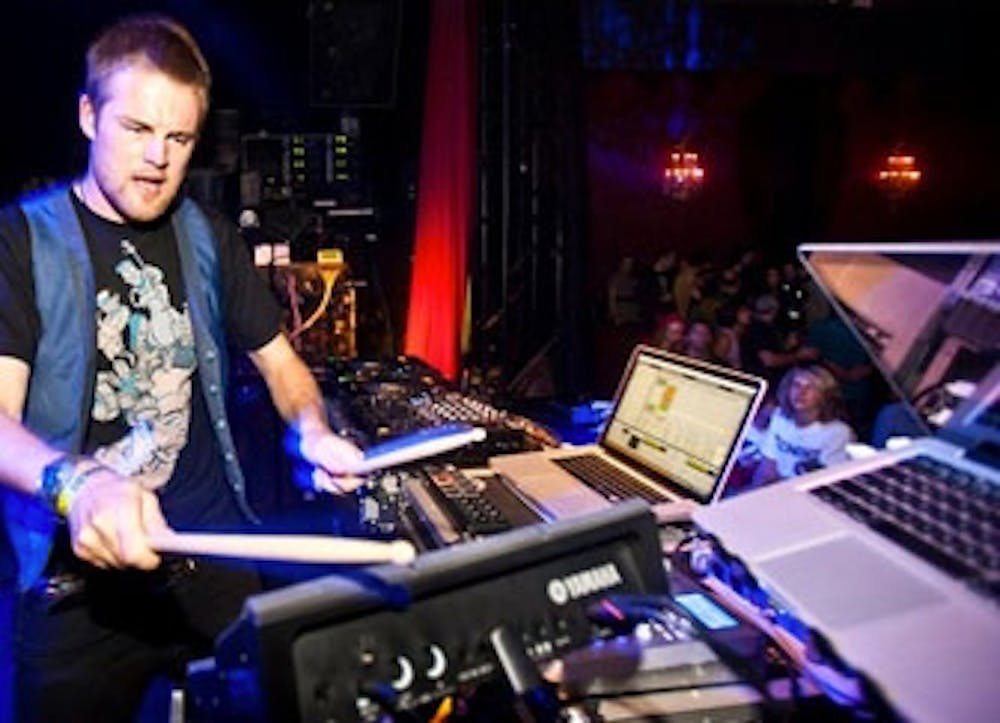 Follow Opiuo to get alerts about upcoming events and special deals!

Imagine if you will, a precisely blended concoction of tight irresistible grooves, chunk fueled bouncy beats, luscious brooding soundscapes, dollops of stomach morphing bass, and a bowl of scrumptious glitch.

Without further ado, here are Opiuo top 10 tracks of all time:

Imagine if you will, a precisely blended concoction of tight irresistible grooves, chunk fueled bouncy beats, luscious brooding soundscapes, dollops of stomach morphing bass, and a bowl of scrumptious glitch. Welcome to the musical world of Opiuo.

A self confessed music addict with a light hearted approach to life and art. Opiuo is at his best whilst hiding from the world, creating fun fueled music. Influences coming from everything, from life changing experiences, to mere cups of tea. Incorporating sounds as varied as jazz, reggae, funk, rock, psychedelia, and down right chunky goodness.

Originally from a small town in the deep New Zealand countryside, Opiuo now resides in the pimp hustle back streets of Melbourne Australia, where he has built an international reputation for his original, party fueling creations, and has played live to sold out crowds all across North America and Australasia.

The highly sought after Opiuo sound is being included in DJ sets from some of the biggest names in the business, and featuring on high profile radio stations, including the infamous BBC Radio One (UK). He’s performed alongside the likes of MC Hammer, Bassnectar, FreQ Nasty, and Tipper. Toured North America and Australasia extensively, quite literally rocking dance floors in every corner of the globe.

His latest full length release “Slurp And Giggle” is nominated for Best Dance / Electronic Release at the Australian Independent Music Awards, and currently sits as the most downloaded album for 2010 on addictech.com

With music out on some of the worlds most respected electronic music labels including; Muti Music, Addictech Records, Rottun Recordings, Iboga Records, Home Breakin Records, Colony Productions, and Empathy Records, the Opiuo train is definitely in motion!