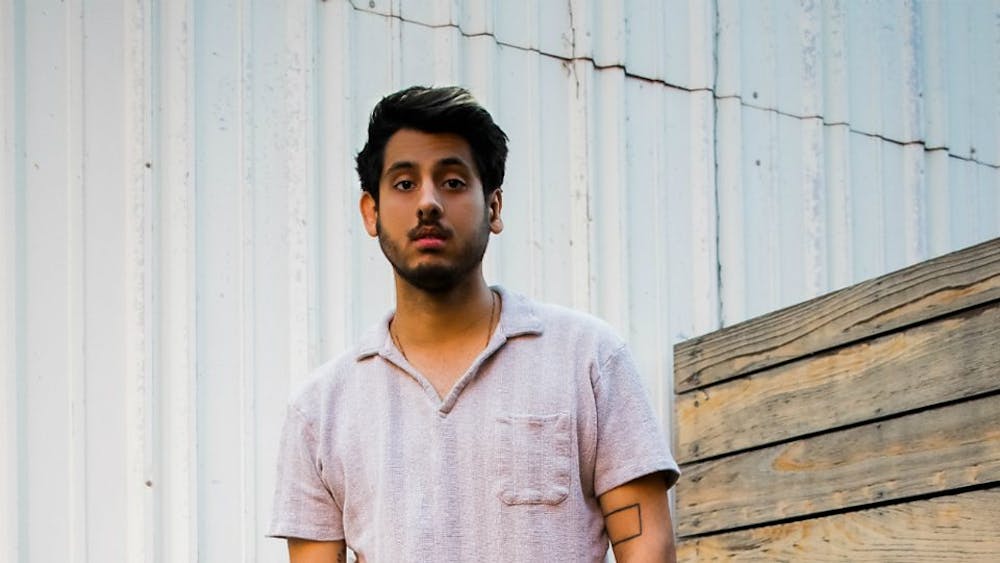 Follow Ookay to get alerts about upcoming events and special deals!

Without further ado, here are Ookay top 10 tracks of all time:

With a huge explosion onto the electronic dance music market, young , San Diego-based producer, Ookay (pronounced “Okay”) left a permanent mark in dance music in 2013. With a rapid growing fan base and comedic twitter persona, Ookay has proven himself to be one of the young leaders in the up-rise of modern dance music. Leaving giant impressions among his fellow superstar producer/DJs, Ookay has gained support from superstar “main stage DJ” giants such as, Steve Aoki, Diplo, Major Lazer, Borgore, Showtek, Chuckie, Knife Party, Dirtyphonics, Krewella, Adventure Club and many, many more.

With sudden freshman and sophomore Ultra Records releases on itunes & beatport charting in the Top 10 in Electronica & Hip-Hop for his remixes of Congorock’s “Bless Di Nation Ft. Sean Paul” and Steve Aoki, Chris Lake & Tujamo’s “Boneless”, Ookay has proven to the entire world that his production quality & talent has no limit and will continue to grow with each passing second. Having a DJ history of 3 years (as of 2010), Ookay has impressed and moved thousands of fans. Shaking the grounds of giant concert halls, festivals, clubs and historic music venues, audiences leave exhausted from dancing and begging for more. Ookay’s grand impression on the world will continue to stay strong and grow in the many, many years to come from this young producer/DJ.