Best Octave One Songs of All Time – Top 10 Tracks 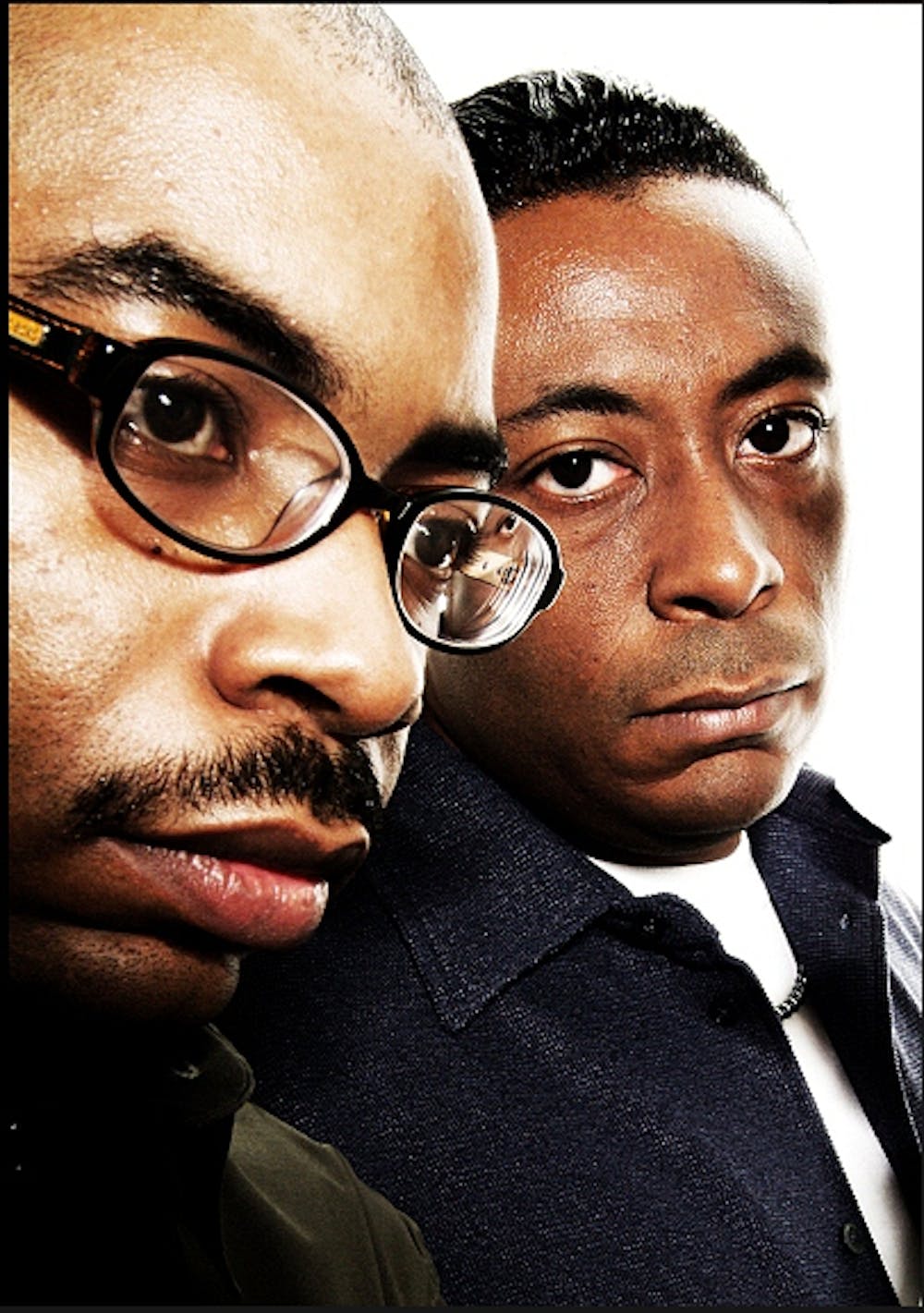 Follow Octave One to get alerts about upcoming events and special deals!

Debuting with “I Believe” on the monumental (10 Records) compilation “Techno 2: The Next Generation” (alongside Carl Craig, Marc Kinchen, and Jay Denham) in 1990.

Without further ado, here are Octave One top 10 tracks of all time:

2. Dance Our Hurt Away (feat. Paris Brightledge) - Octave One Remix

Debuting with “I Believe” on the monumental (10 Records) compilation “Techno 2: The Next Generation” (alongside Carl Craig, Marc Kinchen, and Jay Denham) in 1990. Octave One (also recording as Random Noise Generation) is the brainchild of the phenomenal native sons of Detroit, MI (USA), the Burden Brothers. The core unit of the band, made up of Lenny Burden and Lawrence Burden (with revolving members of Lynell Burden, Lorne Burden, and Lance Burden), have had the privilege of touring live throughout the world, including the countries of Germany, Spain, Greece, Belgium, Vienna, The Netherlands, the UK, Ireland, Scotland, Malaysia, Japan, the US, and Russia, among many other places. The monumental band is part of the so called &amp;quot;second wave&amp;quot; of Detroit Techno.

The brothers have released groundbreaking underground dance anthems on their own Detroit based record label, 430 West Records. These releases include Random Noise Generation’s &amp;quot;Falling in Dub&amp;quot; (the other Burden brother moniker), DJ Rolando’s “Jaguar”, Aux 88’s “My A.U.X. Mind” (on the 430 West sister label Direct Beat), as well as their own Octave One records: “Empower”, “Nicolette”, ‘The X-files”, “Meridian”, and ‘Siege”. Since 1990, the Burden brothers have released over one hundred records.

2000 brought the biggest Octave One release to date, &amp;quot;Blackwater&amp;quot;. The track has appeared on over 70 compilation albums worldwide (with comp sales exceeding one million collectively). It has been released domestically in 5 countries (US, UK, Spain, Germany, and Australia). The track has also been a favorite on the decks of some of the world’s best known DJs, Little Louie Vega, Danny Teneglia, Jeff Mills, Richie Hawtin, Kevin Saunderson, Derrick May, Jonathan Peters, Laurent Garnier, among many, many others. “Blackwater” became a new turning point for the brothers. Late 2006 brought the release of the first full length DVD/CD project from the group, Octave One featuring Random Noise Generation “Off The Grid”. 2008 brings the first studio album in 4 years, &amp;quot;Summers on Jupiter&amp;quot;.&amp;nbsp;&amp;nbsp;

No upcoming events with Octave One