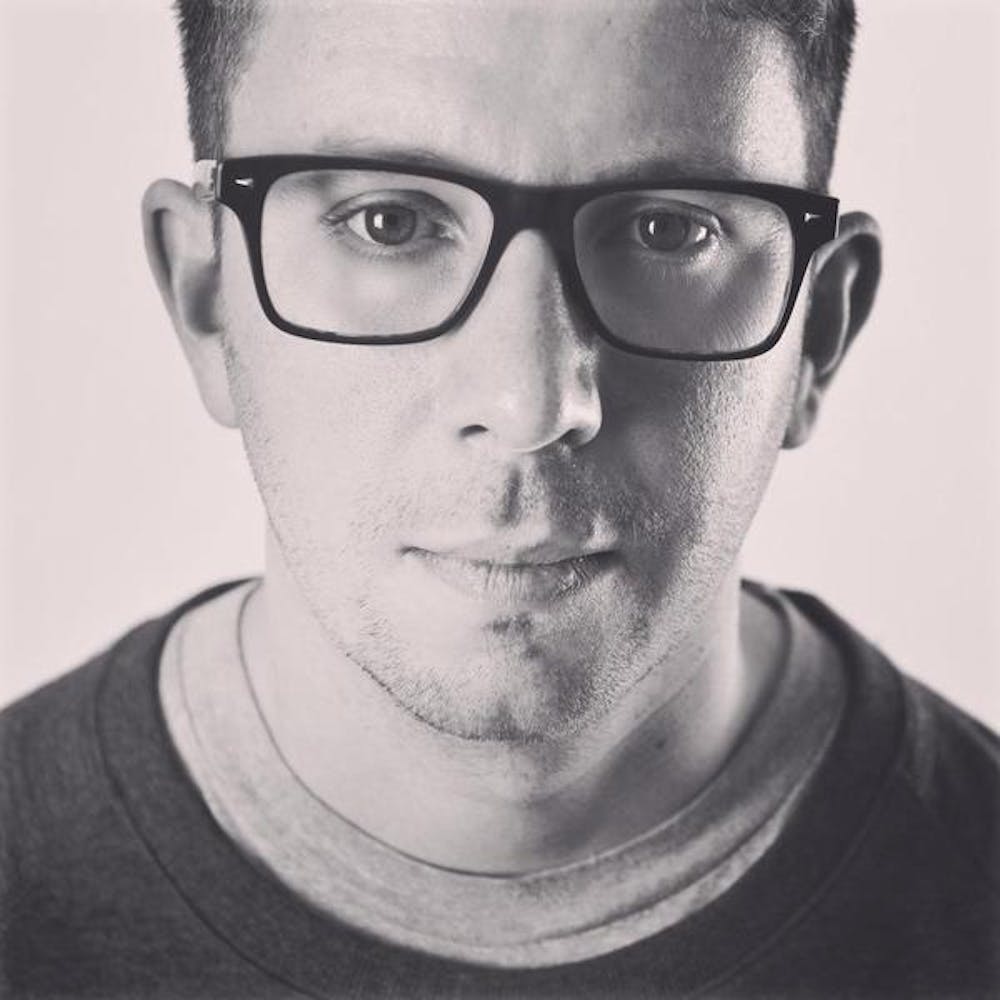 Follow Nu:tone to get alerts about upcoming events and special deals!

Since signing to Hospital in 2003, Nu:Tone has risen through the ranks to become one of the most highly respected producers in the scene, with everyone from LTJ Bukem to Sub Focus busting his tunes. Nu:Tone’s debut album “Brave Nu World“ dropped in 2005 with all of the Drum + Bass’ hierarchy supporting it.

Nu:tone has performed in venues such as: Melkweg, Catch One, Flash

Without further ado, here are Nu:tone top 10 tracks of all time:

Since signing to Hospital in 2003, Nu:Tone has risen through the ranks to become one of the most highly respected producers in the scene, with everyone from LTJ Bukem to Sub Focus busting his tunes.

Nu:Tone’s debut album “Brave Nu World“ dropped in 2005 with all of the Drum + Bass’ hierarchy supporting it. Following this, there was the stunning sophomore “Back Of Beyond“, which dropped in June 2007 with critics hailing it as “the perfect marriage of accelerated junglist funk and cooled-out 70s melody” (DJ Mag).

Early in 2010, Dan’s anthemic 12” release “Hyper Hyper” set the world on fire, championed by Sub Focus and featured on the “Hospitality D+B 2010″ compilation. 2011 also saw the release of Dan’s third album on Hospital; the inspired audio-visual concept “Words + Pictures”. Possibly Dan’s most ambitious project yet, the album was received very well, and the design even got a mention in The Guardian.

Nu:Tone remixes are always guaranteed to please – whether it’s the retro soul of his “Spread Love” anthem or the junglist wobble of his “Strictly Social” re-rub or his incredible remix of Adele’s “Rolling In The Deep” or Emelie Sande – “Heaven”. Remix-wise, 2010 saw Nu:Tone busy re-shaping New Zealand Shapeshifter’s ‘”Long White Cloud”, Dekata Project’s “At Least We Can Dance” and Unicorn Kid’s “Wild Fire”.

During 2013 he continued his fine form of remix work as well as team up with younger brother Logistics to produce under the Nu:Logic moniker. The sum of their combined powers has led to LP’s ‘Morning Light’ and ‘Everlasting Days’ that showcase a nebula of new sounds and techniques. Similarly, their album ‘What I’ve Always Waited For’ oozes the kind of soulful Drum and Bass that harks back to the foundation of the Hospital label.

Few drum+bass artists command the same respect as Nu:Tone, both within the scene and across the wider dance music community, with his recent discography taking in remixes for the likes of 3 beat, Warner and Sony. Nu:Tone has stripped down and re-worked the likes of Axwell, Sandy Revera et al, with Major labels clamouring for his skills behind a mixing desk.

Finally in Autumn 2014 Nu:Tone is set to release his fourth studio album. He is an artist with the kind of rich history and authority to be able to reach into drum+bass’ deepest past and create an album of snapshots from the many ages of jungle; his forthcoming LP ‘Future History’ is a testament to this and his experience.

No upcoming events with Nu:tone