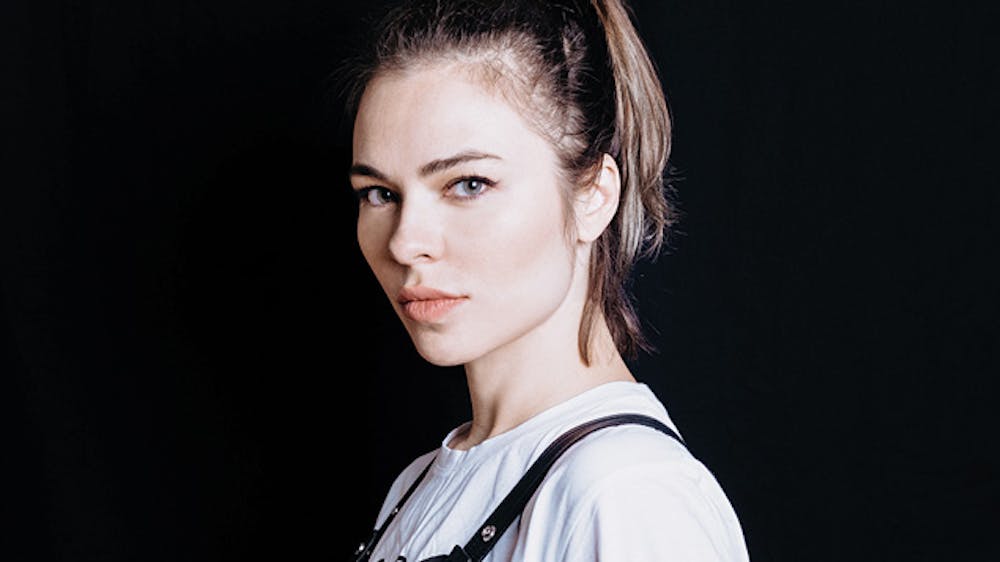 Follow Nina Kraviz to get alerts about upcoming events and special deals!

As an artist, Nina Kraviz is the complete package.

Without further ado, here are Nina Kraviz top 10 tracks of all time:

7. My Lullaby for You

As an artist, Nina Kraviz is the complete package. She sings, she produces, she DJs, and it’s for that reason that she is one of the most influential voices in the underground electronic world. Since breaking through with standout releases on Underground Quality, she has become an essential member of the Rekids family, releasing a string of EPs and a very personal debut album on the long running label.

There are hypnotic and sensuous qualities to all the music this Siberian makes: it stems from the way she works, using her voice as an instrument and preferring to ”record from the first take, because that is how I can capture the moment. The vibe. The feeling.” Listen to deep, stripped back but emotionally resonant tracks like those that made up her self titled debut album and you will find it hard to disagree. There sure is something in Nina’s music that stands it out from the crowd - an intimacy and honesty maybe, but always is it unique and creative.

With a long time passion for house and techno that dates back to her days as a journalist, Kraviz is first and foremost a DJ, and one engrained with the roots of her first love - Chicago house and Detroit techno. Her hunger to dig deep into the archives of House & Techno balances all of her sets perfectly between now and then, introducing her fans to where this scene has come from and where it might be heading. This unique sound and uncompromising attitude has led to Kraviz becoming one of the most in demand artists in the world, playing at major festivals like the Amsterdam Dance Event, Sonar, Decibel, Awakenings and DEMF, as well as landing a much-coveted residency at Richie Hawtin’s ENTER. project at Space in Ibiza plus regular appearances at clubs including Berghain, Fabric and The Warehouse Project.

Key to everything Kraviz does is her own unique expression, her transmission of real and often raw feeling. Not constrained by genre when producing or DJing, she is as able to craft pop as she is techno and ambient. For her good music is good music, there is no separation. A keen proponent and long collector of vinyl who has a particular soft spot for Dance Mania (see her inspired ‘Ghetto Kraviz’ track for proof), the cream of the underground world are happy to remix her, be it Marcellus Pittman or Fred P, Jus Ed or the Legendary Victor Rosado.

And there seems to be no slowing down for Kraviz. Recent projects include remixing Dance Mania’s legendary Parris Mitchell, as well filming a new video in the Mojave Desert for album track ‘Fire’. November 2013 also sees a return to Rekids with the release of Mr Jones, unveiling material originally made in 2008, alongside brand new productions and a collaboration with Detroit's Luke Hess, offering a great way to hear how the producer's music has evolved over time. A new compilation album follows in spring 2014 with additional new releases to keep us excited as the year goes on.