Best My Morning Jacket Songs of All Time – Top 10 Tracks 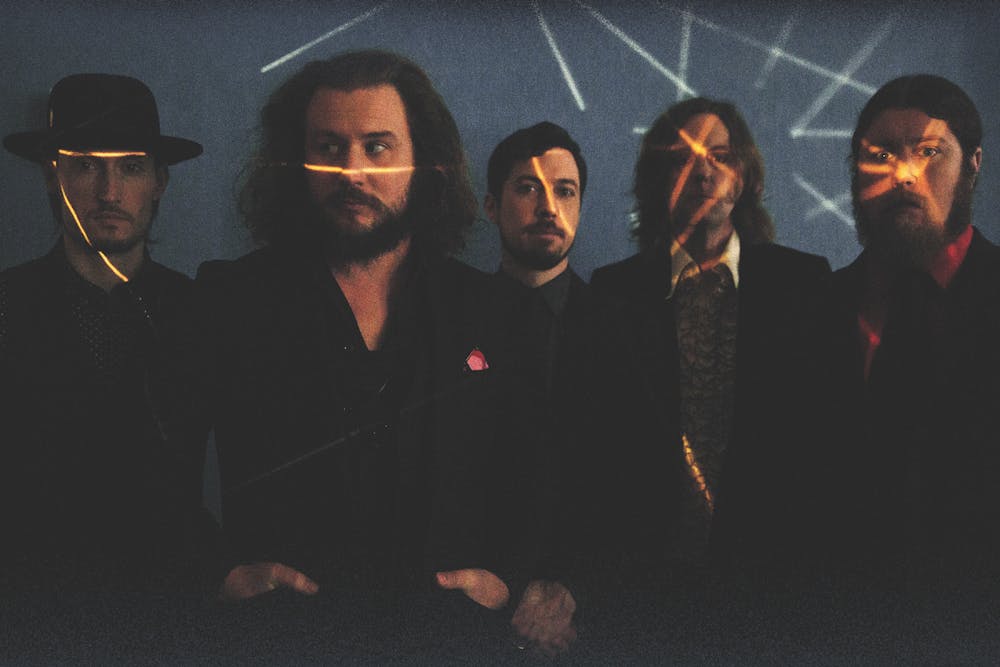 Follow My Morning Jacket to get alerts about upcoming events and special deals!

My Morning Jacket is an American rock band formed in Louisville, Kentucky in 1998.

Without further ado, here are My Morning Jacket top 10 tracks of all time:

My Morning Jacket is an American rock band formed in Louisville, Kentucky in 1998. The band consists of vocalist/guitarist Jim James, bassist Tom Blankenship, drummer Patrick Hallahan, guitarist Carl Broemel, and keyboardist Bo Koster. The band's sound, rooted in rock and country, is often experimental and psychedelic. The group amassed a following beginning in the 2000s in part due to their live performances.

The group first found success in Europe after the release of its debut album, The Tennessee Fire (1999). Its next release, At Dawn (2001), led to a large stateside following and preceded several lineup changes. After signing to major label ATO Records, the group released two albums, It Still Moves (2003) and Z (2005), with the latter representing a critical breakthrough. The group's next release, Evil Urges (2008), was more polarizing for fans and critics, while Circuital (2011), its sixth album, saw a more measured response. After many years of side projects and touring, the band's seventh album, The Waterfall, was released in 2015, followed by The Waterfall II in 2020.

No upcoming events with My Morning Jacket