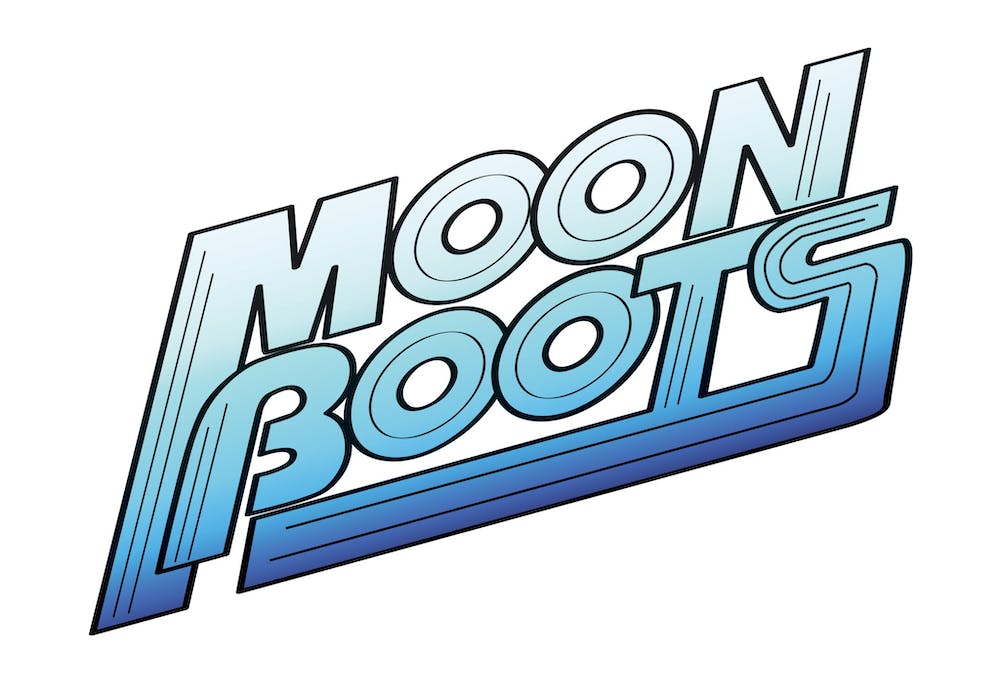 Follow Moon Boots to get alerts about upcoming events and special deals!

Moon Boots entered the world in the mid-1980s via Cape Canaveral.

Without further ado, here are Moon Boots top 10 tracks of all time:

1. I Want Your Attention

7. Whisper In The Wind

Moon Boots entered the world in the mid-1980s via Cape Canaveral. After years of service as the preferred footwear of celebrity astronauts (notably Tom Hanks), Moon Boots came to life during a classified experiment aboard the International Space Station. Little is known of what actually transpired aboard the shuttle, but in short, Moon Boots became a sentient creature, equipped with reason, intuition, and groove.

Before long, he grew tired of working for the space-military-industrial complex and found solace in the soothing sounds of underground disco and R&B boogie records. He knew it was only of matter of time before he was hung up like so many boots before him. He abandoned the program and used his savings to build a music-production studio in an unnamed U.S. location, where he is currently working.