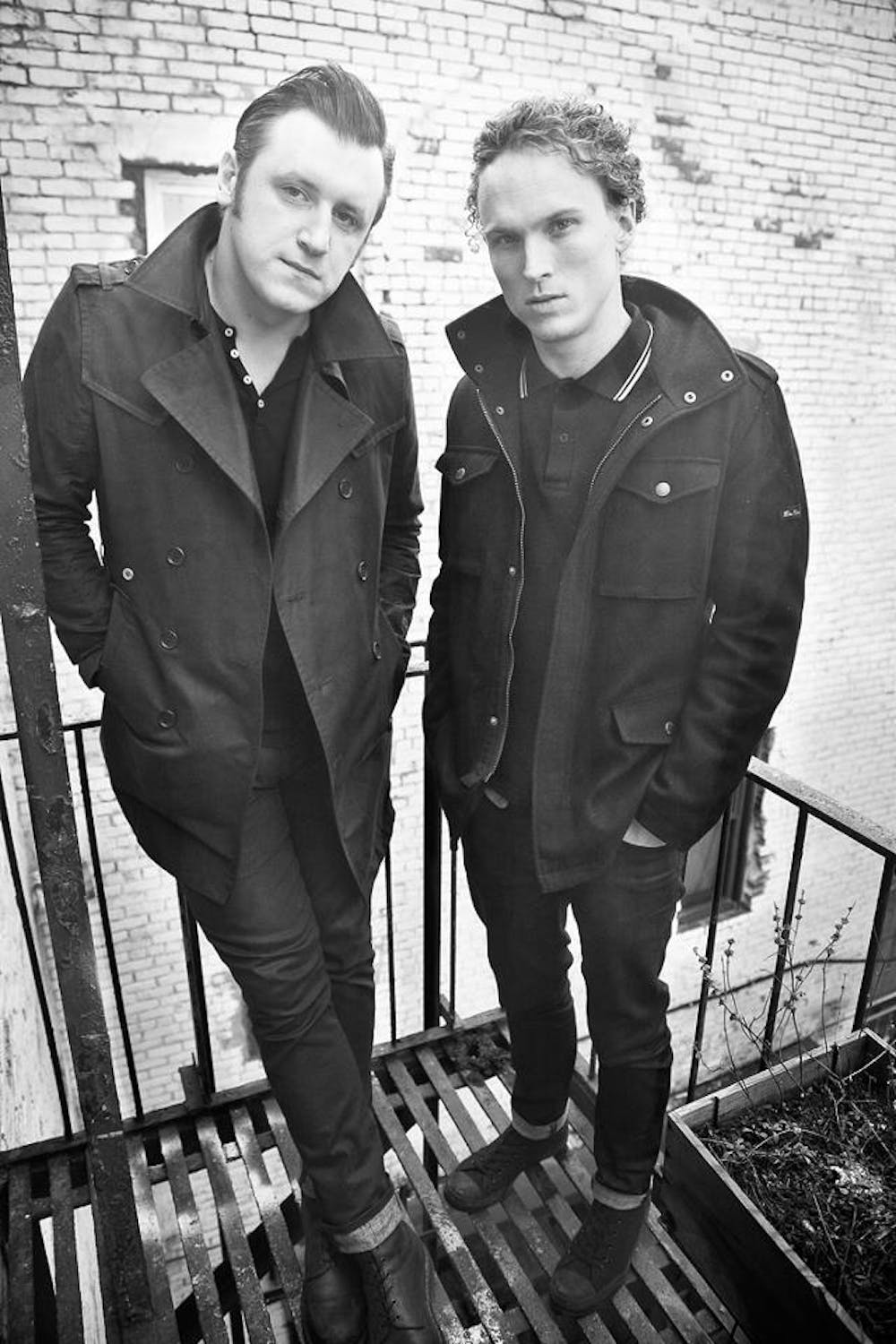 Follow Modern Machines to get alerts about upcoming events and special deals!

Without further ado, here are Modern Machines top 10 tracks of all time:

Modern Machines is an electronic house duo based in NYC. DJ Dimitry Mak and Kapla are two seasoned Producer/DJs that have spent the last half decade cutting their teeth in the sounds of New York City's eclectic downtown nightlife scene.

In 2011, The two began producing tracks together which later led on to remixes for major label and independent artists such as The Knocks, Creep, Kaiser Chiefs, and The Mynabirds and received a vast amount of positive response to the release of their remixes on Beatport and iTunes.

With their sights set on worldwide dance floor domination , the two are currently writing and producing, with plans to release original singles in mid - late 2012 and an upcoming EP in 2013.

No upcoming events with Modern Machines