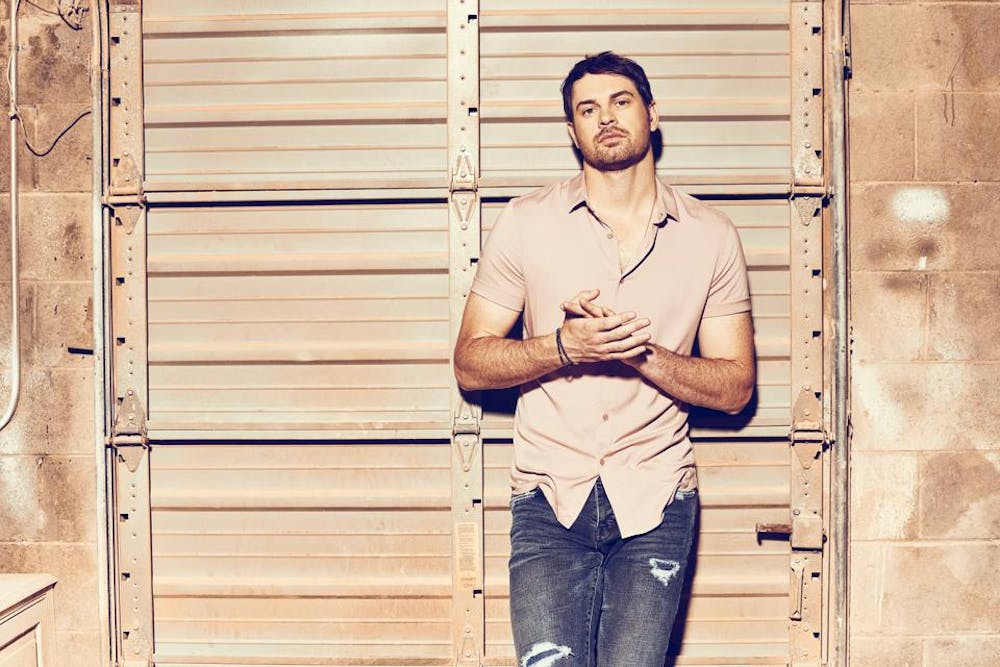 Follow Matt Stell to get alerts about upcoming events and special deals!

Without further ado, here are Matt Stell top 10 tracks of all time:

7. Prayed For You - Wedding Version

8. Prayed For You - Acoustic

The 6-foot-7 Matt Stell is best known for his 2019 No. 1 single, "Prayed for You" and his follow-up single "Everywhere But On." His country music career usurped his one-time goal of becoming a doctor, which he had chosen over a career in basketball after becoming a collegiate standout at Drury University in Springfield, Mo. He also attended the University of Arkansas, Fayetteville.

"Prayed for You" was a love song that catapulted Stell to the top of the charts, but he doesn't want that song to define his career, as he points out on his website.

"If you cut a groove too deep, it's hard to get out of it. I've never wanted to be some one-dimensional artist, and with this new EP, I think I'm determined to show that there is much more to me than just a guy who can sing a love song."

No upcoming events with Matt Stell