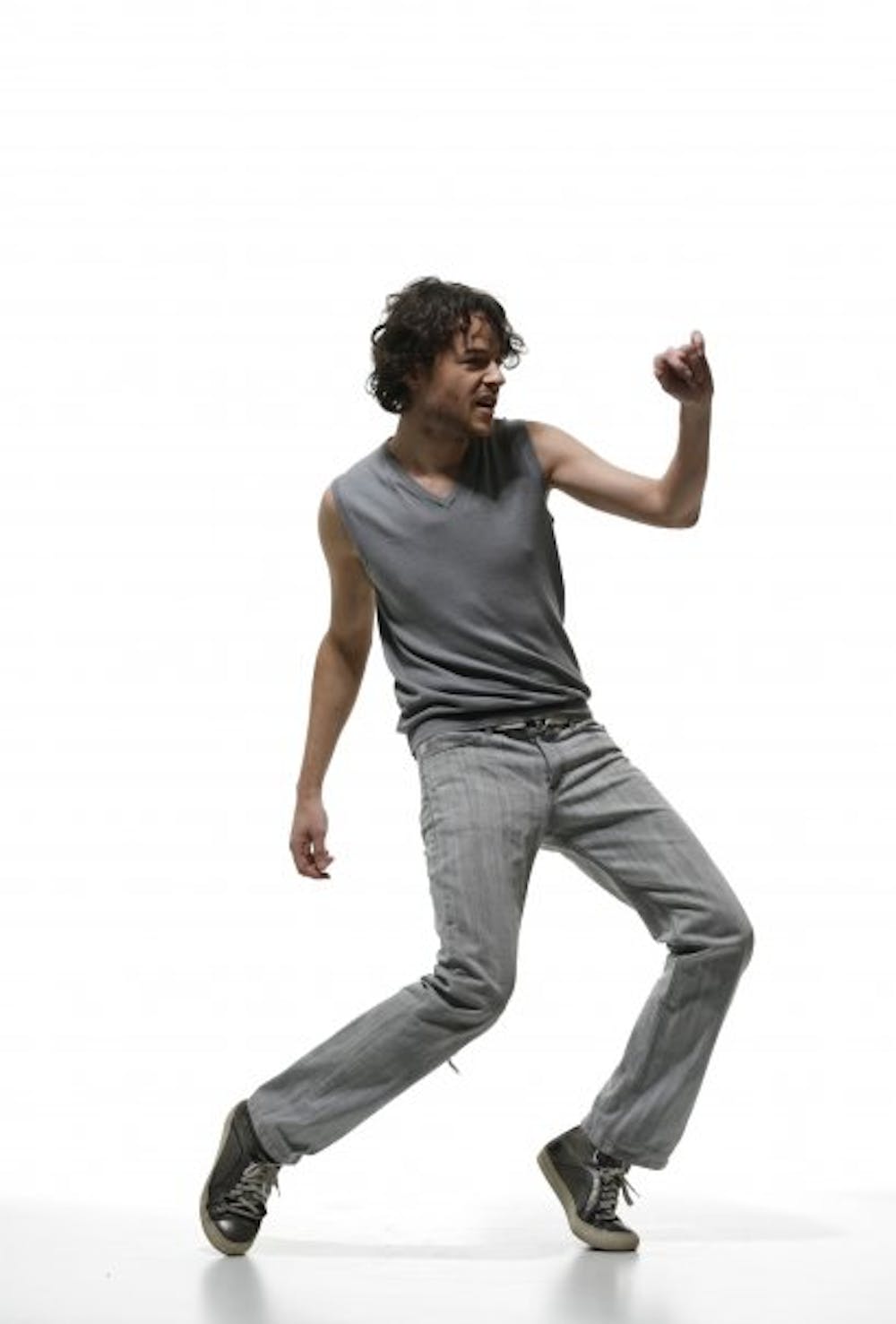 Follow Matias Aguayo to get alerts about upcoming events and special deals!

Matias Aguayo, born 1973 in Santiago de Chile and for many years now simply a citizen of the whole world, is one of the few artist that can nowadays claim true originality in the music they make, offering a unique vision that since its first inception has been challenging the common expectations on electronic music performers and composers. Passionate about an impressive variety of music genres and rhythms, schooled in Transllusion as much as in The Jackson 5 or The B-52’s, Aguayo is well positioned from an early age to make unusual connections in music.

Without further ado, here are Matias Aguayo top 10 tracks of all time:

Matias Aguayo, born 1973 in Santiago de Chile and for many years now simply a citizen of the whole world, is one of the few artist that can nowadays claim true originality in the music they make, offering a unique vision that since its first inception has been challenging the common expectations on electronic music performers and composers.

Passionate about an impressive variety of music genres and rhythms, schooled in Transllusion as much as in The Jackson 5 or The B-52’s, Aguayo is well positioned from an early age to make unusual connections in music. He moves his first music steps in Cologne, Germany, where all along the 90ies the Kompakt people, Wolfgang Voigt, Michael Mayer and Jurgen Paape to name a few, were reimagining and shaping the future of German techno. Aguayo takes a plunge into that rising and exciting music scene and takes active part by organizing events, djing at the legendary Liquid Sky parties and making his first attempt at producing music, together with Mayer, in the group Zimt. But it’s not until the beginning of 2000, when he teams up with Dirk Leyers as part of the project Closer Musik, that Aguayo reaches proper fame. In a time where techno was dominated by clicks’n’cuts aesthetics, After Love, the album they released for Kompakt in 2002, was a truly epoch-making album, nothing sounded like it and soon Closer Musik became the inescapable reference for the growing pop minimal scene to come.

Ten years have passed since but tracks like One Two Three (No Gravity), You Don’t Know Me or “Maria” are still holding up, which is a rare thing in techno. Aguayo could have understandably rested on these laurels, instead he chooses the path of reinvention and resisting to be trapped by some certain ‘profile’ he distances himself from the Eurocentric techno scene and restlessly makes his way from Europe to South America looking and longing for new inspiration and unfamiliar contexts that could move him and his music forward. It’s during these years of constant and healthy change of perspective and latitudes that Matias Aguayo hooks up with Gary Pimiento, Pablo Castoldi, LadyBumBox and other friends in Buenos Aires and starts with them a project of temporary free club spaces, as “juventud clandestina”, that would in proper time lead to the more structured experience of the BumBumBox parties, free street parties taking place all around South America as a way to ignite a new, refreshing approach to club music or music production and, most of all, to the relationship between artists and audiences.

It’s with this experience in his pocket that Aguayo pursues his solo career, returning to Cologne’s Kompakt in 2005 with Are You Really Lost (an album that also marks the beginning of a creative partnership with Marcus Rossknecht, that will eventually flow in a project together known as Broke) and making his appearance, first in 2007 with the Ep A Night at the Tilehouse and then again in 2009 with The 99 Seconds Ep, on another well-known and hugely respected label, the London Soul Jazz Records. Notwithstanding the fact that his voice and his productions have somehow become a trademark of electronic sexiness and deep techno grooves, Aguayo’s music is more and more hard to pin down; whether he humorously flirts with chart success, taking the piss out of the “minimal techno” phenomenon in his hit from 2008 Minimal, or he turns to the more underground sounds and grooves of his own imprint Cómeme, Aguayo eludes cliché of any sort. His gigs, half live-half dj sets, with their intoxicating mix of house music, swing, italo disco, kwaito, techno, electro, tribal huarachero, cumbia and Colombian champeta, add even more bewilderment.

Serving as his real biggest inspiration nowadays to make music, Cómeme is the natural evolution of the BumBumBox parties’ experience and the concrete realization of Aguayo’s dream to put the community aspect back to the center of things. His last album on Kompakt, the utterly ambitious Ay Ay Ay released in 2009, and his more recent live gigs with the band, clearly shows the effect of this new choral dimension. In Aguayo’s world, making music has always evolved around making contact with an audience, communicating and interacting with people, more than closing oneself up for weeks in a studio. In the same way the BumBumBox parties became a way to connect with other local djs and musicians (Rebolledo and Daniel Maloso in México, Diego Morales in Santiago de Chile, Ana Helder and Djs Pareja in Argentina, to name a few), who were similarly motivated by the idea of sharing and enjoying music on a street level and who, thanks to Aguayo’s encouragement and expertise, were spurred to make music free of any constraint or conventional adherence to a specific style or genre.

Aguayo’s latest adventure is the label Cómeme. Not only or not just a music label with some random artists, but also a community of people and musicians who seek, through participation and sharing of common interests and ideals, to reinvent the ways we think about the making and the distribution of music, showing that, in the prevailing music industry crisis, there are also great opportunities to search for new choices and ways. A bet that Matias Aguayo has successfully won as it is proved by the countless good reviews and praise falling on the Cómeme releases and the success of his recent European tour with Rebolledo, Daniel Maloso and Diego Morales and others.

One sure thing is that, be it on Kompakt, Cómeme or other labels, Aguayo has still lots of exciting surprises up his sleeve.

No upcoming events with Matias Aguayo