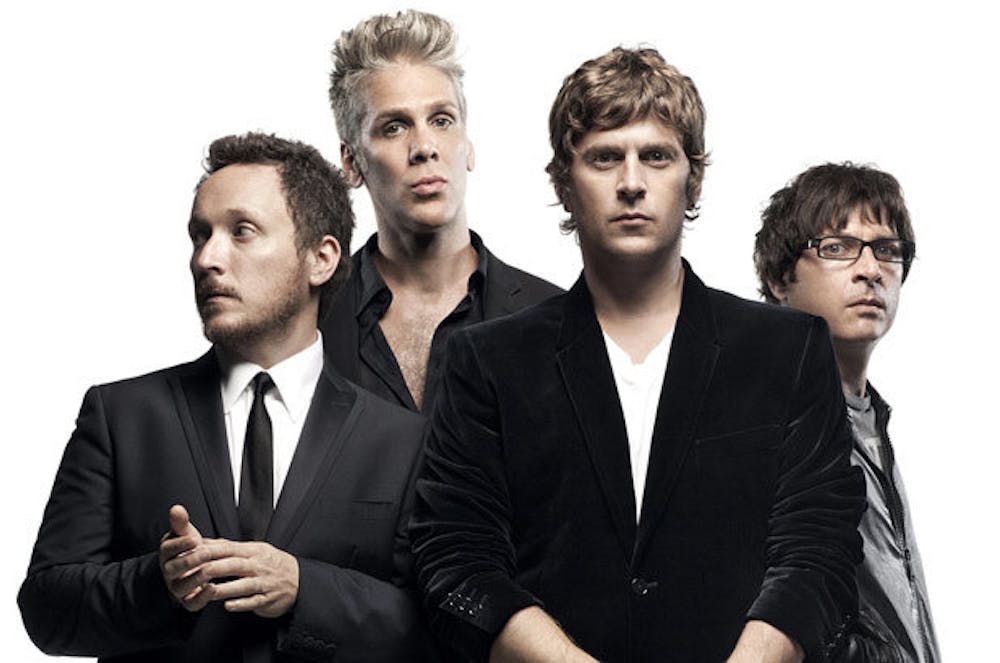 Follow Matchbox Twenty to get alerts about upcoming events and special deals!

Without further ado, here are Matchbox Twenty top 10 tracks of all time:

The band then went on hiatus in 2004 after rhythm guitarist Adam Gaynor's departure. As a result, Paul Doucette took over rhythm guitar when the band reunited in 2007. They released a compilation album, Exile on Mainstream, which was certified Gold in the United States. After the release, the band toured to support it. Matchbox Twenty then took another hiatus while Rob Thomas embarked on a successful solo career but reunited again in 2010. On September 4, 2012, the band released their fourth studio album, North, which debuted at number one on the Billboard 200.