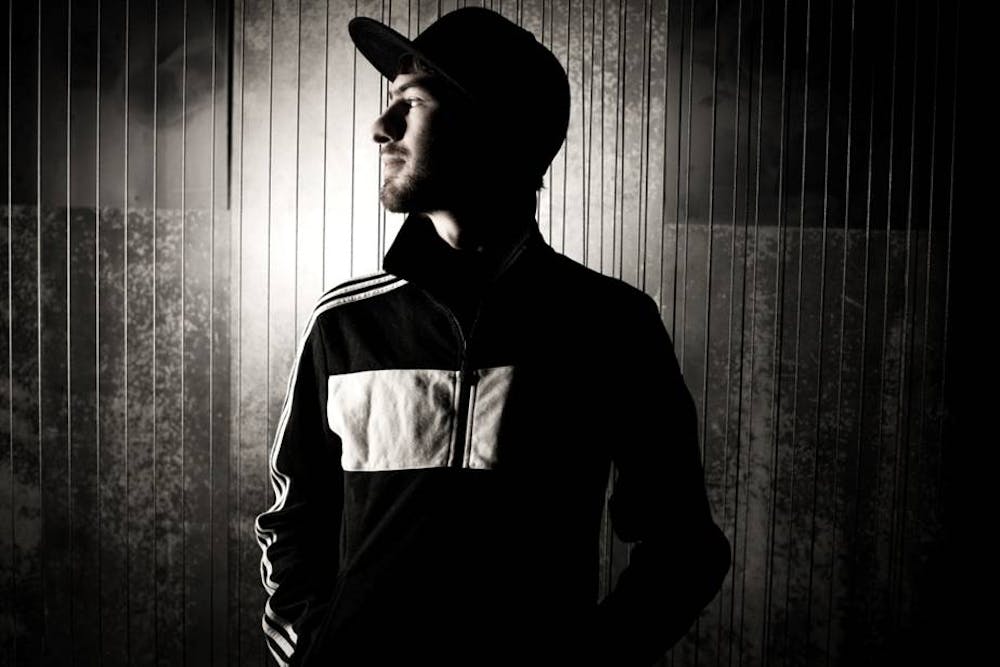 Follow Mat Zo to get alerts about upcoming events and special deals!

For the follow-up to his Grammy-nominated debut album Damage Control, producer/DJ Mat Zo brought his mind-bending eclecticism to a whole new level.

Without further ado, here are Mat Zo top 10 tracks of all time:

3. See It When I Believe It

For the follow-up to his Grammy-nominated debut album Damage Control, producer/DJ Mat Zo brought his mind-bending eclecticism to a whole new level. Hailed as “an innovator in the electronic genre” by Rolling Stone and “the modern role model for the 21st century producer” by Earmilk, the 25-year-old L.A.-based artist launched into the making of Self Assemble with heady ambition and soon ended up eclipsing his own expectations.

“At first the idea I had for the album was to write a movie score without the actual movie,” says Zo, who was born in London under the name Matan Zohar. “I wanted to tell a dark, dystopian story set in the future, based around the idea of transience.” But while Zo went so far as to draft up a treatment for a feature-length film, the album ultimately veered away from his original vision and took on an irrepressible life of its own.

True to Zo’s penchant for playing with mood and texture, Self Assemble draws on everything from electro-funk and trance to ‘90s pop and dubstep, endlessly blurring boundaries to exhilarating effect. And despite its shift in conceptual direction, the album still emerges as boldly cinematic in both scope and feel. Opening with the chilling atmospherics of “Order Out of Chaos,” Self Assemble moves from the groove-heavy pop of “The Enemy” to the soulful disco shimmer of “Sinful” to the frenetic energy of “Lights Out” with a certain reckless grace. And on tracks like “Too Late” (with its delicate acoustic guitar) and “The Last Transmission” (whose hauntingly spare piano work Zo names his favorite offering on the album), Self Assemble reveals Zo as equally deft in dreaming up lavishly detailed sonic landscapes and unsettling moments of stark simplicity.

Made entirely in his home studio, Self Assemble marks a conscious effort on Zo’s part to incorporate more organic instrumentation into his music. “I sort of touched on that with the last album, but for this one it was really important to me give the music even more of a human quality,” he says. To that end, much of Self Assemble was written on guitar, an instrument that—along with bass and drums—Zo learned to play by the age of 12. “My mom’s a music teacher and taught me music from a very young age, so I’ve been composing since as long as I can remember,” he notes.

Self-taught in music production and inspired by the likes of Daft Punk and the Chemical Brothers, Zo released his debut single on a:Loud Recordings at age 16 and quickly gained recognition from major players within the trance and house scenes. By 2012 he’d teamed up with Porter Robinson for “Easy” (a #1 hit on the Beatport Top 100 chart) and set to work on his full-length debut. Released in November 2013, Damage Control climbed to #1 on the iTunes Dance chart the very same day of its debut. With “Pyramid Scheme” feat. Chuck D fast reaching #2 on the Billboard Dance/Club Play chart, the album debuted at #1 on the Billboard Heatseekers Albums chart, then landed its nomination for Best Dance/Electronic Album at the 2015 Grammy Awards.

Along with creating Self Assemble, Zo’s spent the last two years self-releasing tracks as free downloads on SoundCloud, overseeing his newly launched record label Mad Zoo, and taking the stage everywhere from Madison Square Garden to major festivals like Electric Daisy Carnival, Ultra Music Festival, and TomorrowLand—not to mention cultivating his skills in painting and drawing with plans of developing the artwork for forthcoming releases. In matching that hypercreative spirit with a crowd-thrilling musicality that’s now earned him more than 11 million plays on SoundCloud, Zo first and foremost aspires to give his audience the sense of being swept along on a journey. “More than anything I’ve done before, I wanted this album to tell a story,” says Zo of Self Assemble, adding that he leaves it to listeners to come up with their own interpretation of what that story might entail. “There’s some really poppy and catchy tracks on there, but what I want is for people to listen to the album as a whole—and then feel like they’ve arrived somewhere new once it’s all done.”