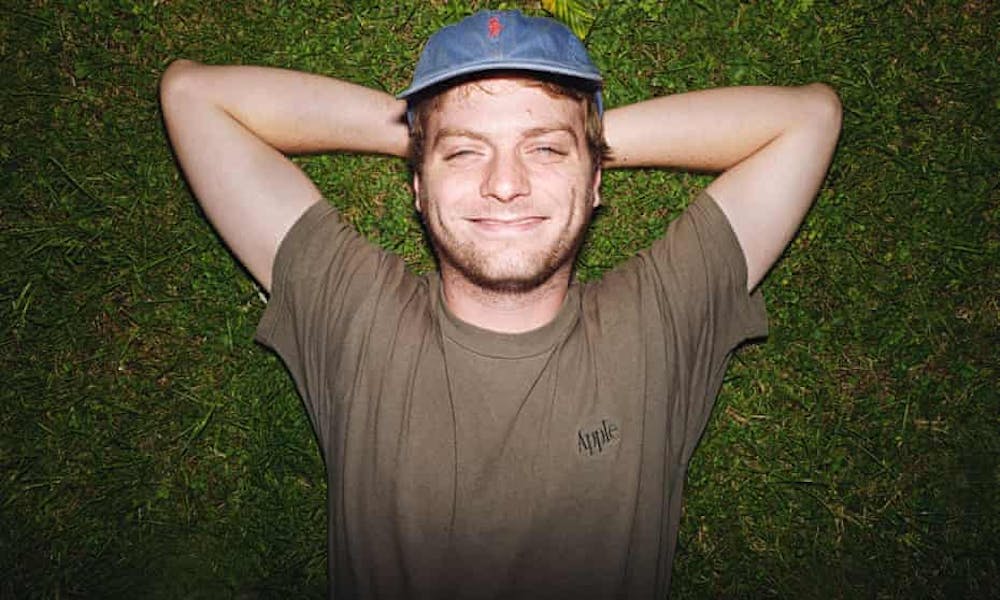 Follow Mac DeMarco to get alerts about upcoming events and special deals!

Mac DeMarco has played in major festivals like Outside Lands, This Ain't No Picnic

Without further ado, here are Mac DeMarco top 10 tracks of all time:

3. For the First Time

4. Freaking Out the Neighborhood

5. Watching Him Fade Away

8. Moonlight on the River