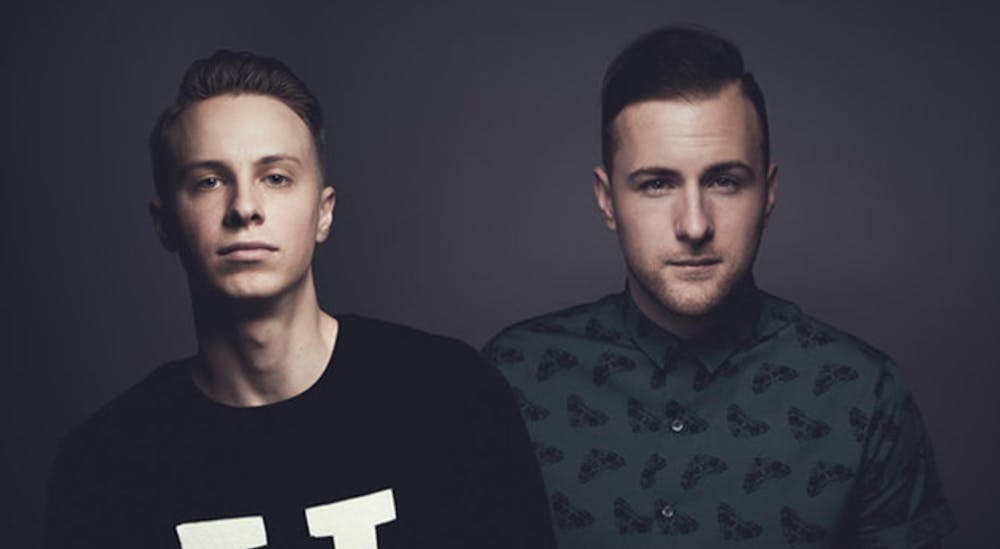 Follow Lost Kings to get alerts about upcoming events and special deals!

Who would've ever thought that a producing duo could've started from a chance "casual" encounter on craigslistjust kidding! Robert Gainley and Dr.

Without further ado, here are Lost Kings top 10 tracks of all time:

1. When We Were Young

4. Broken In All The Right Places

5. I Miss The Future

Who would've ever thought that a producing duo could've started from a chance "casual" encounter on craigslistjust kidding!

Robert Gainley and Dr. No, knew of each other for a while but had never really talked about working together. It took a good amount of whiskey before they decided they wanted to see what would happen if they collaborated on a remix. The following week they sat down, put in some work, and were amazed by the results. Truly impressed by what they just created, they decided to join forces, because what's better than one handsome man who's prone to fast and saucy behavior? Two handsome men that are prone to fast and saucy behavior. This duo has gained a lot of steam in a short amount of time and have already been supported by some of the bigger players in the game.

This is only the beginning of what should be an exciting path for this duo. These two young men are often compared to Karl Malone and Jon Stockton, they always deliver and they like to wear high shorts.