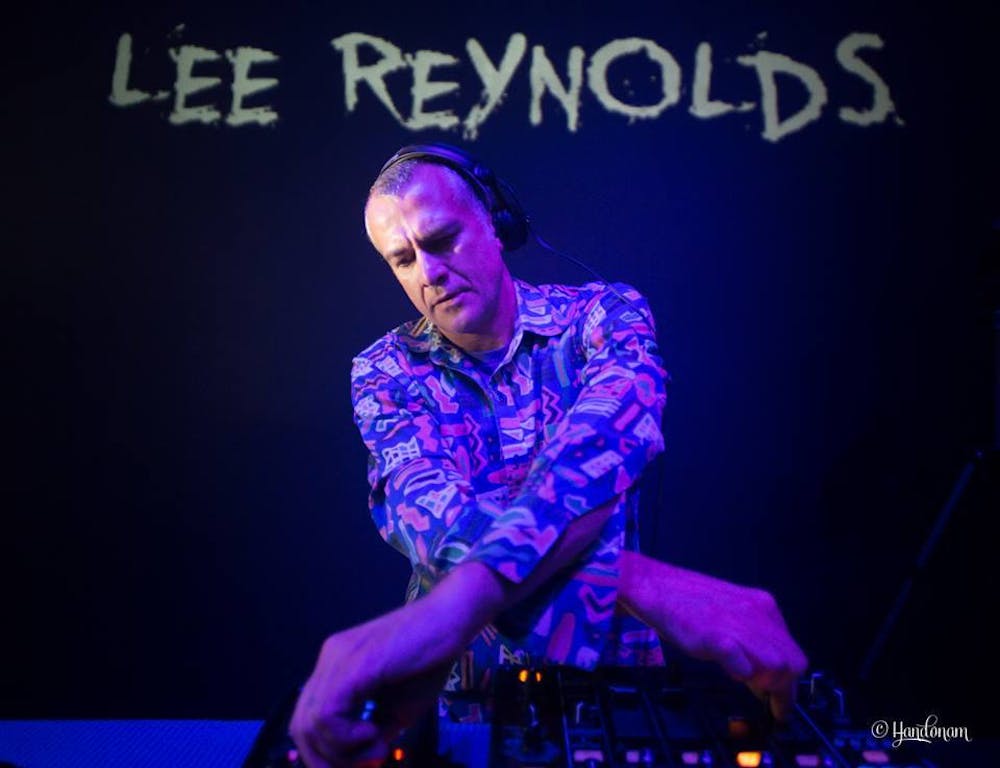 Follow Lee Reynolds to get alerts about upcoming events and special deals!

Originally from England, Lee Reynolds moved to California in 1988 to ride BMX bikes.

Without further ado, here are Lee Reynolds top 10 tracks of all time:

Originally from England, Lee Reynolds moved to California in 1988 to ride BMX bikes. After numerous injuries he switched his focus from one pair of wheels to another, and started DJing in '92, quickly beginning to throw parties in the San Diego area, and focusing on the ambient and psychedelic sounds of the time.. an influence that will always remain.
Not content with just chillin' out the newly dubbed 'Dr.Indulgent' began to explore the more leftfield areas of dance music, collecting weird records on frequent trips back to London, playing gigs up and down the West Coast, and appearing on early internet radio shows such as Groovetech.
Fast forward to 2014 and Lee is heavily involved in the Southern California tech/house movement, co-hosting the popular Desert Hearts, Tropical Hearts, Moonshake & Tribalove parties, playing at the legendary Moontribe and Lightning in a Bottle events, and often DJing south of the border. With over 20 years of experience under his belt Lee has never had more fun DJing!!!