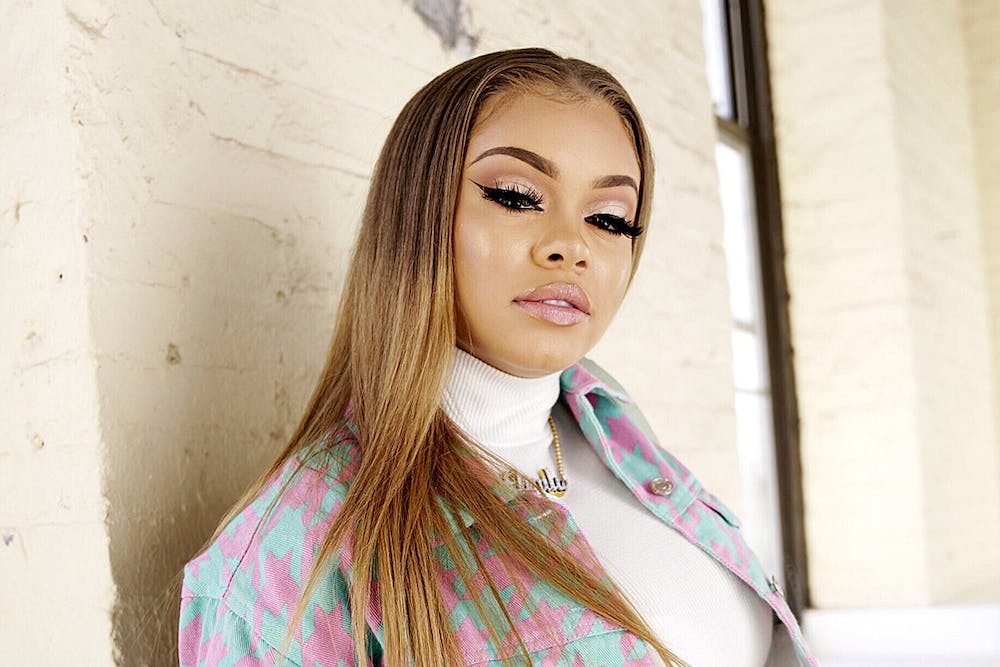 Follow Latto to get alerts about upcoming events and special deals!

Without further ado, here are Latto top 10 tracks of all time:

Alyssa Michelle Stephens (born December 22, 1998), known professionally as Mulatto or Big Latto, is an American rapper from Atlanta, Georgia. She first appeared on the reality television series The Rap Game in 2016, where she was known as Miss Mulatto and won the show's first season.

Mulatto's mainstream breakthrough occurred with her 2019 single, "Bitch from da Souf", and soon afterwards signing with RCA Records. In August 2020, the song entered the Billboard Hot 100, peaking at number 95. After releasing a remix of the song with rappers Saweetie and Trina, Mulatto released the follow up single, "Muwop" featuring Gucci Mane, in 2020. Both songs were certified Gold and included on Mulatto's debut album, Queen of Da Souf, released on August 21, 2020 through RCA.

In 2020, Mulatto was nominated for Best New Hip Hop Artist at the 2020 BET Hip Hop Awards. In February 2021, it was announced that Mulatto would be named MTV's Global Push Artist of the month.