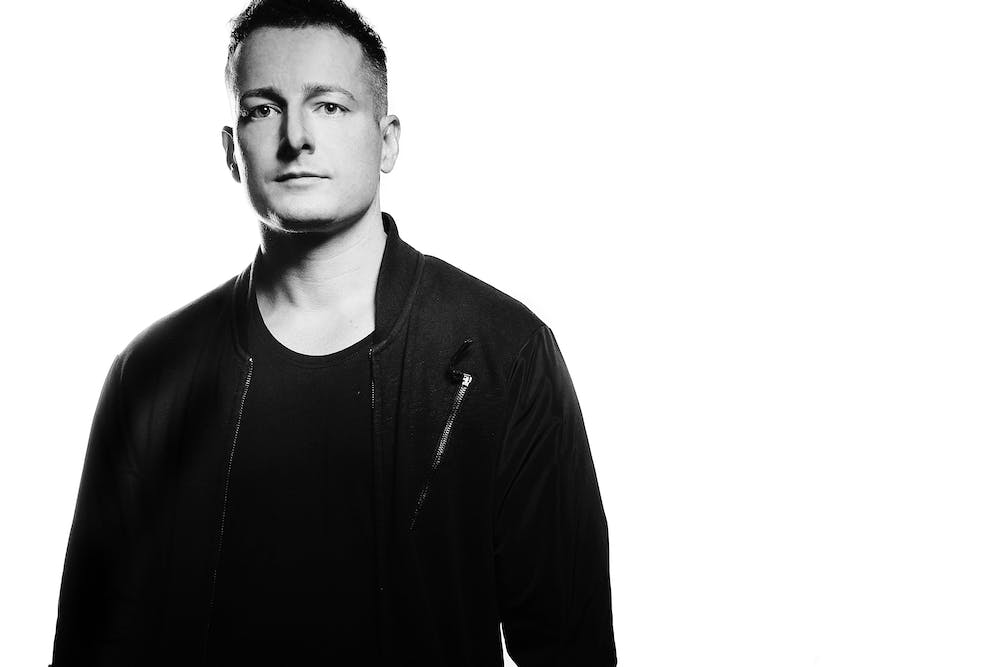 Follow Kryder to get alerts about upcoming events and special deals!

Ascending from obscurity to become one of the most sought after, new names in the dance music scene.

Kryder has upcoming events in The Venue ATX, District

Without further ado, here are Kryder top 10 tracks of all time:

2. On The Beach - Kryder Remix

Ascending from obscurity to become one of the most sought after, new names in the dance music scene. The last few years have been exceptionally good to Kryder. Deciding at a very young age that his only career path would be one in music, it would take another few years before he stepped out of the shadows into the eyes and ears of today’s mega producers.

Kryder’s musical talents don’t follow a trend, he sets the trend. His music transcends language and captivates the ear. Delivering a sound so genre defying it is easily considered “too” fresh to label. Never one to wake up and say “I want to make an electro record”, he lets the feel and groove of the moment propel his inspiration. His invigorating take on big room firepower has found a massive audience, both on the dance floor and within the dance music industry. Just as well, his peak time, mind numbing, genre busting sets have a story to tell, and Kryder’s ability to tell that story keeps the crowds craving more.

Kryder’s 2013 release of “Aphrodite” on Axtone Records was a crowning moment in his young career and though his originals are signed to some of the biggest labels and he has remixed the industries biggest artists, he doesn’t believe in going on and on about remixes that he has been commissioned for, or the labels he is signed to; his heart is in the dig. “If you like what you hear you’ll go find it, Beatport is great, but there is so much talent out there that you can’t find all of them on the major music sites”. It’s true, Kryder wasn’t discovered on Beatport.

Whatever paintbrush he’s using, his records are consistent and built to fill epic spaces with the aggressive sound needed to give peak-time sets the required energy. Impressive range and a real understanding of what makes people shake their asses as well as what keeps everyone listening is the Kryder M.O. Whether it’s playing in front of ten thousand clubbers in Ibiza (the island is tailor made made for his expansive, explosive sound), making smashers with a bon-e-fide groove in the studio, introducing new music through his radio show or delivering underground releases on his free, yes I said free imprint, SOSUMI Records, Kryder is truly a producer for the people.

Kryders’s new imprint, Sosumi, enables fresh new talent to bring their ideas and visions to the masses without limitations. The artist has full creative freedom to piece together a dance floor smash without the implications of royalties or lawsuits for sampling their favorite sounds and quotes, while creating their individual sonic masterpiece. Sosumi provides the artist with the full promotional support you would normally associate with the larger dance music labels in addition to rendering individual pieces of artwork to set the tone of the track. Sosumi Records is about giving the listening public, game changing dance music…at no cost.