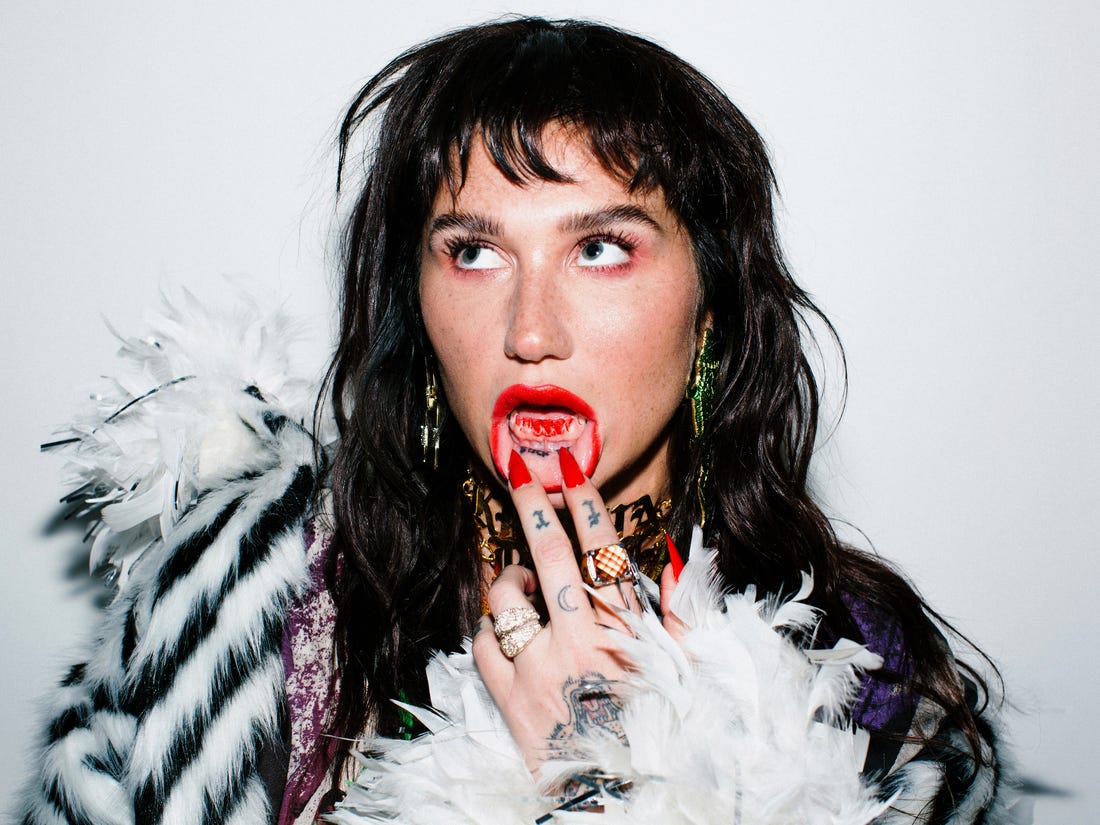 Follow Kesha to get alerts about upcoming events and special deals!

A brash and driven pop singer/songwriter, Ke$ha (Kesha Rose Sebert) was born in Los Angeles but moved at the age of four to Nashville, where her mother -- a longtime songwriter -- had inked a publishing deal.

Kesha has performed in venues such as: E11even, The Anthem, The Masonic, The Met, Mission Ballroom, Pearl Concert Theater at Palms

Without further ado, here are Kesha top 10 tracks of all time:

A brash and driven pop singer/songwriter, Ke$ha (Kesha Rose Sebert) was born in Los Angeles but moved at the age of four to Nashville, where her mother -- a longtime songwriter -- had inked a publishing deal. (Over a decade prior to that, Pebe Sebert's biggest success had come with "Old Flames Can't Hold a Candle to You," originally recorded by Joe Sun and later by Dolly Parton.) Before finishing high school, Kesha returned to L.A. for the sake of jump-starting her own music career, despite being set up to study psychology at Columbia. She came into contact with Dr. Luke, the co-writer and co-producer of Kelly Clarkson's "Since U Been Gone" (among several other hits), who was impressed with her demo recordings. Kesha penned the Veronicas' "This Love" and later contributed background vocals to Britney Spears' "Lace and Leather," both of which were released in 2008, but the biggest turning point came in 2009, when she was tapped to contribute vocals on Flo Rida's Dr. Luke-produced "Right Round," a number one Hot 100 hit. She subsequently signed to RCA, and her debut album, Animal -- featuring collaborations with Dr. Luke, Max Martin, and Benny Blanco -- was released in early 2010. Animal proved to be a big hit, reaching the top of the Billboard 200 and spinning off the number one single "TiK ToK." The nine-song EP Cannibal appeared by the end of the year, featuring the single "We R Who We R." It was followed by another stopgap release, 2011's I Am the Dance Commander + I Command You to Dance: The Remix Album. In 2012, she was called upon by rocker Wayne Coyne for The Flaming Lips and Heady Fwends, a collaborative album that partnered Ke$ha with Biz Markie on the track "2012 (You Must Be Upgraded)." Dr. Luke was back on board for her second official album, Warrior, but the more rock-influenced effort also found space for Coyne, punk godfather Iggy Pop, and the indie pop band fun. Preceded by the Billboard Top Ten single "Die Young," Warrior was released in December 2012.

No upcoming events with Kesha