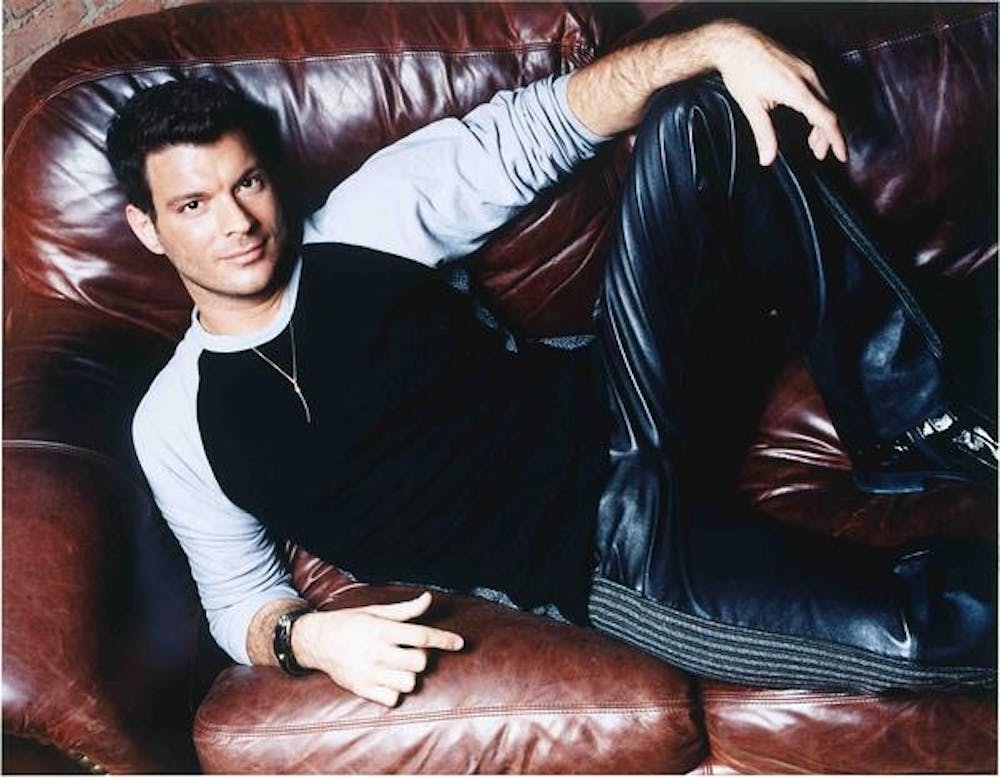 Follow Jonathan Peters to get alerts about upcoming events and special deals!

Mention the name "Jonathan Peters" to any club-goer and most likely you will hear that he is without a doubt a DJ's DJ.

Without further ado, here are Jonathan Peters top 10 tracks of all time:

5. My Love Is Your Love - Jonathan Peters' Tight Mix

6. Tell Me Why - Jonathan Peters Edit

7. All This Time - Jonathan Peters Mix

Mention the name "Jonathan Peters" to any club-goer and most likely you will hear that he is without a doubt a DJ's DJ. He provides beat-driven bliss in
14 hours stretches and displays amazing control and power at Manhattan's legendary "Sound Factory" each Saturday night. Supplying hard-hitting body-rocking beats, Peters creates an auditory roller coaster in which the crowd enthusiastically jumps on, throws their hands in the air, and enjoys the ride. In addition to DJing and being a founder of Deeper Rekords NYC, Peters also produces, remixes and makes guest appearances around the world.
For over a decade Peters has been synonymous with house music in New York City. He began his career in 1988 when he landed his first gig spinning weeknights at Café Iguana. Over next three years, Iguana was the place to be witnessing young DJs star on the rise. In 1991, he moved to Café Society, as did his growing numbers of fans, and then to Le Bar Bat a year later.

Jonathan then continued a six year odyssey of weekly residencies at NYC¹s hottest nightspots including, the Roxy, Limelight, Palladium, Mirage, Club USA, Nell¹s, Tavern On the Green, Club 10, El Flamingo, Expo, (Save The) Robots ­ even aboard the U.S.S. Intrepid. Committed to leading the pack in breaking the freshest progressive-style house, it was only natural that Peters tuned his prodigious energies to productions.

Inspired by the success of The Fugees, Peters¹ remix of Roberta Flack¹s original "Killing Me Softly" for Atlantic earned him his first #1 Billboard hit. Shortly after, he had another #1 hit under his belt with the galvanizing remix of Chaka Khan¹s "Never Miss The Water" for Warner-Reprise.
Soon he was being sought after to work magic for other big names artists such as, Janet Jackson (Virgin), Amber, Cynthia, Jocelyn Enriguez (Tommy Boy), Hannah Jones (BMG) and Eboni Foster. Jonathan¹s work is featured on the GlassNote release of opera classic "Flower Duet" and his remix of Divine¹s (Pendulum) remake of George Michael classic "One More Try".

Jonathan Peters display amazing control and power when he regularly appearing at Boston, Miami, Philadelphia and venues all over the world. In addition to DJing, making hit songs and being Billboard reporter, he recently started his own radio mix show on Radio FG in Paris. Jonathan has unique ability to tap into today¹s sound and give it his own special twist, and leave with nothing but pure aural ecstasy. Behind the turntables or behind the mixing board, Jonathan Peters is the new force in dance music to be reckoning with.