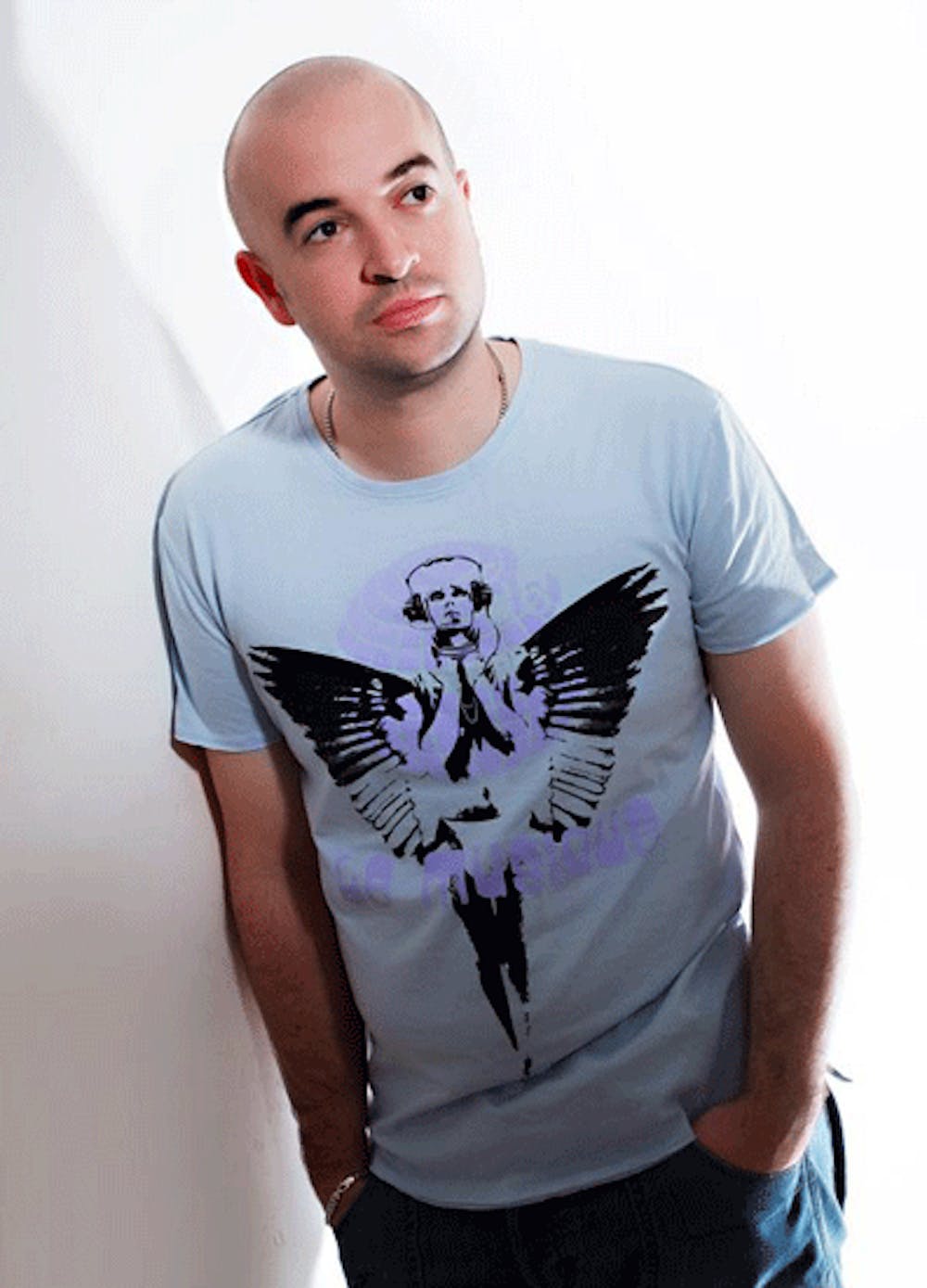 Follow John O'callaghan to get alerts about upcoming events and special deals!

Through the latter half of this decade John O’Callaghan has accelerated through the studio and DJing ranks to definitively become the brightest thing in trance music.

Without further ado, here are John O'callaghan top 10 tracks of all time:

Through the latter half of this decade John O’Callaghan has accelerated through the studio and DJing ranks to definitively become the brightest thing in trance music. ‘Never Fade Away’ provides a perfectly-constructed auditory blueprint of the Irishman’s musical mind. It’s one that cuts an expansive swath through the genre-peripheries of deep, melodic and euphoric trance, while also testing the margins of progressive and other dance sub-styles.

An immaculately produced long-player, ‘Never Fade Away’ will soon come to rank among the likes of Tiësto’s ‘In My Memory’, Ferry Corsten’s ‘Right of Way’ and Above & Beyond’s ‘Tri-State’ as one of the great trance albums of it's time.

Kicking off with ‘Find Yourself’ (atmospherically vocalled by songstress Sarah Howells) and the Beatport high flying single ‘Surreal’, ‘Never Fade Away’ exhibits its vocal intentions front and centre. Moving from deep and mood-fused to fully-uplifting over its run-time, it also includes the astoundingly beautiful acoustic version of John’s breakout record ‘Big Sky’. Such was the impact of the track (officially the ‘biggest trance record of 2007’!), that John has re-teamed for the album with ‘Big Sky’ vocalist Audrey Gallagher on the transcendent, lamenting ‘Take It All Away’. For ‘Never Fade Away’ John has also brought many inspired production collaborations to the album’s track-list. Blazing peak-time numbers like ‘Liquid Fire’ (co-created by Giuseppe Ottaviani), ‘Through the Light’ with Tom Colontonio and Aly & Fila co-op ‘Megalithic’ have all the audio-force necessary to tear tent pegs clean out of the ground at festivals throughout the coming summer.