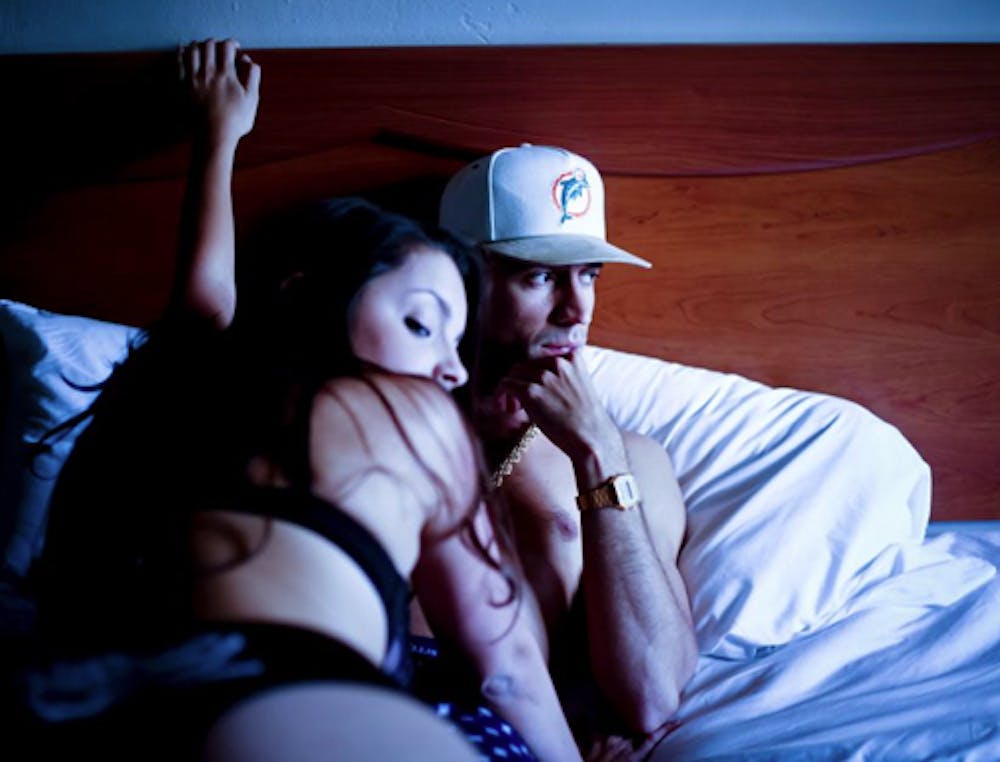 Follow Jesse Perez to get alerts about upcoming events and special deals!

In the words of Mike Tyson "If they pay me enough, I'll get in the ring with Jesse Perez".

Without further ado, here are Jesse Perez top 10 tracks of all time:

8. What You Say About My Momma - Original Mix

In the words of Mike Tyson "If they pay me enough, I'll get in the ring with Jesse Perez". Legend tells it that Jesse was born in a rundown motel in Little Havana (A small latin neighborhood in Miami) minutes after being conceived. Son to a Local Pimp, (who is oddly 10 years older than Jesse) Jesse was exposed to the art of Slangin' D as a young boy. His mother who at that time was a stage dancer for a popular local rap group called the "2 Live Crew", would work many shows for these artist and would sneak Jesse in as often as she could. Jesse's first exposure to Bass Music and Ass Clapping made a huge impression on him. For the next few days the only thing that came out of his mouth was "pop that pussy, heeeeyyy, pop that pussy baybe".

No upcoming events with Jesse Perez