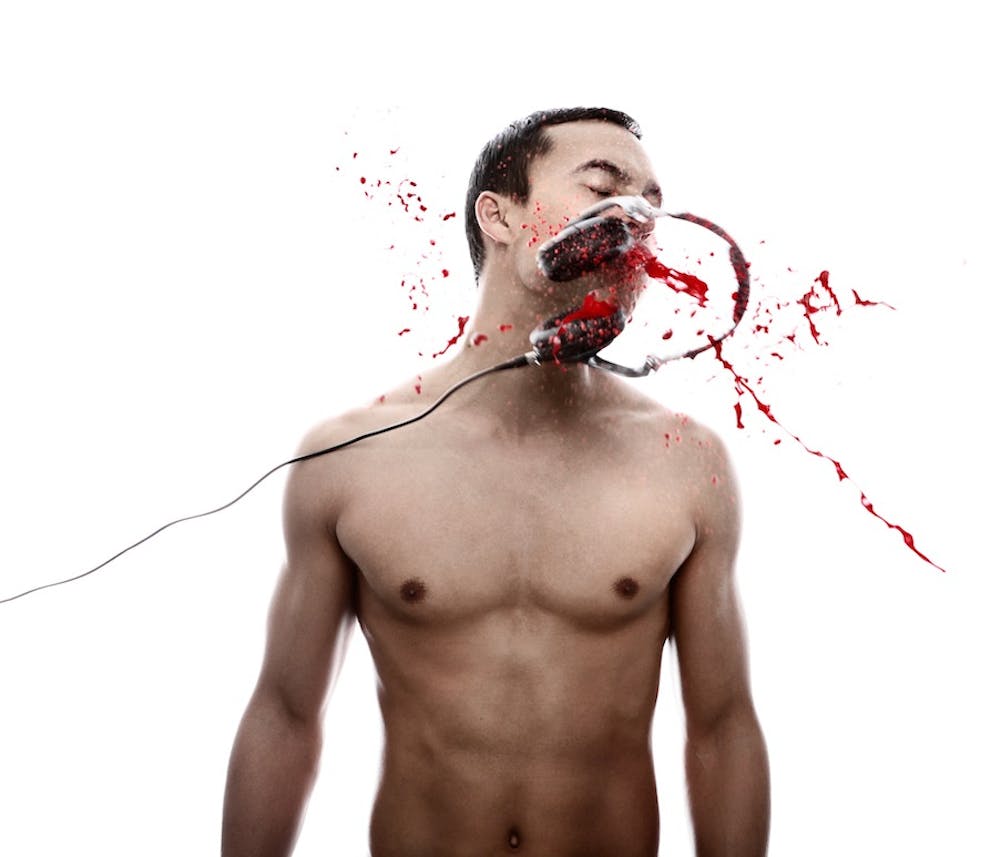 Follow Jerome Isma-ae to get alerts about upcoming events and special deals!

Jerome Isma-ae has played in major festivals like EDC, Beyond Wonderland

Jerome Isma-ae has upcoming events in Beyond Wonderland

Without further ado, here are Jerome Isma-ae top 10 tracks of all time:

Jerome Isma-Ae, born in Munich, German, has one of the most unique progressive sounds and is one of the highest-selling progressive house DJ/producers around. German producer/DJ Jerome Isma-Ae, also owner of the label "Jee-Productions", has such a distinguished sound. It's a rumbling beat with a build up tension that is recognized the second you hear the first drum sample.

He manages to keep his signature sound in all his production and remixes while still delivering variety. Although, finding his signature sound was a long journey. He went through rock/metal, house, techno, drum&bass, classical music, soundtracks, chillout and trance. Nowadays, he's greatly inspired by movie soundtracks.

At the age of 12, he played the bass in a metal band. By age 15, he started to program his first beats with a drum machine, 3 years later he released his first 12" record on a German techno label called 'Delirium Records.' In 1995, he founded the popular Housemusic Project "Future Funk" along with Marcel Krieg, which was the first German act on Strictly Rhythm. In 2002, his remix of Nightcrawlers' 'Push the Feeling On' made it #1 in the U.S. Billboard Dance Charts and reached #1 in the German Dance Charts in 2004. By pushing boundaries and exploring where music can take people, his 'Underwater Love' was vote Best Chill Out Track for the Beatport Music Awards in 2009.

It was definitely a non-stop, working year as he was also on remix duties for Faithless, Way Out West, Above and Beyond, and he even added his own touch to Michael Jackson's "Stranger in Moscow." Let's not forget his tasty remake of 'Hold That Sucker Down.' Besides being on remix duties, he has major, heart throbbing dance floor productions such as '308', released on Jee Productions and dedicated to the Ferrari 308, and 'Smile When You Kill Me', known for being the perfect opening track used by Des. In 2010, Jerome was named breakthrough artist of the year by the world's number one DJ, Armin Van Buuren.

"That was a very proud moment. Gareth Emery, Cosmic Gate, and a few other DJ's also voted me as a breakthrough artist in 2010. It's a good feeling to know that my music is liked and supported by so many great djs."

With the launch of the podcast 'Smile When You Kill Me', Jerome is on a never-ending road of creativity and success, 2012 has been no different as he continues his international career, touring anywhere from the U.S. to India. He recently remixed Paul Van Dyke's 'I Don't Deserve You' and Flippers & DJ Slater ft. Uprag's 'Unlocked.' Don't expect any less from him, as he has many projects in the works.

As he loves to experience new sounds and styles, you never know what he will deliver next, the only thing that's guaranteed is that it will be powerful, unique and sharp.