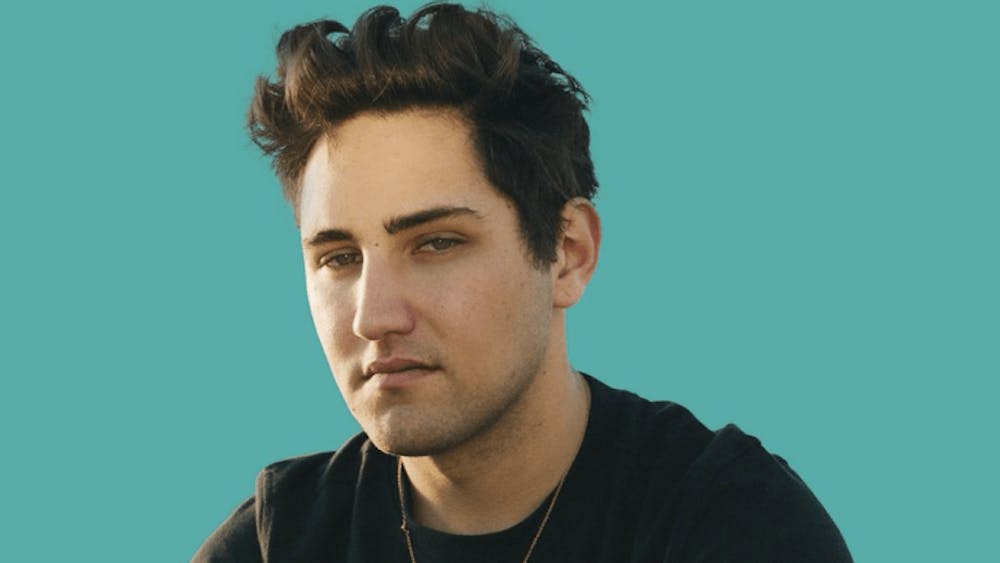 Follow Jauz to get alerts about upcoming events and special deals!

Jauz – the project of Sam Vogel, a 25 year old, LA-based Icon Collective graduate is one that combines brilliant production, energetic sets, and underground vibes that have captivated the hearts of the dance community.

Without further ado, here are Jauz top 10 tracks of all time:

Jauz – the project of Sam Vogel, a 25 year old, LA-based Icon Collective graduate is one that combines brilliant production, energetic sets, and underground vibes that have captivated the hearts of the dance community. Hailing from the Bay Area, Vogel moved to Los Angeles to pursue a career in music. In just one year, he went from an aspiring producer in the crowd of Hard Summer, to playing the main stage. Jauz's release of the addictive mid-tempo original “Feel The Volume” is still a staple in almost every headlining DJ’s set even years after its release on Mad Decent. Garnering support early on from the industry heavyweights like Zedd, Skrillex, Diplo, and others, Jauz quickly became a frequent on every major festival lineup. His euphoric originals and viral remixes seamlessly weave in and out of several musical categories. Selling out his first headlining tour, the Friendzy Tour in 2016, Jauz continued to ascend festival lineups, take over main stages, and become a resident with Hakkasan Group in Las Vegas. 2017 started off just as strong, as his second sold out headlining tour, Off The Deep End, showed his true artistry with intricate production and a set to match.

Off The Deep End has remained, now presenting as curated stages from Miami Music Week parties to Electric Zoo. Fast-track to 2018, he has launched his Bite This! label which he is taking on tour across 55 dates through the US and Canada, while also releasing his debut album that reached #1 on the dance charts in under 2 hours and earned over 20 million streams in less than 3 weeks from its August 31st release. The album features collabs with DJ Snake to Kiiara, Adventure Club and Kyle Pavone, keeping Jauz true to his creed “music has no boundaries”.