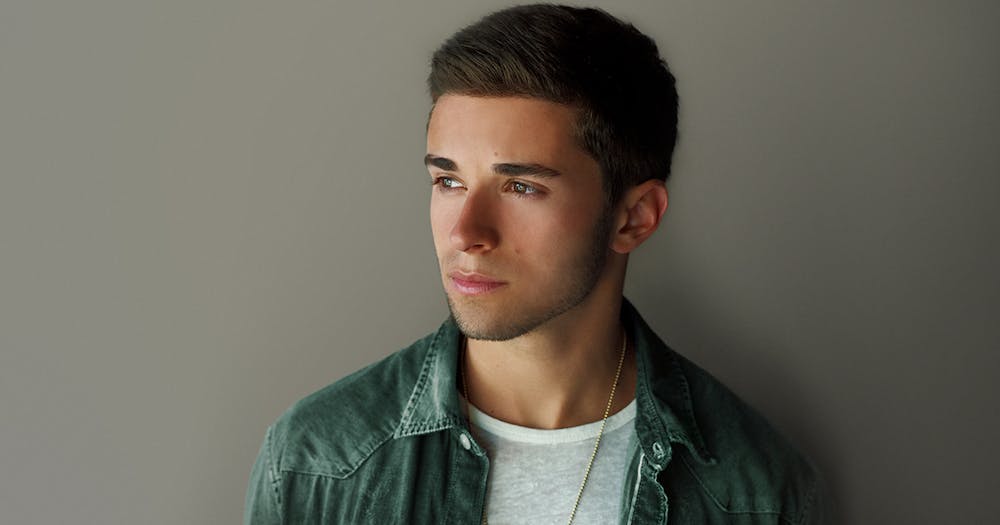 Follow Jake Miller to get alerts about upcoming events and special deals!

Jake Miller has upcoming events in Bowery Ballroom, The Foundry, The Sinclair, A and R Music Bar, El Club, Troubadour

Without further ado, here are Jake Miller top 10 tracks of all time:

8. COULD HAVE BEEN YOU

Jacob Harris "Jake" Miller (born November 28, 1992) is an American rapper and songwriter from Weston, Florida. He is signed to Warner Bros. Records.[1] On November 5, 2013, Miller released his debut album Us Against Them, which was promoted with a nationwide concert tour.