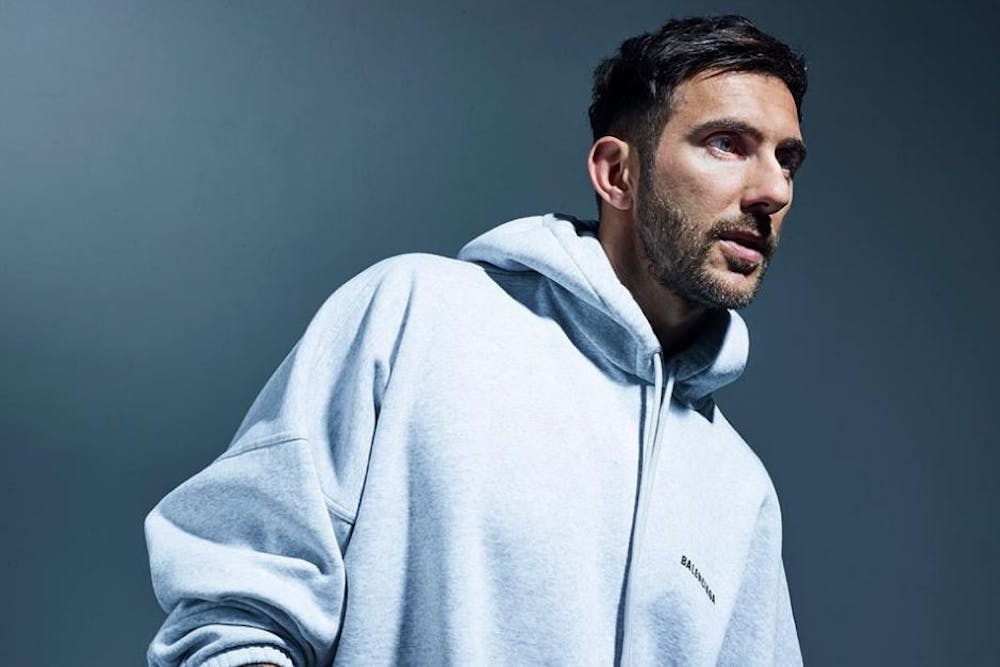 Follow Hot Since 82 to get alerts about upcoming events and special deals!

Born and raised on Athersley South council estate in Barnsley, Daley was pretty much schooled for DJ success from birth.

Without further ado, here are Hot Since 82 top 10 tracks of all time:

8. Remains of the Day

Born and raised on Athersley South council estate in Barnsley, Daley was pretty much schooled for DJ success from birth. Growing up with four brothers and sisters meant an eclectic barrage of different genres in every room of the house. His dad also helped prepare Daley for house music stardom (or at least a high tolerance for punishing bass), inviting Daley to spend weekends at his workshop where he refurbishes VW Beetles… and fits them with monster sound systems. “Me and my brother always wanted to be in the garage, blasting out the music.”

His formal DJ education started at 17, playing 12-13 hour sets each Sunday at a club in his hometown – with queues round the block, as his residency soon became the number one afterparty destination for clubbers from far and wide. “I’d have four crates of records and I’d never play the same one twice.” As word got around, the next stop was a 2006 residency at Cream Ibiza in Amnesia under the banner of Leeds club Glasshouse. But while his love for Ibiza never wavered, the difference between the sounds he was being asked to play and what he really enjoyed was becoming impossible to bridge. “2003 was the first time I went to DC10,” he remembers, “by 2007 I had really got into a more underground sound.”

His heart no longer in the music he had made his reputation playing, Daley stopped producing and stopped DJing all together. Thankfully for house music lovers everywhere, it didn’t last. In 2010 he “walked into the city centre of Leeds and just started going raving again. Good quality house music was back!” And it was a night out that got him back in the game. “I went to Ibiza with the lads that summer, and we were at an after-party, when the music stopped I put my iPhone in and a record I had made came on. It had just been lying on my hard drive for a couple of months – I hadn’t made it to release, or to start DJing again.” The response on that night convinced him to try to release it, so he contacted his friend Danish DJ/Producer Noir, ‘Let It Ride’ came out on Noir Music that very summer. It flew to the top of the deep house chart just as the new style of bass-heavy, garage-influenced ‘deep house’ was exploding. Hot Since 82 was born.

Since then Hot Since 82’s trajectory has been nothing short of incredible. x4 Pete Tong ‘Essential New Tunes’, x2 BBC ‘Essential Mixes’, 2013’s groundbreaking ‘Little Black Book’, 2014’s Knee Deep In Sound mix album (on his new label of the same name), Top 10 Beatport seller of all time with his ‘Bigger Than Prince’ remix, Mixmag cover star, performing live accompanied by a string quartet, x4 sell out North & South America tours including Coachella, x3 tantalizing Ibiza seasons and most recently his best trick yet, kidnapping fans for TAKEN, one of the most unique clubbing experiences you will ever have.