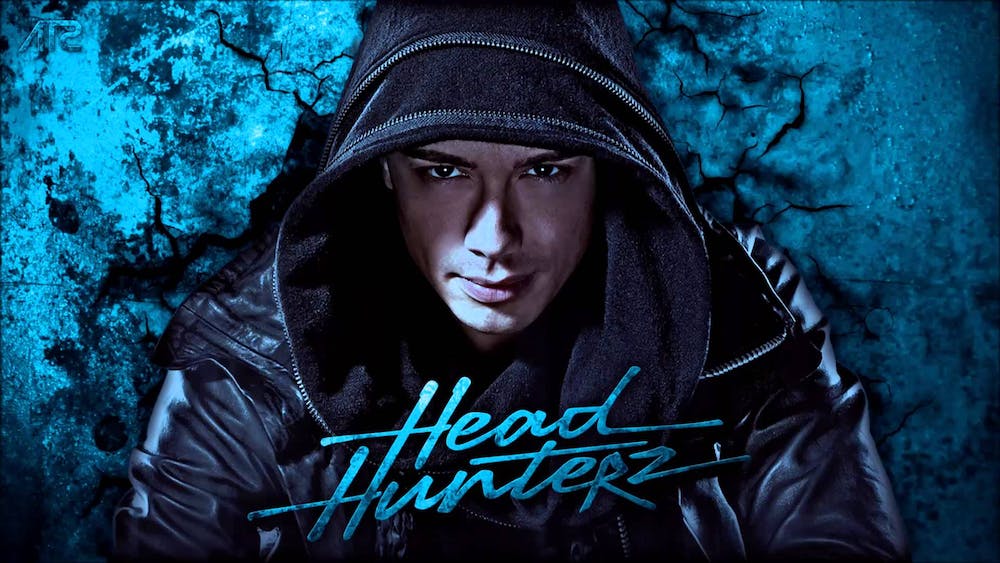 Follow Headhunterz to get alerts about upcoming events and special deals!

Headhunterz’ career is a performance. Rising from the rapidly expanding hard dance scene, Headhunterz had claimed a top position in the world by reaching an amazing 11th place in the DJ MAG Top 100.

Without further ado, here are Headhunterz top 10 tracks of all time:

Headhunterz’ career is a performance.

Rising from the rapidly expanding hard dance scene, Headhunterz had claimed a top position in the world by reaching an amazing 11th place in the DJ MAG Top 100. This remarkable feat comes after a series of acclaimed main stage performances, three albums, several chart topping anthems and remixes, and his leading, genre-defining, hardstyle podcast named HARD with STYLE. Headhunterz has also hosted the Amsterdam Dance Event’s biggest event by debuting the brand-new, state-of-the-art concert stadium Ziggo Dome. On top of his musical career comes a strong character , which echoes through, in a massive and engaged following world-wide and on the web.

As the first of a new generation of hard dance artists, Headhunterz released a series of hit records since his debit in 2006. Among his greatest pieces of work are ‘Rock Civilization’, ‘Power Of The Mind (Qlimax 2007 Anthem)’, ‘The Sacrifice’, ‘Scrap Attack (Defqon.1 Festival 2009 Anthem)’, ‘From Within’, ‘Dragonborn’, his remix of Nicky Romero’s ‘Toulouse’ and his remix of Kaskade ft. Neon Trees’ ‘Lessons in Love’, which has seen substantial chart-success.

In 2008, together with fellow producer Wildstylez, he created quite a stir within the international dance community with the ‘Project One’ campaign. By producing a highly successful studio album in less than three months, they set new standards and confirmed their abilities as musicians. The tour following the release had high international acclaim but by limiting it to just five performances, it drove the demand to new heights. In 2010, the second album ‘Studio Sessions’ created an equally massive impact and was followed by a new international tour, which included the United States, Australia, Russia, Canada and several big editions in Holland. 2011 was the year Headhunterz released his album ‘Sacrifice’, from which he donated all earnings to Dance 4 life, a charity organization raising awareness for HIV and AIDS. His track ‘Dragonborn’, which was given away for free, became a huge online hit and proved that Headhunterz has one of the most strong and dedicated online fan bases in the electronic dance community.

2012 saw Headhunterz release his chart-topping remix of Kaskade ft. Neon Trees’ ‘Lessons in Love’, and his successful remixes of Hardwell’s ‘Spaceman’, Zedd’s ‘Spectrum’ and Nicky Romero’s ‘Toulouse’. It was also the year where he rose to an astonishing 11th place in the DJ Mag Top 100, celebrated by a sold out show in the brand-new Ziggo Dome in Amsterdam. Having signed a new recording deal with Ultra Music at the beginning of this year, 2013 will prove to be the most interesting year yet for Headhunterz.

Amongst his greatest appearances are his sold-out Q-dance presents: Headhunterz – Hard With Style show, performances at various editions of Qlimax, Defqon.1 Festival, Electric Daisy Carnival and Decibel Outdoor Festival, but also his Headhunterz branded X-Qlusive event in the Heineken Music Hall in 2010.