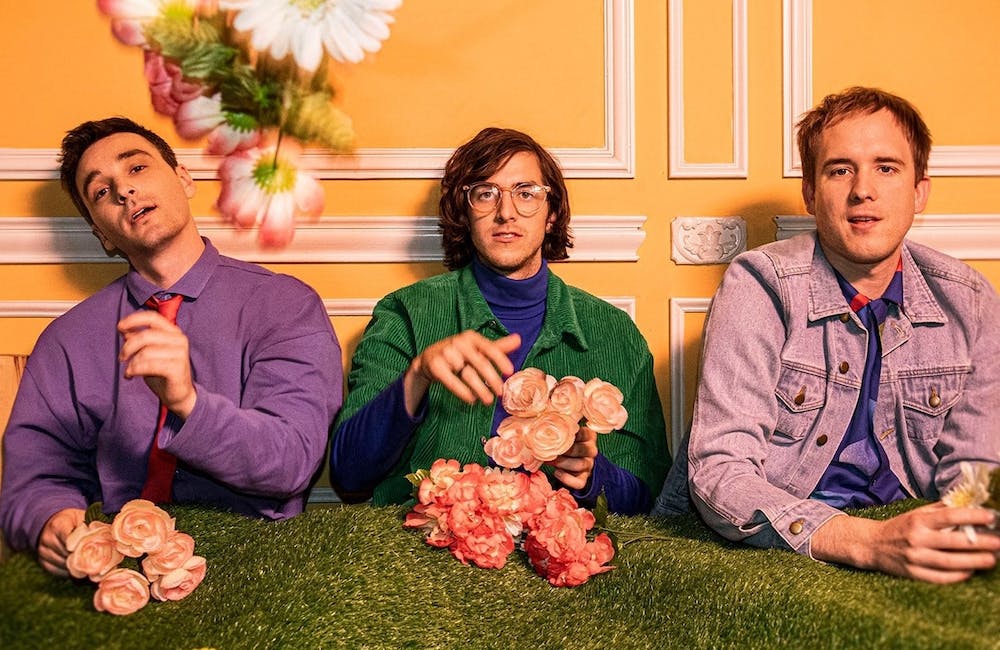 Follow half•alive to get alerts about upcoming events and special deals!

Half Alive (stylized as half•alive or h•a) is an American band from Long Beach, California.

half•alive has played in major festivals like Life is Beautiful

half•alive has upcoming events in The Wiltern, Life is Beautiful, Ball Arena, The Greek Theatre, The Forum

Without further ado, here are half•alive top 10 tracks of all time:

Half Alive (stylized as half•alive or h•a) is an American band from Long Beach, California. The band was formed in 2016 and consists of lead singer Josh Taylor, drummer Brett Kramer and bassist J Tyler Johnson. The trio are best known for their single "Still Feel" and its choreographed music video. Their first EP, 3, was released in 2017, while their debut studio album, Now, Not Yet, was released on August 9, 2019.