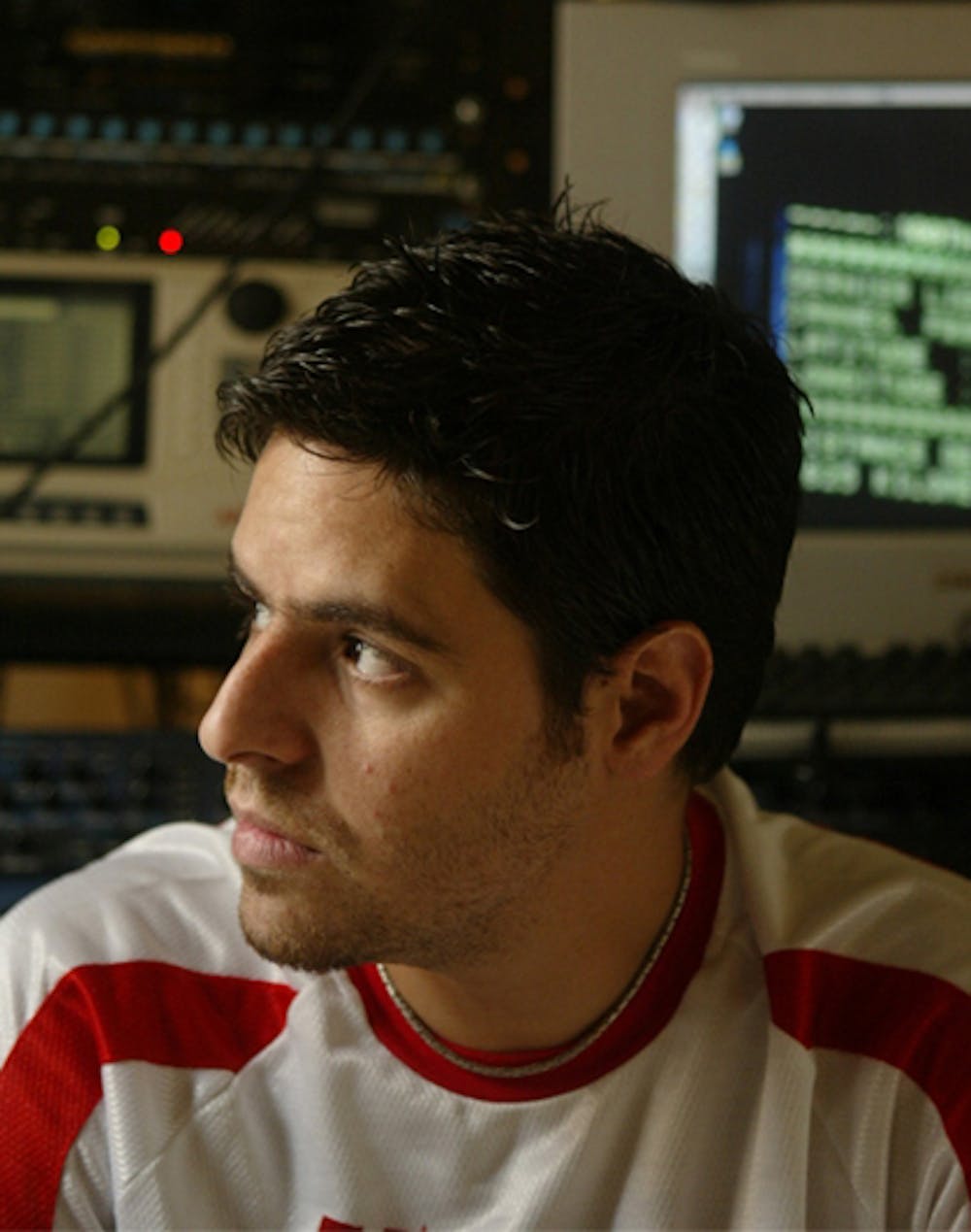 Follow Gui Boratto to get alerts about upcoming events and special deals!

Without further ado, here are Gui Boratto top 10 tracks of all time:

5. That Was Your Mother - Gui Boratto Remix

Guilherme Boratto (born 1974 in São Paulo) is a Brazilian electronic music producer. In the 1990s, he was a member of Sect.

His debut solo album Chromophobia was awarded the title of Mixmag Album of the Month. Regarding why he chose the name Chromophobia, Boratto said: "The same meaning as monochromatism in architecture, which means simplicity. That’s all. I don’t have a morbid fear of colors at all. But also, I was ironic. My music is really colorful."

He owns the record label D.O.C., distributed by Kompakt. The first artist he signed was the Brazilian electronic duo Elekfantz.

On stage, Boratto uses a laptop equipped with Ableton Live, a JazzMutant Lemur, a monome and an Akai APC40. He sometimes invites a guitar player to join him.

No upcoming events with Gui Boratto