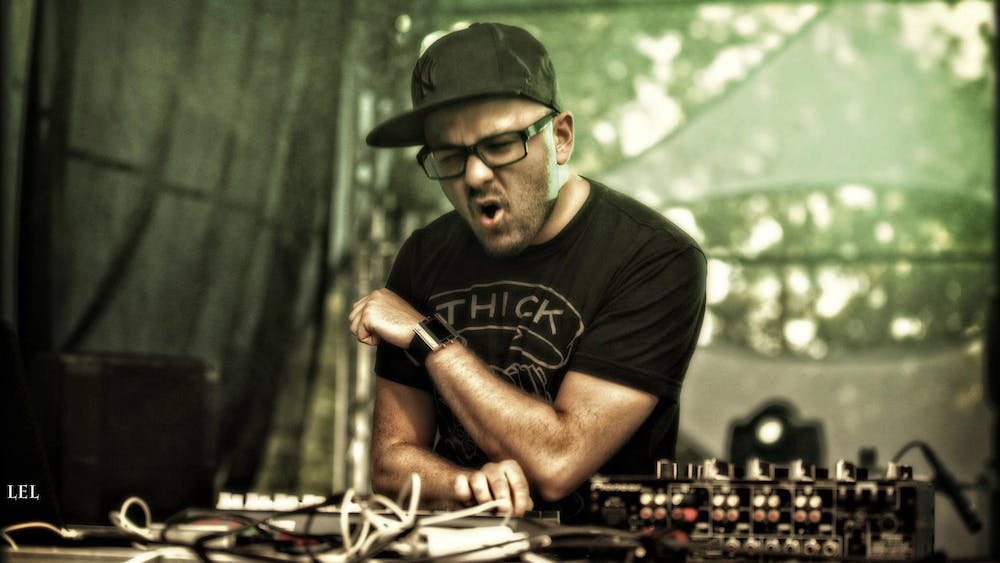 Follow Gramatik to get alerts about upcoming events and special deals!

Good music is felt, not heard.

Without further ado, here are Gramatik top 10 tracks of all time:

5. While I Was Playin' Fair

Good music is felt, not heard. Apparently Gramatik understood that at the age of 3, when his

mother would catch him glued to the radio in his older sister’s room. Not unlike other great

European artists of the past, the Slovenian producer was heavily influenced by American

music early on, taking in everything from Funk and Jazz to Soul and Blues.

release No Shortcuts and the Street Bangerz mix-tape series. Gramatik explains, "The Beatz

first work as a producer. I never really considered these volumes to be albums.  I always

looked at them as hip-hop beats on steroids. They are still raw, sample based beats, but witha

evolved arrangements and wrapped in a fine layer of live instrumentation.  And the reason I

me after two minutes.  I want to keep the listener through the whole track!"

With over 80,000 tracks sold on the influential electronic music site Beatport.com in the past 2

years, topping all kinds of genre charts, Gramatik has matured from a curious kid attracted by

soundscapes, to a world-class producer.  Gramatik's music quickly gained steam after he first

categories. After posting a recent remix of Led Zepplin's "Stariway to Heaven" he shot to

Gramatik is now known in electronic and hip-hop circles around the globe, touring with the

likes of Pretty Lights, The Glitch Mob, Mimosa, Two Fresh and many others. This summer

No upcoming events with Gramatik