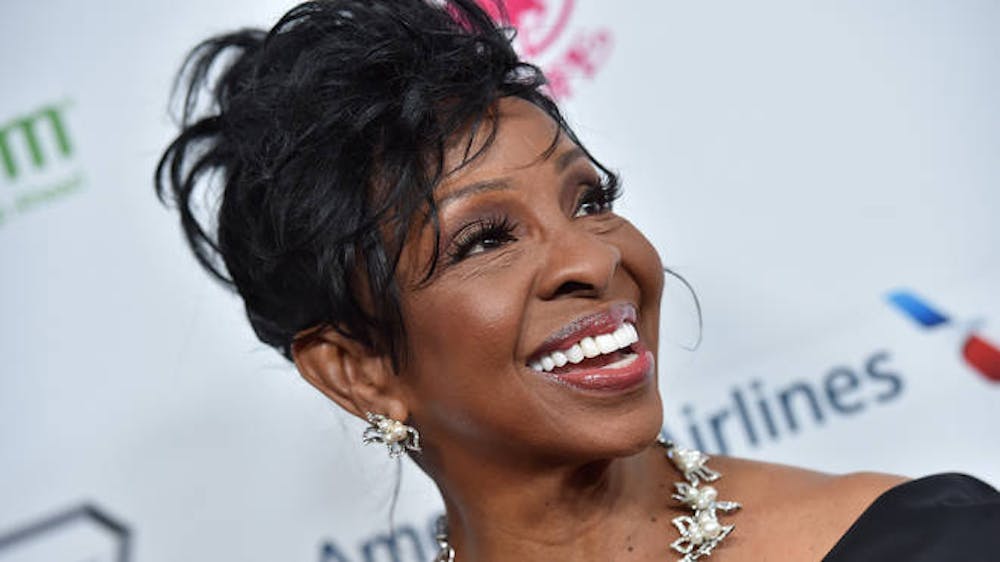 Follow Gladys Knight to get alerts about upcoming events and special deals!

Gladys Maria Knight (born May 28, 1944), known as the "Empress of Soul", is an American singer, songwriter, actress, businesswoman, and author.

Without further ado, here are Gladys Knight top 10 tracks of all time:

3. Double or Nothing - From "Rocky IV" Soundtrack

9. End Of The Road Medley

Gladys Maria Knight (born May 28, 1944), known as the "Empress of Soul", is an American singer, songwriter, actress, businesswoman, and author. A seven-time Grammy Award-winner, Knight is known for the hits she recorded during the 1960s, 1970s, and 1980s with her group Gladys Knight & the Pips, which also included her brother Merald "Bubba" Knight and cousins Edward Patten and William Guest.

Knight has recorded two number-one Billboard Hot 100 singles ("Midnight Train to Georgia" and "That's What Friends Are For"), eleven number-one R&B singles, and six number-one R&B albums. She has won seven Grammy Awards (four as a solo artist and three with the Pips) and is an inductee into the Rock and Roll Hall of Fame along with The Pips. She also recorded the theme song for the 1989 James Bond film Licence to Kill. Knight is also listed as one of Rolling Stone magazine's 100 Greatest Singers of All Time.