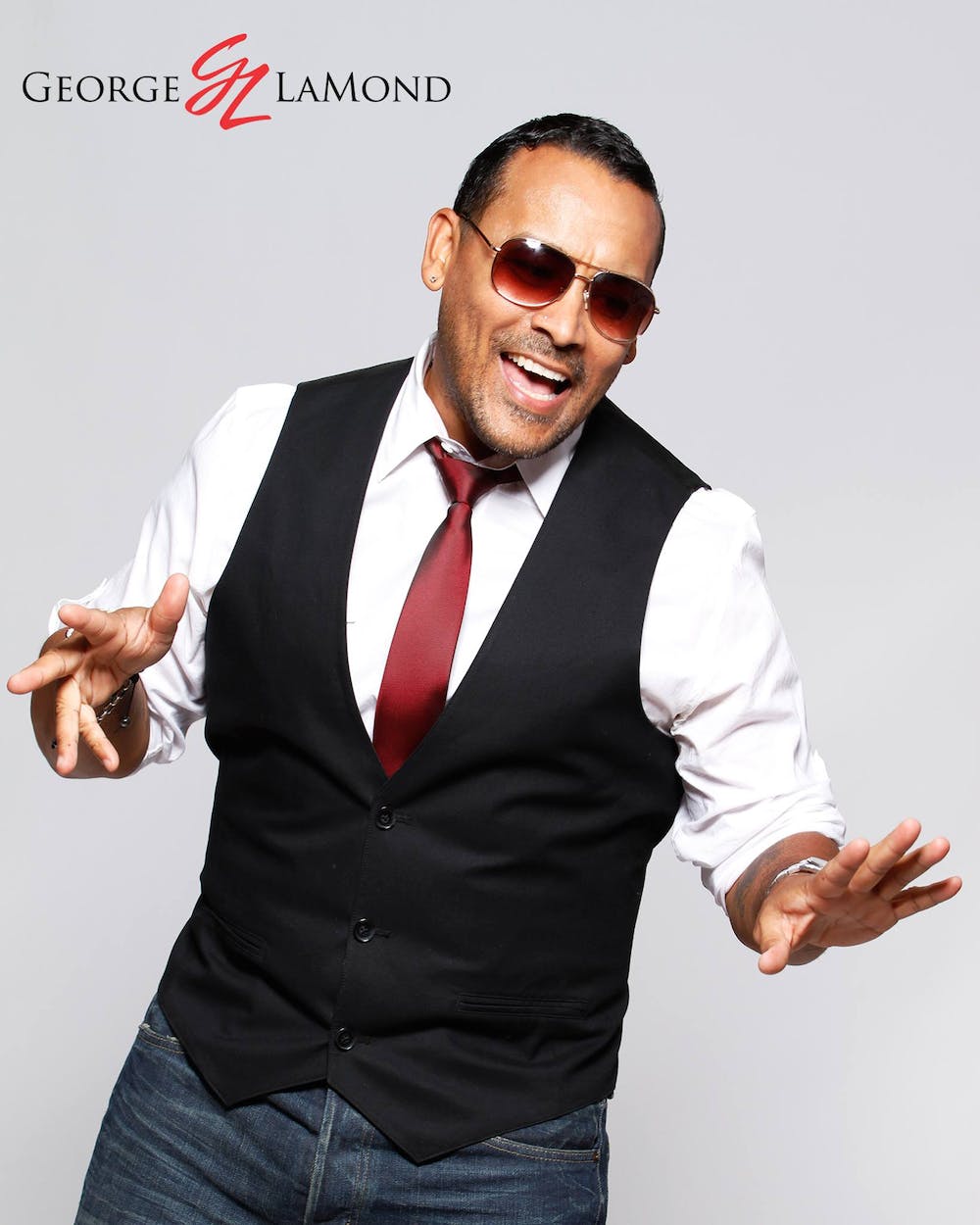 Follow George Lamond to get alerts about upcoming events and special deals!

Without further ado, here are George Lamond top 10 tracks of all time:

3. Look Into My Eyes

Dance-pop singer George Lamond was born George Garcia in Washington, D.C. on February 25, 1967. He first earned notice singing back-up for his cousin Joey Kid, with the two later teaming as Loose Touch; as a solo act, Lamond was tapped by producers Chris Barbosa and Mark Ligget to record "Bad of the Heart" for their Ligosa label, and its success on club playlists earned the singer a deal with major label Columbia. An LP, also titled Bad of the Heart, yielded two additional freestyle hits, "Without You" and "Look Into My Eyes," although a 1992 follow-up, In My Life, was less successful. It's Always You followed in 1995, and four years later Lamond resurfaced with Entrega.