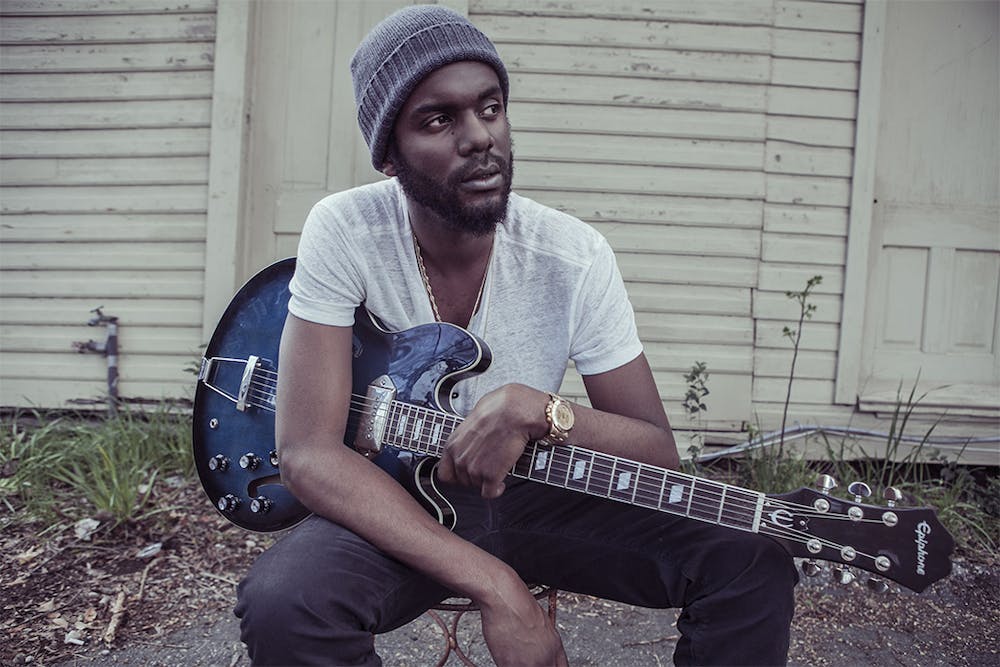 Follow Gary Clark Jr. to get alerts about upcoming events and special deals!

Without further ado, here are Gary Clark Jr. top 10 tracks of all time:

8. Vehicle - From 'Minions: The Rise of Gru' Soundtrack

Gary Lee Clark Jr. (born February 15, 1984) is an American musician from Austin, Texas. He is best known for his fusion of blues, rock and soul music with elements of hip hop. In 2011 Clark signed with Warner Bros Records and released The Bright Lights EP. It was followed by the albums Blak and Blu (2012) and The Story of Sonny Boy Slim (2015). Throughout his career Clark has been a prolific live performer, which has been documented in two releases: Gary Clark Jr. Live (2014) and Gary Clark Jr Live/North America (2017). He has shared the stage with Eric Clapton, Tom Petty and the Heartbreakers, B.B. King and the Rolling Stones. In 2014, Clark was awarded a Grammy for Best Traditional R&B performance for the song "Please Come Home". His latest album, This Land, was released on February 22, 2019. In 2020, he won the Grammy Award for "Best Rock Song" and "Best Rock Performance" for the song "This Land" from his album of the same name.