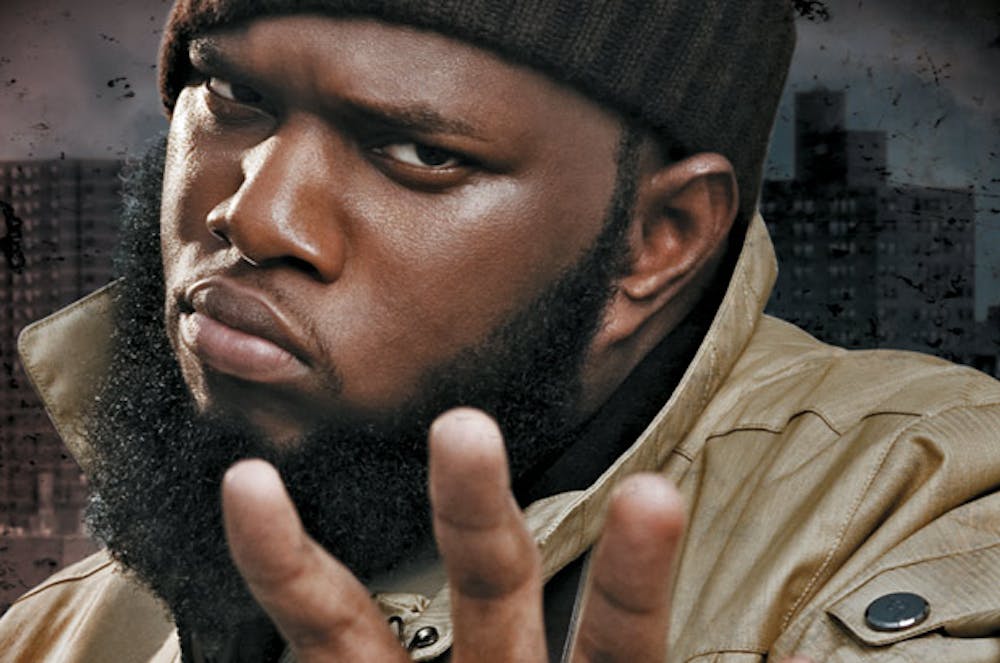 Follow Freeway to get alerts about upcoming events and special deals!

Freeway has performed in venues such as: The Norva

Freeway has upcoming events in The Norva

Without further ado, here are Freeway top 10 tracks of all time:

Leslie Edward Pridgen (born 6 August 1978), better known by his stage name Freeway, is an American rapper. Best known for his tenure on Roc-A-Fella Records and his affiliation with Jay-Z and Beanie Sigel. He is aMuslim. Like Rick Ross, his moniker is derived from the name of the infamous drug trafficker "Freeway" Rick Ross. He was a member of the rap group Ice City, is a member of the rap group State Property[2] and was briefly signed to Cash Money Records a year and a half.[3][4] Freeway is currently with Rhymesayers Entertainment.