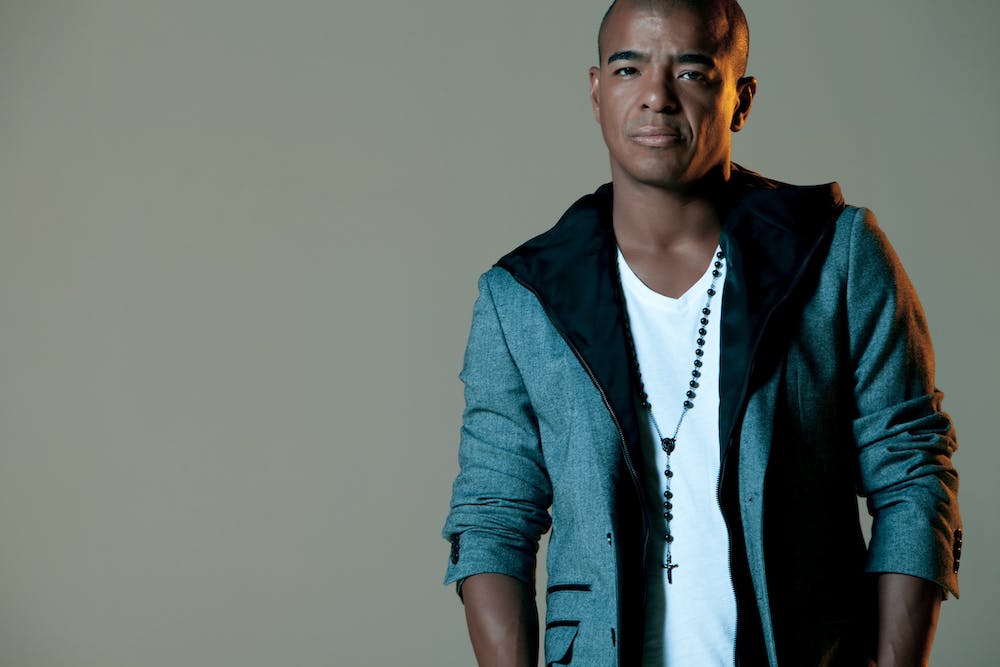 Follow Erick Morillo to get alerts about upcoming events and special deals!

There really is very little in the world of music and entertainment that Erick Morillo hasn’t turned his hand to.

Without further ado, here are Erick Morillo top 10 tracks of all time:

There really is very little in the world of music and entertainment that Erick Morillo hasn’t turned his hand to. He’s a platinum-selling artist, he’s topped the charts worldwide as the producer behind Reel 2 Real’s hit “I Like To Move It” (used in both Madagascar movies, reaching millions of viewers worldwide and covered by Will I Am in Madagascar 2) and he’s been responsible for a bewildering array of dance-floor tracks including ‘Reach’, ‘Believe’, ‘Do What You Want’ and ‘I Feel Love’ - under pseudonyms including Ministers De La Funk, The Dronez (with Harry ‘Choo Choo’ Romero and Jose Nunez) and Li’l Mo Ying Yang. He’s remixed everyone from Whitney Houston to Basement Jaxx and continues to run the legendary Subliminal Records house music empire. On his debut album he collaborated with Puff Daddy and Boy George alike. And on his second solo artist album he’s setting his sights even higher: “We’ve already put the message out to Prince and 50 Cent,” says Morillo from his palatial home in Miami, where he has lived for the past four years. “The time is right. Dance music has been received really well, not only by people in clubs but also in the American mainstream. The success of Lady Gaga and Black Eyed Peas means that dance music is being played by MTV. The pendulum has swung back.”

For over a decade now, Erick has remained one of the most in-demand and instantly recognisable DJs in the world. From the instant success of his weekly ‘Sessions’ parties in New York, to hosting events like the annual road-blocking Subliminal Sessions parties in Miami at Winter Music Conference, to his coveted residency at Ministry of Sound (he’s still one of the only American DJs to ever hold one) and of course his now legendary Subliminal Sessions parties at Pacha, Ibiza, he’ll now be celebrating his 13th historic season at the club in 2010. His non-stop DJing schedule has seen him straddling the globe playing up to a whopping 30 gigs a month, particularly in the summer months where he’ll play from Rome and Mykonos to London and – but never far from his weekly Wednesday show at Pacha, Ibiza. He’s also become a familiar television personality through his appearances on MTV and MTV Ibiza two years in a row whilst starring in a seven part series for UK TV station, Channel 4, which followed him around the world to the biggest parties and was aired to millions of viewers.

Raised in Colombia, then New Jersey, Erick was weaned on a musical diet of Latin rhythms, reggae and hip-hop. He started DJing at the age of 11 and after securing himself DJ sets at several local gigs decided to take a studio engineering course at the local Centre of Media Arts. He was soon inducted into the house fraternity through his friend Marc Anthony (the Salsa King), whilst he was working with the now legendary Louie Vega and Kenny “Dope” Gonzalez on “Ride On The Rhythm”. “Louie’s watched out for me since the beginning,” he says. Indeed, last summer the duo DJd together at Pacha Ibiza for the first time in a decade. One minor detail: in the booth was a certain supermodel called Naomi Campbell and beside her was one of Erick’s musical heroes, the legendary Quincy Jones. “Can you believe it? Quincy Jones came to my party,” grins Erick, still in shock a year later. When we saw him there, Louie and I decided to play a bunch of his classics, like Michael Jackson’s Don’t Stop Til You Get Enough’. He told me he loved my bass lines,” smiles Erick. “One of the proudest days in my life.”

In 1997, after spending almost a year of meticulously planning everything from logos to packaging, Morillo took it that one step further and launched Subliminal Records with his production partners Harry Romero and Jose Nunez. Guided by Morillo’s ear and studio presence, the brand has gone on to become synonymous with a funky, soulful house sound.

In 2004 Erick released his first artist album worldwide, entitled “My World” it featured heavyweight collaborations from the likes of Puff Daddy, DJ Rap, Terra Deva and even a reunion with the Mad Stuntman. The first single taken from the album was “Break Down The Doors” featuring the Audio Bullys and with its success came Erick’s debut music video, featuring Erick, Audio Bullys and a cameo by his supermodel friend Naomi Campbell. He’ll be returning the favour by DJing at her birthday party in the South Of France this year. Add to this a residency at Pacha NYC (where Erick is also one of the club’s share-holders), a February tour of Australia and South America (he’ll be at Carnival in Brazil alongside fellow house heads Luciano and Steve Angello this year), he even found himself a favorite of a certain pair of princes when performing at the Concert for Diana after-party at London’s Wembley Arena. And this is only what he's done so far.

Next up is his long-awaited second album. “My last record came out in 2004,” he reasons. “I’ve been pushing out dance tracks every year since then,” he reveals, “but I didn’t have that fire in my belly for a while. And now, my mojo’s been turned on again and I’m totally fired up for it. I’ve been in the studio for the past couple of years producing with the likes of Dizzee Rascal, Busta Rhymes, Pitbull, Wyclef and many more. I cannot wait to get this music out there. We have some great tracks and I’m excited for what’s next”.

Meanwhile, Erick’s single with Skin and Eddie Thonieck, “If This Ain’t Love” is due to drop on February 14th, followed quickly by ‘Elephant’ featuring Alexandra Burke. It seems like 2012 is already shaping up to look like another explosive year for the bad boy of dance.

No upcoming events with Erick Morillo