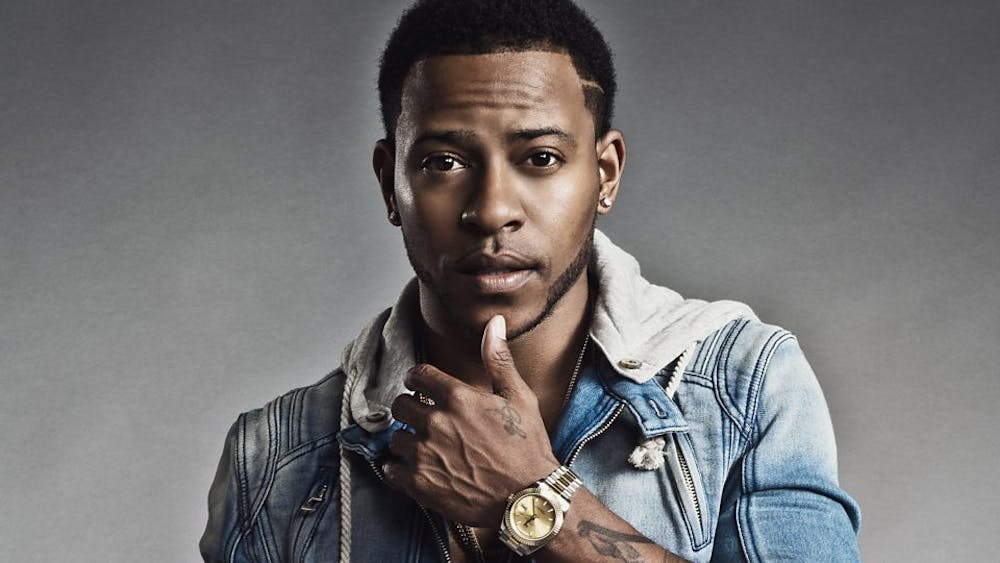 Follow Eric Bellinger to get alerts about upcoming events and special deals!

Without further ado, here are Eric Bellinger top 10 tracks of all time:

Bellinger began songwriting in 2010, and his co-writing credits including "Lemme See" by Usher, "New Flame" by Chris Brown, "You Don't Know" by Tank, "Right Here" by Justin Bieber, and "Disrespectful" by Trey Songz. In 2011, Bellinger won a Grammy in the category of Best R&B Album for contribution to Chris Brown's album F.A.M.E.. In 2014, Bellinger released his debut studio album, The Rebirth, and released the extended plays Eric B for President: Term 1 in 2016, and Eric B for President: Term 2 in 2017.

No upcoming events with Eric Bellinger