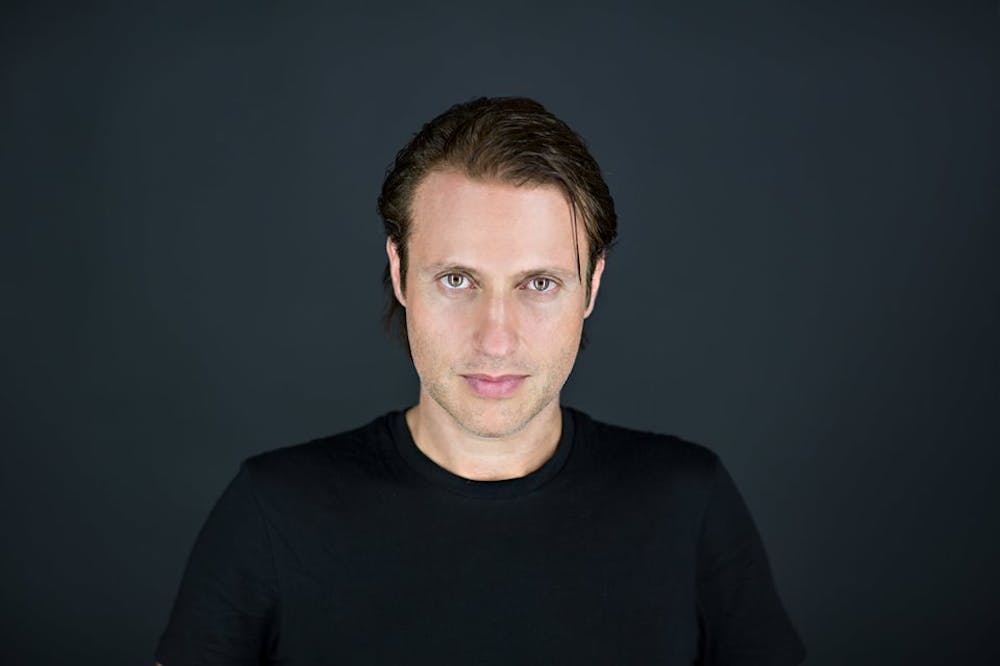 Follow EDX to get alerts about upcoming events and special deals!

Over the past few years, EDX a.k.a.

Without further ado, here are EDX top 10 tracks of all time:

Over the past few years, EDX a.k.a. Maurizio Colella has made a name for himself in the international EDM scene,headlining the world’s finest clubs and festivals to crowds in excess of 60,000 – from Miami to Los Angeles, Las Vegas, New York, São Paolo, Rio de Janeiro, Seoul, Taipei, all the way to Sydney. The chart topping Switzerland-based DJ/Producer has worked with some of the biggest names in music including Axwell, Benny Benassi, Kelis, Deadmau5, Armand Van Helden, Bob Sinclar, Kool & The Gang, Kaskade, Armin Van Buuren, Steve Angello of the Swedish House Mafia, Dubfire and many others. His remixes have been consistently featured on various DJ charts such as the DMC Buzz, Cool Cuts and Beatport and was even ranked in the TOP 3 of Beatport’s Best Progressive House Artist alongside Deadmau5 and Eric Prydz.

His involvement in the music industry began at an early age, but it is his consistent work that has made EDX an exemplary success story. He recently launched his weekly radio show ‘No Xcuses’ on SIRIUS XM’s Electric Area Channel and spent summer 2011 holding a residency at the world’s number one nightclub – Space, Ibiza.

EDX has continued his success into 2012 with the release of his highly anticipated debut album, ‘On The Edge’. He has spent the past 2 years working tirelessly to create this 14 track magnum opus featuring some of the most incredible vocalists in the genre; including platinum selling artist Nadia Ali, Sarah McLeod, Tamra Keenan, Hadley, Sam Obernik, John Williams and Jerique. ‘On The Edge’ has already resulted in the hit single “Give It Up For Love” feat. John Williams and future anthem “This Is Your Life” with Nadia Ali. EDX has a bright future ahead of him and will continue to reach and impress the most demanding audiences around the world.