Best Eats Everything Songs of All Time – Top 10 Tracks 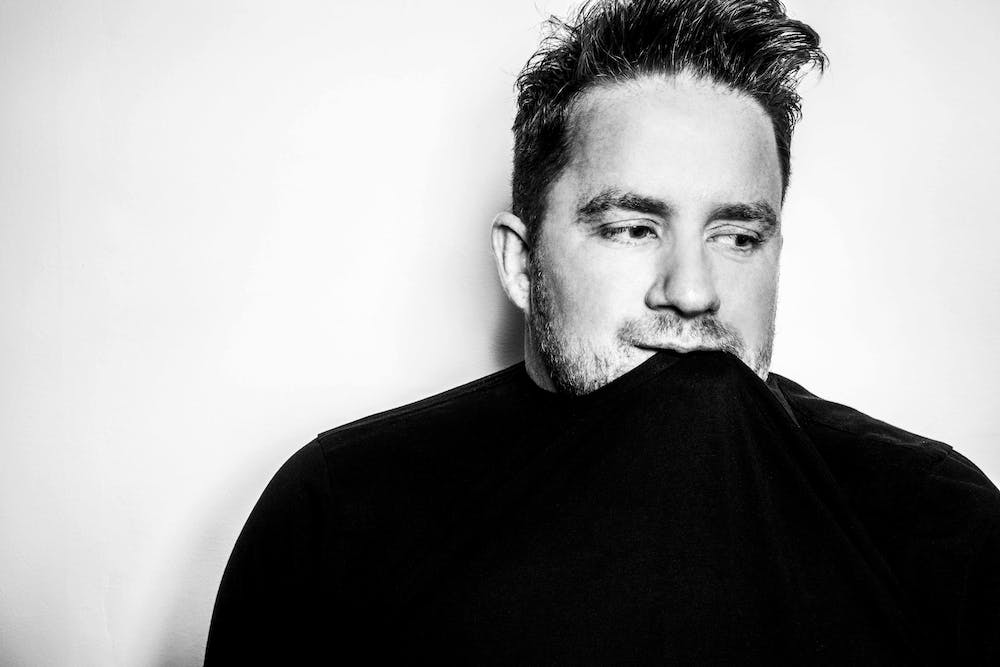 Follow Eats Everything to get alerts about upcoming events and special deals!

This omnivorous beat-maker Eats Everything is at the forefront of an emerging wave of talented producers to come out of the West Country’s bass epicentre Bristol, helping define an entirely new genre of forward-thinking underground music. Eats Everything aka Daniel Pearce journey began in 2011 with the fittingly titled debut ‘Entrance Song’ on Catz N Dogz’ ‘Pets’ imprint, which was championed by the likes of Seth Troxler, Carl Cox, and Jamie Jones.

Eats Everything has upcoming events in SWG3 Studio Warehouse

Without further ado, here are Eats Everything top 10 tracks of all time:

4. Bayside - 10 Years Of Eats Everything Remix

7. My House (10 Years of Eats Everything Main Street Mix)

This omnivorous beat-maker Eats Everything is at the forefront of an emerging wave of talented producers to come out of the West Country’s bass epicentre Bristol, helping define an entirely new genre of forward-thinking underground music.
Eats Everything aka Daniel Pearce journey began in 2011 with the fittingly titled debut ‘Entrance Song’ on Catz N Dogz’ ‘Pets’ imprint, which was championed by the likes of Seth Troxler, Carl Cox, and Jamie Jones. Dan’s next two bass-laden jams, ‘The Size’ and ‘Tric Trac’ were picked up by Claude Von Stroke for his flagship Dirtybird label and the rest, as they say, is history.

Now gobbling his way across club land with the momentum of a runaway freight train, the last eighteen months have seen Dan heaped with a plethora of accolades. In 2011 he won DJ Magazine’s ‘Best Breakthrough Producer’, which was followed a year later by winning ‘Best British DJ’ in their ‘Best of British Awards. In December 2012 he was the highest new entry in Resident Advisor’s much respected ‘Top 100 DJs’ poll coming in at unprecedented number thirteen and in the same month became the only DJ ever to do two BBC Radio 1 Essential Mixes within the space of a year. Releases like ‘Jagged Edge’ and ‘Vertigo’ have attained underground dancefloor anthem status being hammered by everyone from Jamie Jones and Seth Troxler to Skream and Redlight, making Dan one of the most universally championed and respected across all genres of dance music.

Dan has also released remixes for a broad selection of labels, adding his Midas touch to the likes of Adam F, Jamie Jones, Totally Enormous Extinct Dinosaurs, Chicken Lips, X-Press 2 and Four Tet. His blinding ‘Reruff’ of Justin Martin’s ‘Ruff Stuff’ was one of the biggest tunes of the last six months. When it comes to solo productions, however, he limits himself to a select few labels, such as Dirtybird, Pets, Hypercolour and Futureboogie.

Despite all the accolades that his formidable studio output has brought him, Dan is first and foremost a DJ, with the skills to challenge all but hip-hop’s most accomplished turntablists. Always one to go with the moment rather than to meticulously plan out sets, one such example was an off-the-cuff set with Claude Von Stroke in Ibiza last sumer. What started off as a casual lunchtime spin to 40 people at Sands finished nine hours later to a crowd at least ten times bigger. The owner of the club then went on to say that in ten years of living on the Island, he’d never witnessed a party flow so naturally, ranking it in his top ten Ibiza moments of all time and they re-named him ‘Drinks Everything’.

2013 starts an entirely new chapter for Eats Everything’s ongoing bid for world domination, kicking off with his ‘Feather Fight’ EP with fellow Dirtybird Justin Martin and a remix of Jamie Jones’ ‘Whiff It Yall’. Then there’s ‘The Withywood Walk’ on the Dirtybird Players compilation dropping shortly after, and his collaboration with Total Enormous Extinct Dinosaurs due on Crosstown Rebels in May. Outside the DJ / artist world he’s also producing for a select few artists and is in the middle of working with singer/song writer Sinead Harnett on her debut solo material.

When it comes to touring, his appetite for consumption continues to take him further afield, with tours in Asia & Australia in the coming months. Looking across the summer, things certainly won’t be slowing down either, with shows confirmed for a clean sweep of UK festivals, including Glastonbury, Bestival, Eastern Electrics, Creamfields, Secret Garden Party, Love Saves the Day, Parklife, High Definition, T in The Park and Farr backed up by Hideout, Melt, Sonar, Snowbombing, Garden, and Mysterlands in Europe. In Ibiza he will be bringing his trademark brand of bass-laden house to a wide range of different nights including, Carl Cox at Space, Paradise at DC10, Together at Amnesia, Le Grand Bazar at Ushuaia, Defected at Bomba and dirtybird’s at Sankeys

This year will also see Dan continue to push Eats Everything to even loftier heights with the launch of his Edible movement. In the most basic sense, this will consolidate the many different facets of his buoyant personality and eclectic taste in music into a movement that will manifest itself in numerous ways. Kicking off with a UK tour in May, this unique platform will encompass all things Eats, and will provide a vehicle with which to push him further forward than ever before.