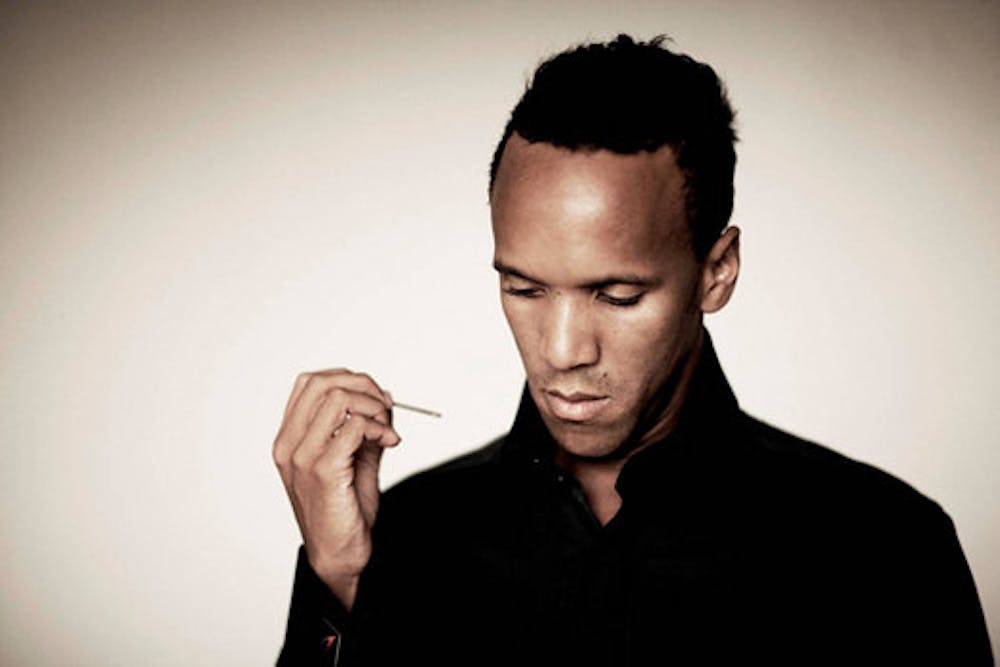 Follow Dyed Soundorom to get alerts about upcoming events and special deals!

Dyed Soundorom had an unusual entrée into dance music.

Without further ado, here are Dyed Soundorom top 10 tracks of all time:

1. What They Say - Dyed Soundorom Remix

Dyed Soundorom had an unusual entrée into dance music. The owner of infamous Paris nightspot Les Bain Douches spotted something in the hyper, perma-smiling party kid and approached him with a request: “he wanted me to put on a party with an underground sound,” says Dyed with a grin. And that is what he has been doing ever since – as a promoter, DJ and especially as a gifted producer. Dyed is as adept at juggling beats as he was dribbling basketballs, and he approaches every club with the verve and energy of an athlete rushing into competition. From the cutting edge dancefloors of Batofar and the Rex Club in Paris, his DJ career has gone global. In recent months

Dyed has racked up an eye-watering number of air-miles and brought his deft touch to the hottest parties on the planet, including Berlin‟s Panoramabar, to Warehouse 702 in Tokyo, Fabric London, Louche in Leeds, Sankeys in Manchester, Studio 80 Amsterdam, Goa in Roma, NYC Blk market and Ushuaia beach, the most talked-about party of Ibiza 2009, and the best was to come in 2010 summer season when Dyed Soundorom has been named resident of the glorious Circoloco @ DC10, Ibiza, and just rocked it every Mondays ! What he brings to every club is a winning mix of style and enthusiasm. He oozes cool but Dyed never makes the mistake of taking himself seriously. His only priority is to keep the party rocking.

Dyed discovered the power of pure entertainment as a kid listening to Michael Jackson‟s Thriller and, like a great pop star, he understands that giving people what they want doesn‟t mean compromising on quality. The past two years have seen Dyed devote himself increasingly to production with impressive results. Freak n‟ Chic label boss Dan Ghenacia, a close friend, spotted Dyed‟s talent immediately, encouraging him to do remixes for FnC‟s first label compilation „Rendez Vous 01‟.

Given his deep roots in the electronic music scene it is hardly surprising Dyed‟s career is blooming. If anything the mischievous twinkle in his eye that led to his first gig as a promoter in Paris is brighter than ever, and his irrepressible urge to be at the heart of the party is just as strong. With an ever-broadening network of clubs and labels clamouring for his music there is hardly a corner of the world left that is immune to the charms of Dyed Soundorom‟s underground sound.