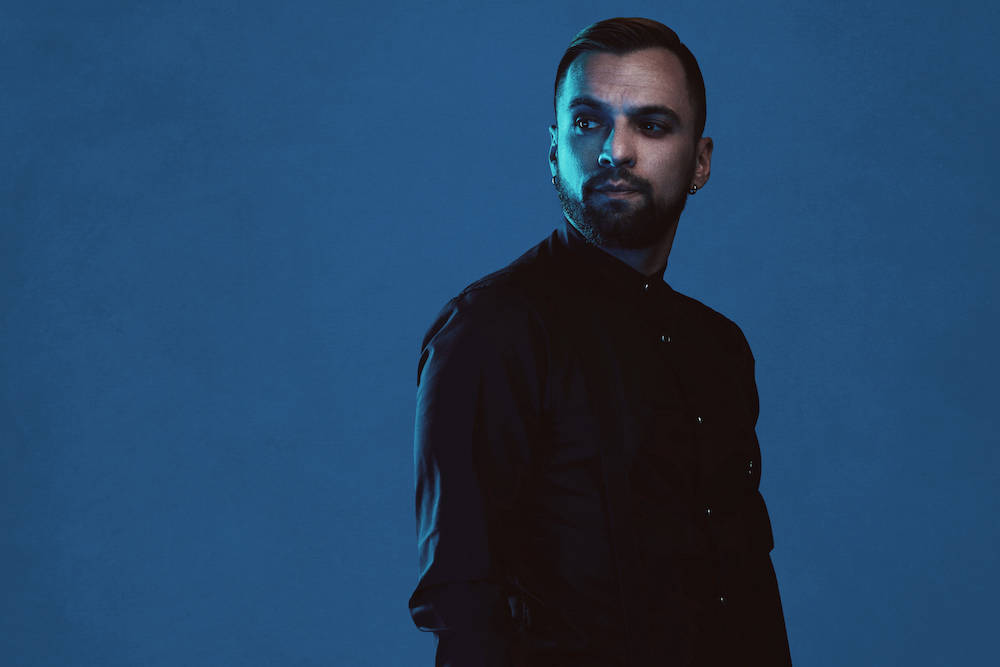 Dombresky, a producer from Paris has made his name known through his unique and authentic style.

Without further ado, here are Dombresky top 10 tracks of all time:

Dombresky, a producer from Paris has made his name known through his unique and authentic style. This has allowed him to make an official remix for A-Trak‘s “We All Fall Down” & also collaborate with Tchami on “Freakin.” Dombresky continues to impress the house scene with his tracks “Wait” & “Utopia” which have been released on Tchami’s Confession label. His brand new single uses cheerful melody which demonstrates how he once again is stamping his name into the scene. Supported by artists like Diplo, DJ Snake, Anna Lunoe & many others, he stands out as one of the new faces of the international scene.

No upcoming events with Dombresky