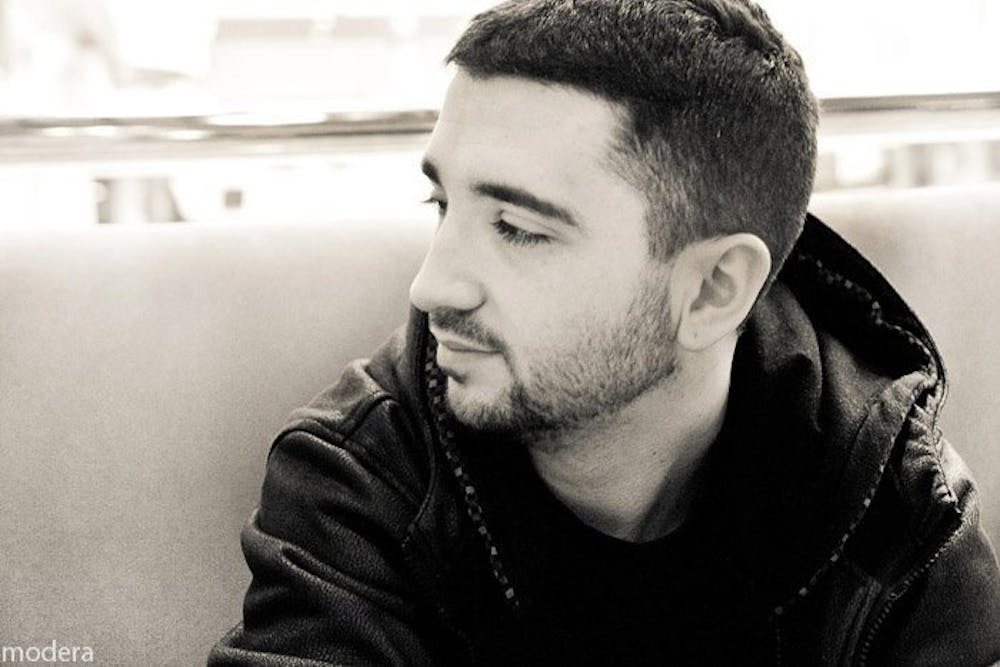 Follow Doctor P to get alerts about upcoming events and special deals!

Doctor P is a dubstep producer from the UK.

Without further ado, here are Doctor P top 10 tracks of all time:

Doctor P is a dubstep producer from the UK. In 2009 himself, long time friend (and fellow DJ) Flux Pavilion, and SwanE teamed up to form Circus Records, which lays claim to Cookie Monsta, Deadeye and Brown &amp; Gammon.