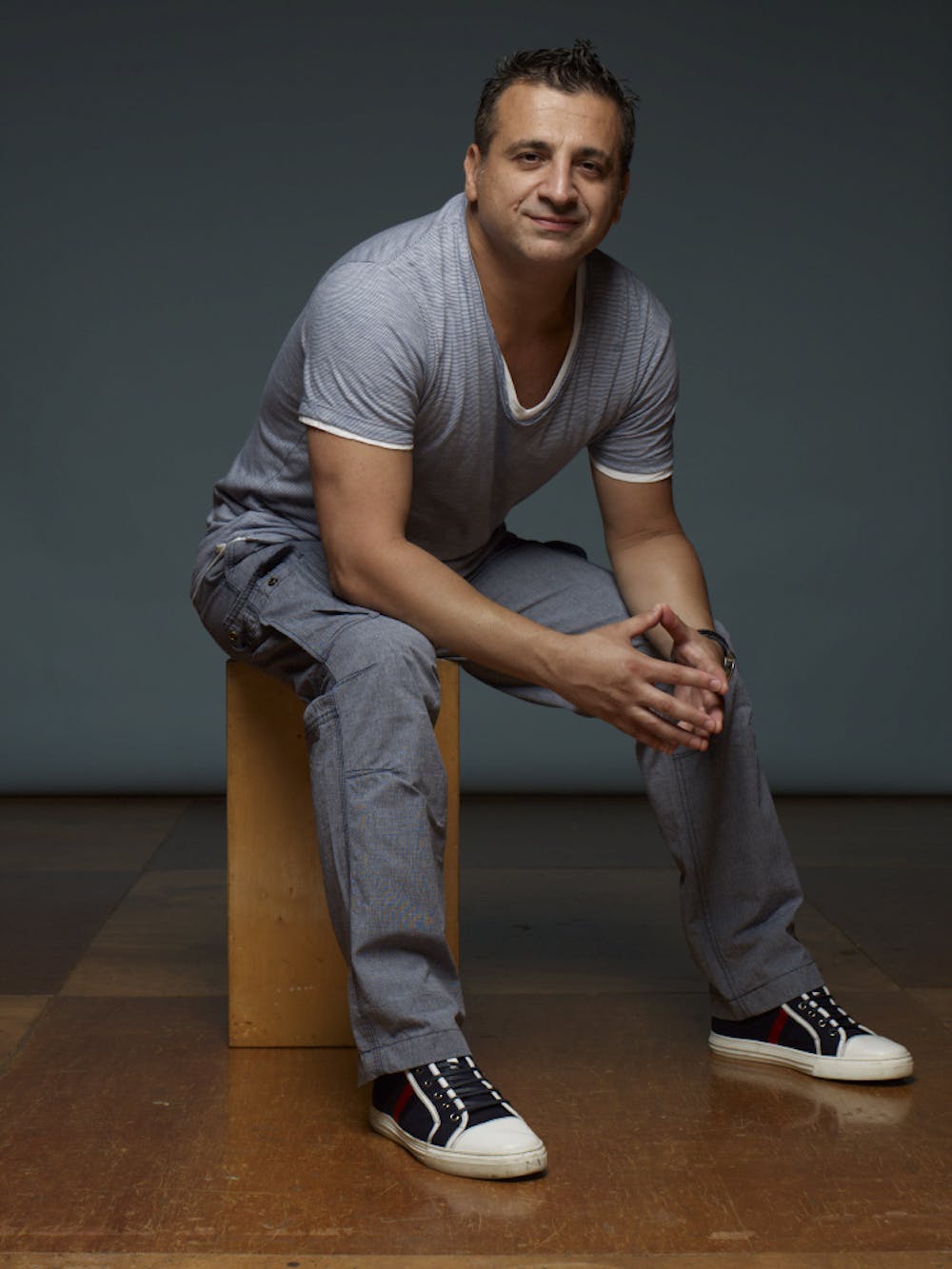 Follow DJ Boris to get alerts about upcoming events and special deals!

You can hear it in his music: The countless nights of dance floor devastation, the appreciation for the heritage of dance music, the aggressive desire to innovate and do something new.

DJ Boris has performed in venues such as: Treehouse, Schimanski, Spybar

Without further ado, here are DJ Boris top 10 tracks of all time:

You can hear it in his music: The countless nights of dance floor devastation, the appreciation for the heritage of dance music, the aggressive desire to innovate and do something new. Listen to “Foul beats,” Boris’s first track for revered techno label SCI+TECH, and it’s all right there. Add to that “in the house” on Suara along with his own releases on his own label Transmit and his Transmissions podcast that’s aired on 57 stations across 36 countries.

There are overnight sensations, and then there’s Boris. Baptized in the booths of New York City, the Russian native learned the craft of DJ-ing in front of the most demanding crowds in the world, developing a deep sense of what moves a packed floor in a moment, an hour, or a full night-to-morning extended session. From early 90s to today, he’s been a resident at every major New York nightclub (including Pacha, Crobar, and Roxy), and received award nominations for his service (Club World Awards, America’s Best DJ), not to mention the adoration of dedicated fans (who boldly declare that they “Believe in Boris”). He’s also released several compilations on local label Nervous: Timeless capsules of the sounds of the city.

But New York is just the beginning of the story. Boris has played regularly at clubs all over the globe, from United States hotspots like Space (Miami) and Space ( NYC) to overseas legendary venues like Womb in Japan.  With appearances at festivals in Mexico, Canada and a regular at BPM (Mexico) he has also brought his particular set of skills to South America, London, Korea, Japan, and Ibiza. 2015 has seen Boris debut at NY brand new Ibiza Transplant Space Ibiza NY with 2 shows already selling out to his loyal NY fans.

Now, Boris is parlaying all that international intelligence into new productions that represent a fresh musical direction. New Generation, his aptly named debut EP on SCI+TECH (the venerable underground label of legendary artist Dubfire), is deep techno with an energetic BPM: One cut of undeniable funk (“Generate”) and one of undeniable filth (“Foul Beats”), each meant to take the night to the next level. Recent releases that have topped the charts have been his “In da houz” and “BE” released on Coyu’s hot label Suara, along with “over it” out on Tool Room and “love perc” out on Carl Cox’s label Intec.  Expect many more releases from Boris in the upcoming months on monster labels such as Tronic and Alleanza.

Watch for news on tours, residencies, and of course, new music, through the end of 2015 and into 2016 and beyond.

No upcoming events with DJ Boris