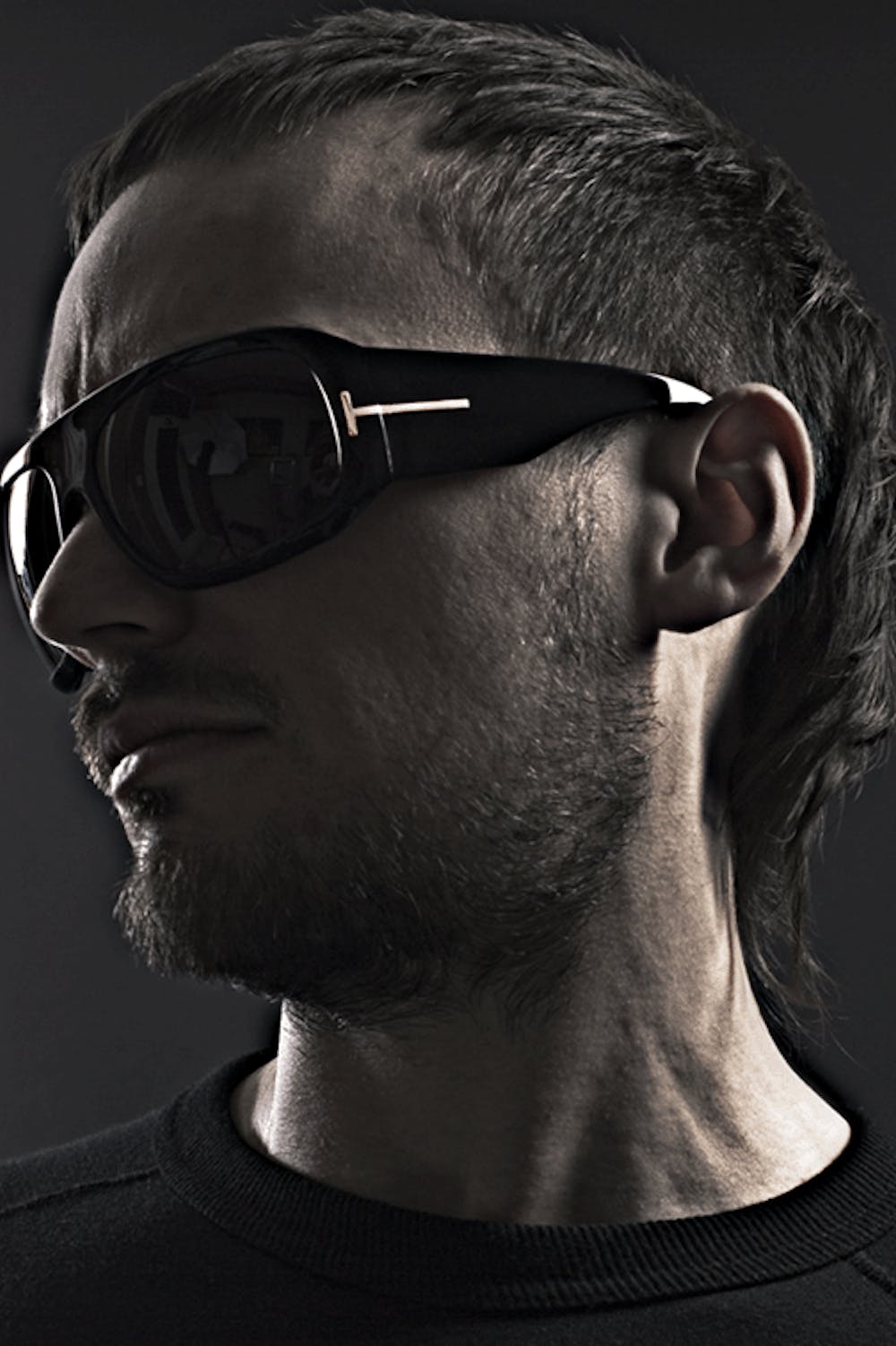 Follow Dieselboy to get alerts about upcoming events and special deals!

It has been a long road to the top for drum ‘n’ bass DJ/Producer maverick Dieselboy.

Dieselboy has performed in venues such as: The Gorge, Beyond Wonderland, 45 East, Catch One, Imagine Festival, Serj, Shady Park, Station 1640, The Underground, Webster Hall

Dieselboy has played in major festivals like Beyond Wonderland, Imagine Festival

Dieselboy has upcoming events in Beyond Wonderland, The Gorge, Imagine Festival

Without further ado, here are Dieselboy top 10 tracks of all time:

It has been a long road to the top for drum ‘n’ bass DJ/Producer maverick Dieselboy. After years spent pushing the U.S. drum ‘n’ bass scene forward and making a name for himself, it’s easy to imagine that Dieselboy would want to step back and bask in his well earned success. But this is not the case… because for Dieselboy, it is the continual test that is the inspiration.

Seeking out and approaching challenges head on, Dieselboy has taken it upon himself to tear down the walls that isolate music genres as well as expand the worldwide acceptance of drum ‘n’ bass as a whole and American-produced d‘n’b in particular. A part of the stateside electronic movement from the very beginning, Dieselboy is hailed as one of the Founding Fathers of American drum ‘n’ bass. His passion for the music and his rigorous touring and production schedules have earned him a slot in that upper pantheon of DJs able to perform to enthusiastic audiences the world over.

From Hong Kong to Helsinki to Philadelphia, the UK’s Knowledge Magazine declares, “Dieselboy has managed to build a fan base that rivals that of any rock star.” The small-town boy, born Damian Higgins, first stepped into music as the drummer in his junior high school band. Growing up, Dieselboy was into breakdancing (which he picked up by watching movies such as ‘Beat Street’ and ‘Breakin’), 80s synthpop, and metal. In the early 90s, Dieselboy was introduced to the classic T99 techno track “Anasthasia” - he was hooked, and an interest in DJing quickly followed. Learning the basics on a college radio show at Carnegie Mellon University (because he did not actually own a set of turntables himself), Dieselboy literally learned how to DJ on the air. “That’s where I practiced beat-matching,” he notes. He started sending mix tapes out via the Internet, and amassed his earliest fan base not at local raves, but in Internet chatrooms. Over a decade has passed since the days of Dieselboy’s online start-up.

Today, he is at the top of his game: he can proudly say that he has one of the longest-running drum ‘n’ bass weeklies in the nation (Platinum in Philadelphia); he was the first American to be nominated (and win, tying with LTJ Bukem) for best d’n’b DJ at the 1998 Global DJ Mix Awards; the first American to get his record played at Metalheadz (2000’s “Invid”); the first American d‘n’b DJ to play Fabric in London; the first d‘n’b DJ to chart a single on Billboard’s dance chart; the first American d‘n’b DJ to score higher on DJ Mag’s Top 100 poll than a UK DJ (63 to Fabio and Grooverider’s 97 and 88). Not to mention he is consistently rated as one of America’s Favorite DJs in the annual BPM Magazine reader’s poll, and received a nomination for Best Breakthrough DJ at the 2003 American Dancestar Awards. The ultimate perfectionist, Dieselboy looks at DJing as a serious art form, not some cushy gig. Having every record alphabetized by artist, he’s been called “particular almost to a fault.”

His modest Philadelphia home is filled with collectible vinyl action figures and thousands of records, with a downstairs studio for all his production work. Among his vast music collection one will find everything from My Bloody Valentine and early Verve stuff to classic 70s funk and disco, 80s new wave, hip-hop, and movie soundtracks. A film enthusiast with a photographic memory, Dieselboy watches up to four films a week and can quote from all the reviews. For his eighth mix CD, Dieselboy dares to challenge the rigid delineations that have long plagued dance music, breaking down the barriers between drum ‘n’ bass, techno, house, trance/progressive. Entitled "The Dungeonmaster’s Guide" in homage to his role-playing game days (the original Dungeon Master’s Guide actually being the first RPG book Dieselboy ever bought), the CD is put together like an epic adventure across a varied and gripping soundscape.

“It’s a nod to my geek gaming roots,” Dieselboy says. All the narration has been scripted personally by Dieselboy, and features the illustrious voice of none other than Peter Cullen, aka the Transformers’ Optimus Prime. Approaching some of the most notable progressive artists in the world, including BT, Sasha, and Tiesto, as well as techno prodigy and Philly compatriot Josh Wink, Dieselboy embarked on a mission to create something unique by having these artists’ tunes remixed by a slew of the largest names and hottest up-and-coming drum ‘n’ bass producers. With the help of Kaos, Karl K, Concord Dawn, Gridlok, E-sassin, and more, Dieselboy collected the tracks for a state-of-the-art mix CD. While orchestrating a project of this magnitude was far from easy, Dieselboy would not have it any other way: “With every CD, I’ve tried to set the bar a little higher than the time before. It would be easy for me to churn out a ‘best of drum ‘n’ bass [compilation] every three months, cash in and rinse it out.

But I try to do creative, artistic stuff, really go for it and do something different. I didn’t get to this point so I could sit back, stop trying and fuck it all up. I’m trying hard now to keep progressing, developing and bettering myself overall as a musician and as an artist. You always have to keep reinventing yourself and doing new stuff, or you’re just going to fall through the cracks.” CD 2 of the double-disc set features a bonus EP of remixes of original tracks from Dieselboy’s label, HUMAN, started in 2002 as a way to help promote US artists he felt deserved attention. For the EP, he approached some of his favorite US producers to remix the HUMAN singles written by close friends Kaos, Karl K and Jae Kennedy, who blew up in 2003 with a series of Billboard-charting releases and graced the cover of drum ‘n’ bass magazine RINSE.

“It was an experiment for me, but I found jungle, rock, and hip-hop to flow together very well,” Dieselboy says. His next project: producing drum ‘n’ bass tunes with metal influences for a musical fusion that might just be the next wave in the world of d‘n’b and beyond. Look for Dieselboy on tour this spring/summer alongside Dara, AK1200, and MC J-Messinian as the Planet of the Drums 2004 tour rolls through a town near you.