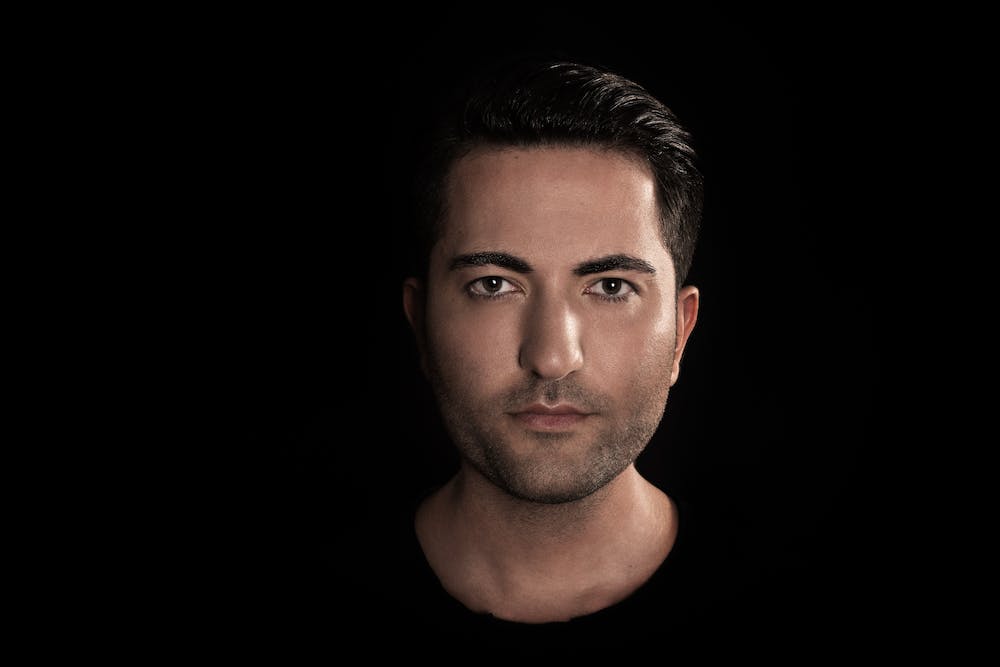 Follow Deniz Koyu to get alerts about upcoming events and special deals!

Since he first laid hands on piano keys at the tender age of five, Deniz Koyu has been a man obsessed with making music. A producer’s producer – who counts Fedde Le Grand, Sebastian Ingrosso, Axwell, Tiësto, Avicii, Alesso, Erick Morillo, David Guetta and Calvin Harris among his biggest fans – the man behind hits ‘Tung’, ‘Hertz’, ‘Bong’, ‘Follow You’, and more spent his formative year immersed in the world of DJ and production hardware.

Without further ado, here are Deniz Koyu top 10 tracks of all time:

Since he first laid hands on piano keys at the tender age of five, Deniz Koyu has been a man obsessed with making music.

A producer’s producer – who counts Fedde Le Grand, Sebastian Ingrosso, Axwell, Tiësto, Avicii, Alesso, Erick Morillo, David Guetta and Calvin Harris among his biggest fans – the man behind hits ‘Tung’, ‘Hertz’, ‘Bong’, ‘Follow You’, and more spent his formative year immersed in the world of DJ and production hardware. Hard-earned pocket money was readily swapped for all the second-hand synths and drum machines he could find; hours were spent dissecting the works of Depeche Mode, Daft Punk, Kraftwerk or Cassius; days were spent honing his DJ skills, editing his favourite tracks using nothing more than small tape recorders, sampling whatever he could lay his hands on. In 2011, when Koyu burst onto the global music consciousness with ‘Tung’ and ‘Hertz’, the obsession became a well-earned profession.

It was Fedde Le Grand who snapped up Koyu’s first two productions, using his Flamingo Recordings imprint to get the young producer a wealth of critical acclaim. Remixes for James Blunt’s ‘Dangerous’ and Kaskade’s ‘Turn It Down’ swiftly followed, becoming staples in the sets of the biggest artists at clubs and festivals around the globe. Le Grand voted Deniz his ‘Breakthrough DJ/Producer 2011’, Sebastian Ingrosso called him ‘big time talent” and Axwell replied to the question of a Swedish journalist if he had personal favourites among young DJs: “Deniz Koyu. He makes damn cool music at the moment.” In fact, en masse as the global powerhouse that was the Swedish House Mafia, Deniz’s tracks were supported in pretty much every single one of their sets over a year of constant touring, to the tune of three or four tracks per night.

That moment continued through into 2012 and 2013 and looks set to become even bigger as 2014 dawns. Huge remixes for artists including Zedd (‘Spectrum’), Digitalism, Miike Snow (‘Pretender’), David Guetta (‘Just One Last Time’), Krewella (‘Live For The Night’) and Fedde Le Grand (‘So Much Love’) established Koyu as one of the favourite ‘go-to guys’ for the A-list elite. New original music including ‘Rage’ and the Dirty South collaboration ‘Halo’ have cemented his status as a prolific artist inside the studio and won him legions of fans around the world – sure to be heavily sated over the next few months with new track ‘Ruby, forthcoming releases on Axwell’s Axtone imprint, the massive Dimitri Vegas & Like Mike co-production ‘Roads’ which featured in the Tomorrowland 2013 after movie and a huge new collaboration with Thomas Gold, ‘Torn Apart’.

Outside the studio, Koyu has been on a seemingly constant whirlwind tour with support from many of his peers. Axwell hand-picked him to play at the world premiere of Cosmic Opera in New York, while performances at Ultra Music Festival in Miami during the peak of his debut North America headline tour ensured he was a name on everyone’s lips. His growing relationship with event promoters ID&T and their flagship Sensation White parties have seen him criss-cross the planet as an ambassador of sound. In early 2013, Koyu embarked on his most ambitious tour yet, joining forces with Spanish upstart Danny Avila to headline the ‘Generation Wild’ Tour, taking in a staggering 20 cities in just 25 days. Selling out events, taking over the North American continent and becoming the online buzzword in EDM as he went, Koyu had landed, made his mark and then gone back for more of the same in the highly competitive US market. There was simply no stopping him – from there Koyu went on to perform at some of the most important festivals in the world, including Tomorrowland in Belgium and TomorrowWorld in the US, Electric Zoo festivals, a clutch of Electric Daisy Carnival shows including the huge UK debut event, Creamfields, Ultra Music Festival Miami and Europe, Street Parade in Zurich, Sensation Chile, Sensation Brazil, Sensation Bangkok, the world’s #1 club (DJ Mag) Green Valley, Mysteryland in both the Netherlands and Chile, Escape from Wonderland Fesitval, the critically acclaimed Zouk in Singapore and had not one, but two residencies – Wynn in Las Vegas (XS, Surrender and Encore Beach) and the legendary dance floor of Privilege Ibiza.

As the new year beckons, Deniz Koyu stands firmly on its precipice with much more to come both inside and outside of the production studio. Stay tuned, watch out, listen up, because there is plenty more to come...