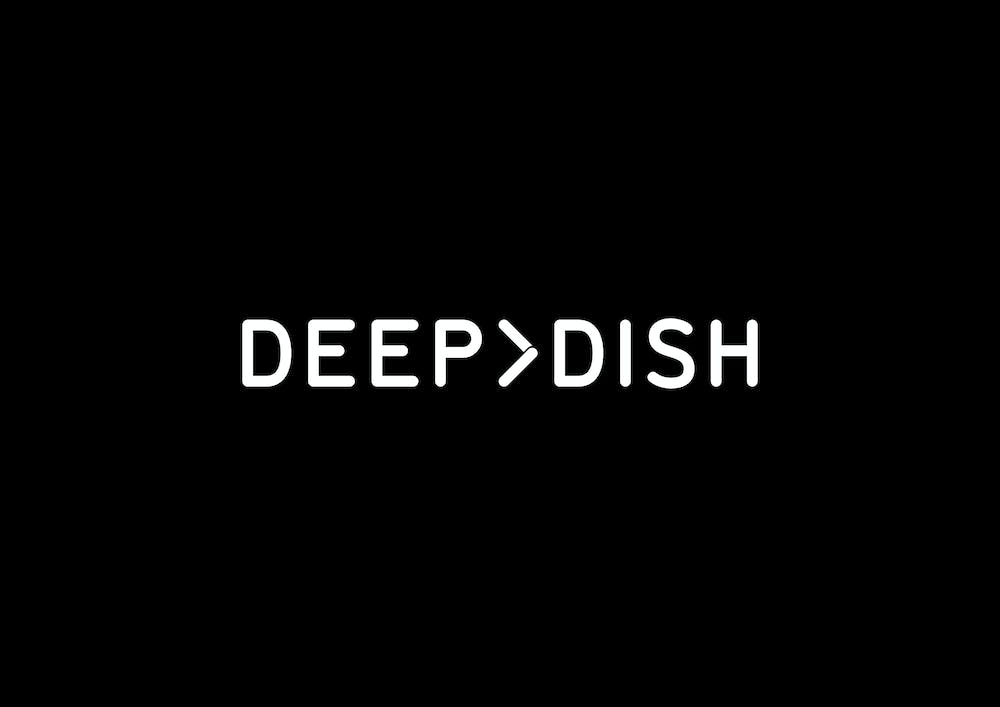 Follow Deep Dish to get alerts about upcoming events and special deals!

Deep Dish has performed in venues such as: Sound, Island Gardens

Without further ado, here are Deep Dish top 10 tracks of all time:

3. The Future of the Future (Stay Gold) (with Everything But The Girl)

Deep Dish, Tracey Thorn, Everything But The Girl

4. Make The World Go Round - Deep Dish Round The World Remix

Grammy award winning DJ duo Deep Dish are two of the most well-known and respected artists/producers in electronic dance music today. Recently honored as Rolling Stone magazine’s #2 pick for the year’s “Best Dance/DJ Artist”, Deep Dish is poised to continue where they left off following an exciting 2001.

Ali ‘Dubfire’ Shirazinia and Sharam Tayebi, the Washington, DC-based DJs known collectively as Deep Dish, first rose to prominence following the 1998 release of their groundbreaking debut album, Junk Science. Since then, the two have spent the bulk of their time trotting around the globe at the request of the world’s most famous clubs. Characterized by diverse and unexpected grooves, Deep Dish continues to enjoy mainstream success and underground respect. In addition, DEEP DISH ranked #10 in DJ Magazine’s (U.K.) Top 100 DJ’s readers poll for 2001--a direct result of constant touring and well-attended residencies from 1015 in San Francisco to Buzz in D.C. to The End in London and beyond. This month, they set off on the second leg of a DJ tour in support of Global Underground.

Just as active in the studio as the DJ booth, Deep Dish has been called upon to employ their innovative remix style to hits by top artists such as The Rolling Stones, Michael Jackson & Janet Jackson, Dido The Pet Shop Boys, and N-Sync. So it came as no surprise when Madonna decided to get in on the act by choosing the guys to remix the debut single from her latest album Music (Maverick). Resulting in an infectious dance floor hit, the reworked track won dozens of accolades, including a Grammy award nomination for “Best Remixer of the Year.” Madonnawas so pleased with their remix, she invited Deep Dish to warm up the crowd for her one-off North America live show at New York’s Roseland Ballroom.

In recent months, Deep Dish has continued the fevered pace that has made them two of the hardest working guys in dance music. They provided music for a number of Versace fashion shows in Paris, Rome, and Milan. In the ensuing months, they released Yoshiesque 2, and embarked on a global tour that included Tokyo, Ibiza, Norway, Moscow, and major cities within the US. The appearance in Russia inspired the most-recent installment of the much-lauded Global Underground series, featuring the guys at Moscow’s renowned Club XIII. Finally, Deep Dish won their first Grammy for “Best Remixed Recording” for their take on Dido’s “Thank You!”

No upcoming events with Deep Dish