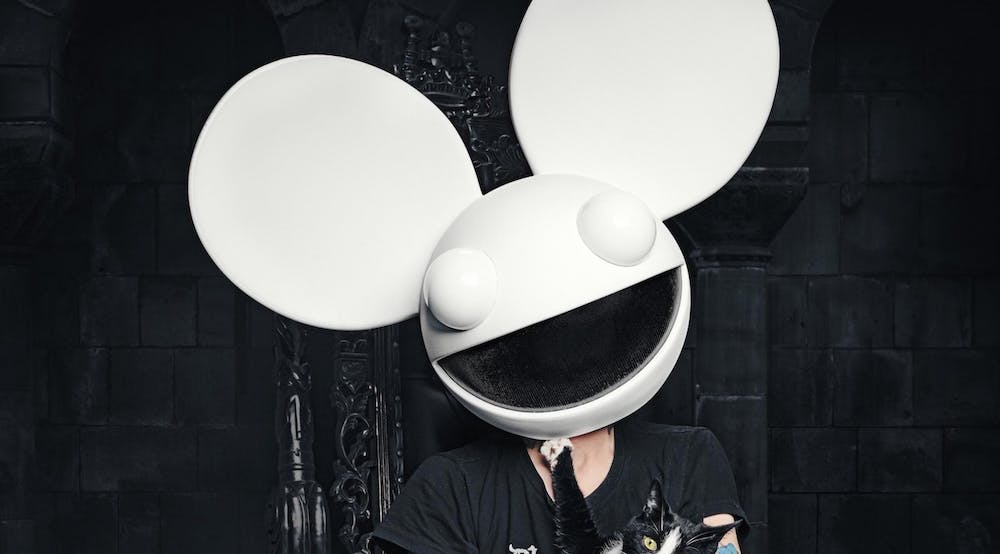 Follow deadmau5 to get alerts about upcoming events and special deals!

Found lurking in the creative laboratory known as the ‘deadmau5 disco den of despair and inequity’ this creative ingenue runs the gamut of beats unlike any other.

Without further ado, here are deadmau5 top 10 tracks of all time:

4. When The Summer Dies

Found lurking in the creative laboratory known as the ‘deadmau5 disco den of despair and inequity’ this creative ingenue runs the gamut of beats unlike any other. Since his inception deadmau5 has stormed our planet with chart topping action and playlists from the best of the best.

deadmau5's magnificent stylings have a captured an audience that has moves with him and his sounds. Ranging from thumping to the electro, the weird and the strong - one thing has become synonymous with deadmau5 and that is world class quality.

This Canadian native transplanted from the borders of Niagara Falls to Toronto and that's just the beginning of his tale. In Niagara he was the co-producer of a radio program "the party revolution" and that may very well have been the launch of the deadmau5. From the many collaborations which have transpired alongside friend and companion sound genius Steve Duda, the moniker of BSOD was born.

Currently working with the group 24twentyfour the future is powered by the sounds of deadmau5. Now with his own label 'Xfer records' and 'mau5trap'. Mightier than a sonic boom the house of mau5 is a powerful force on the dancefloors of the globe.