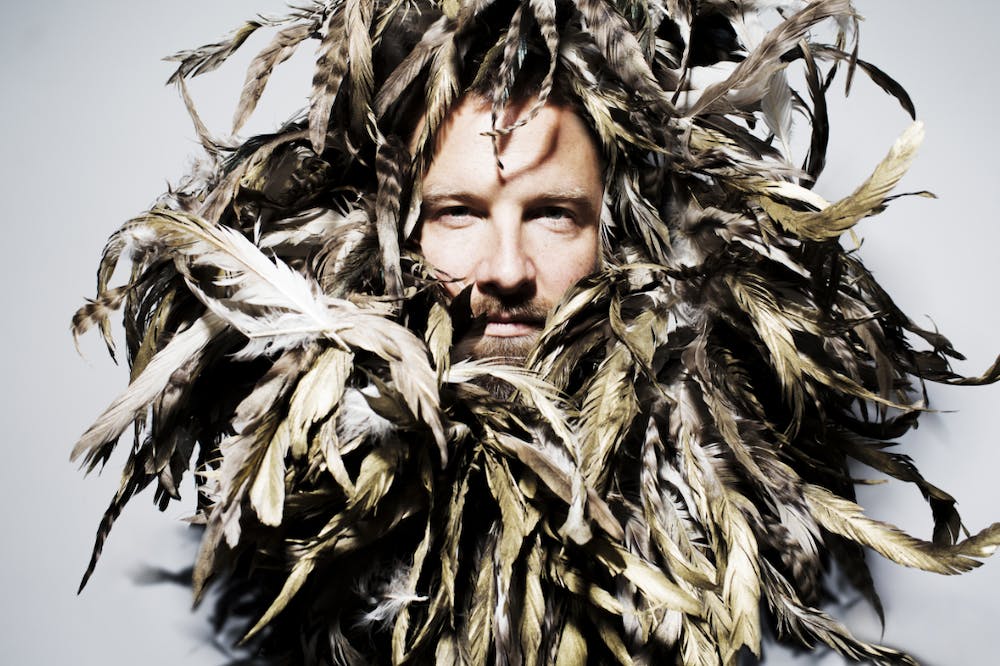 Follow Claude Vonstroke to get alerts about upcoming events and special deals!

In this day and age of music cross-pollination, Claude VonStroke sits at the forefront of all that is good, proper and most importantly fun.

Without further ado, here are Claude Vonstroke top 10 tracks of all time:

8. Who's Afraid Of Detroit?

In this day and age of music cross-pollination, Claude VonStroke sits at the forefront of all that is good, proper and most importantly fun. He’s just as at home remixing Kenny Larkin or London Grammar as he is dropping multiple underground hits. DJ wise, his relentless touring of every major city, festival and basement after-party around the world has only enriched this unique perspective on music.

As the owner of the record label, dirtybird, VonStroke also built an impeccable A&R roster signing acts like Justin Martin, Julio Bashmore, Catz n Dogz, Riva Starr, Tim Green, Breach, Eats Everything, Shadow Child & Shiba San well before they broke out of their hometown scenes. (And even naming a few of these artists.) Today, the dirtybird label continues to surprise and innovate in the underground dance scene, releasing an enigmatic combination of house, funk, dirty-bass and electronica.

Most importantly, VonStroke has kept it original, fun and funky.

A lot of the success of Claude VonStroke can be attributed to a good attitude. Claude VonStroke does not scowl and look mean while he DJs. He does not pretend to know everything and he truly loves his fans. He is grateful to be doing music for a living and he knows that the reason people go to parties is to shake their ass and have fun.

Catch him play at numerous festivals, clubs or even better at his legendary dirtybird BBQ series of outdoor events.