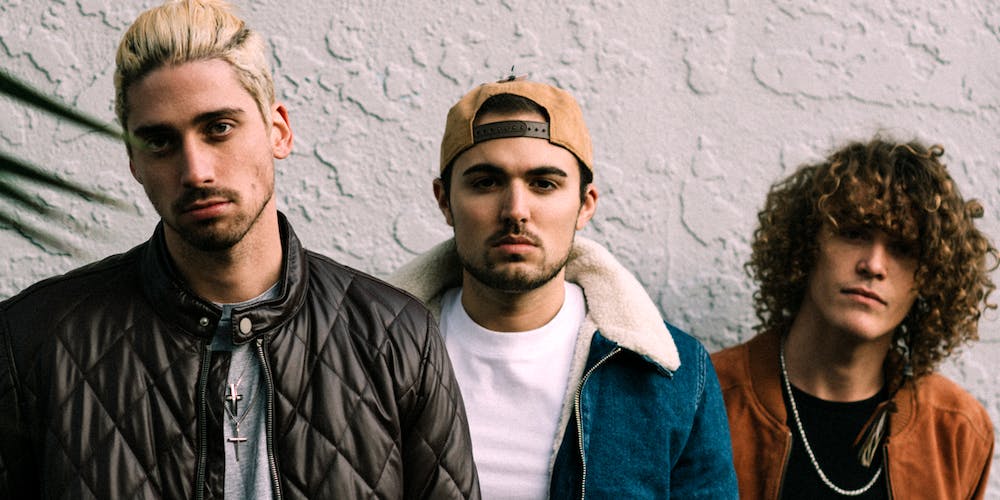 Follow Cheat Codes to get alerts about upcoming events and special deals!

Without further ado, here are Cheat Codes top 10 tracks of all time:

Cheat Codes is an American electronic music DJ trio from Los Angeles, California. The group is notable for their 2016 single "Sex", which samples the chorus from "Let's Talk About Sex" by Salt-N-Pepa.

Cheat Codes consists of original members Trevor Dahl, Kevin Ford, and Matthew Russell. Dahl previously recorded music under the name Plug In Stereo. Prior to the 2014 formation of the trio, Trevor and Matt lived together and later wrote and recorded music with Kevin. Their name was inspired by Ford's brother who told him that he had found the "cheat code" to getting anything he wanted in life. "We really embody the idea that anything is possible. To us the real 'cheat code' to life is loving what you do and we hope to convey that energy through our music," they said in an interview.

In June 2016, they released "Let Me Hold You (Turn Me On)" with Dante Klein, which samples Kevin Lyttle's song "Turn Me On". The song has since gained over 100 million streams. In July 2016, they released "Sex" with Kris Kross Amsterdam, quickly gaining over 300 million streams. In August 2016, a music video was released for the song, and the trio performed at the Billboard Hot 100 festival. They signed to 300 Entertainment in September 2016. In November they released "Queen Elizabeth", co-produced by "Foreign Noi$e".