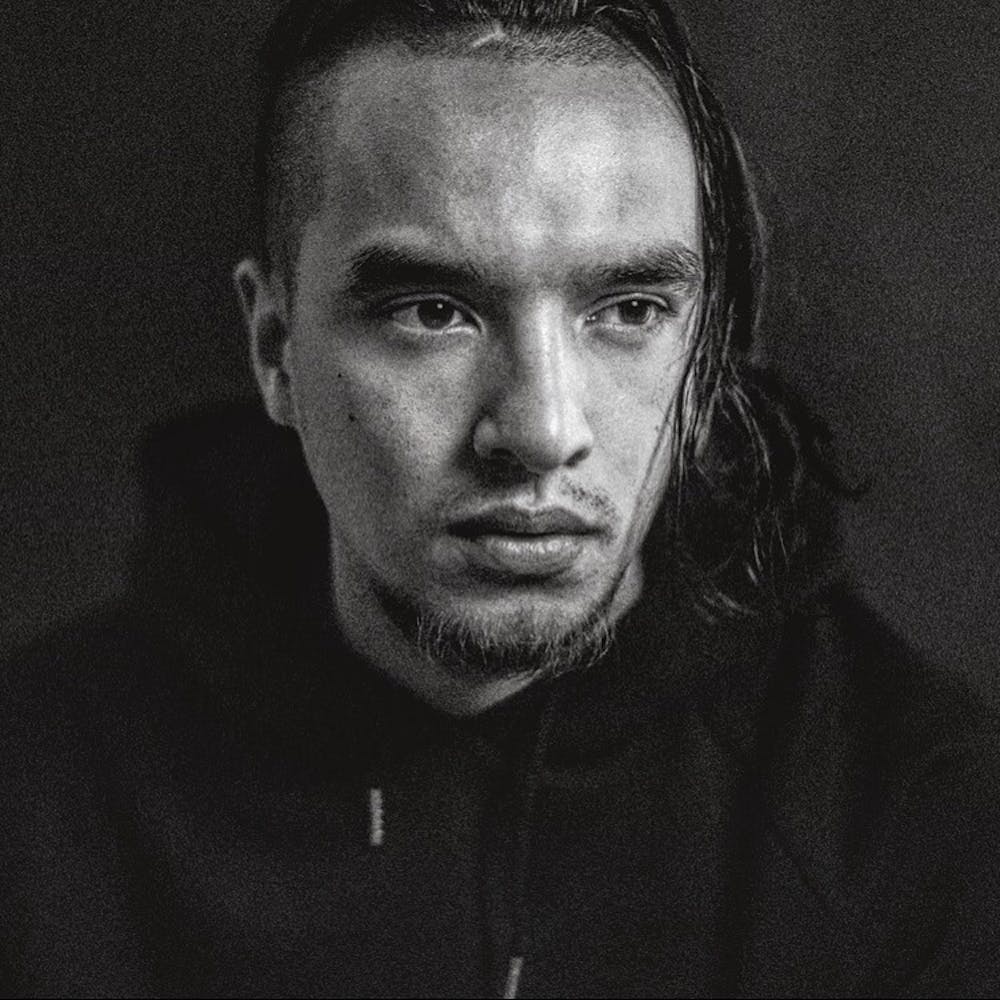 Follow Cesqeaux to get alerts about upcoming events and special deals!

Cesqeaux (Daniel Francesco Tuparia) is a young DJ / producer from Delfzijl, The Netherlands.

Without further ado, here are Cesqeaux top 10 tracks of all time:

Cesqeaux (Daniel Francesco Tuparia) is a young DJ / producer from Delfzijl, The Netherlands. He grew up in a musical family and plays the drums since he was seven. Since he focussed on producing trap- music things are moving fast for Cesqeaux.

In 2012 Cesqeaux (pronounced Sesko) worked on his resume by collabing with Yellow Claw, getting airplay at BBC1Xtra and supporting Diplo in Las Vegas, USA. Additionally his remix of Putchabackinit was featured on 22tracks.

2013 was a good year for the talented DJ / producer. With a showcase at the prestigious Noorderslag festival and the release of IBETCHU ft. Yellow Claw he got booked for festivals such as Dance Valley and Fusion of Dance. In March Cesqeaux released Justice via the US label Kathaus Records.

Since the release of the EAUXMYGOD EP in March 2015 things are rapidly developing. Cesqeaux was a guest in DWDD (the biggest TV-show in The Netherlands) and is confirmed for many festival shows, including Solar and Mysteryland.

No upcoming events with Cesqeaux